On the state's list of long-term care facilities with outbreaks, the I-Team found 77 listed in Arlington, Fairfax,  Loudoun and Prince William counties, plus Alexandria

While Virginia has finally released the names of all nursing homes and assisted living facilities that have had COVID-19 outbreaks, the News4 I-Team found the state is still withholding the number of cases and deaths in many of those locations.

Gov. Ralph Northam touted his decision to release the information late Friday after families and legislators have called for transparency for months.

"I have always said the more transparency we have, the better, as long as we protect people's privacy," the governor said at a news conference Tuesday.

The state website lists all 232 Virginia nursing homes and assisted living facilities that have had outbreaks, accounting for more than 6,608 cases and 1,020 deaths as of Wednesday.

But the I-Team found many of the homes in that list are missing the number of cases and/or deaths because the state withheld that information when the number of people who became infected or died at a location was between one and four.

COVID-19 cases and deaths in long-term care facilities in D.C. and Maryland.

A Virginia Department of Health spokesperson said it's common to suppress data when there are fewer than five cases, especially within certain demographics or geography, because it might identify the patient, which Virginia law prohibits.

"There's been no change in the code," Northam said. "This [release] is in response to a lot of misinformation that was coming out of Washington, which was very confusing. That's why the decision was made." 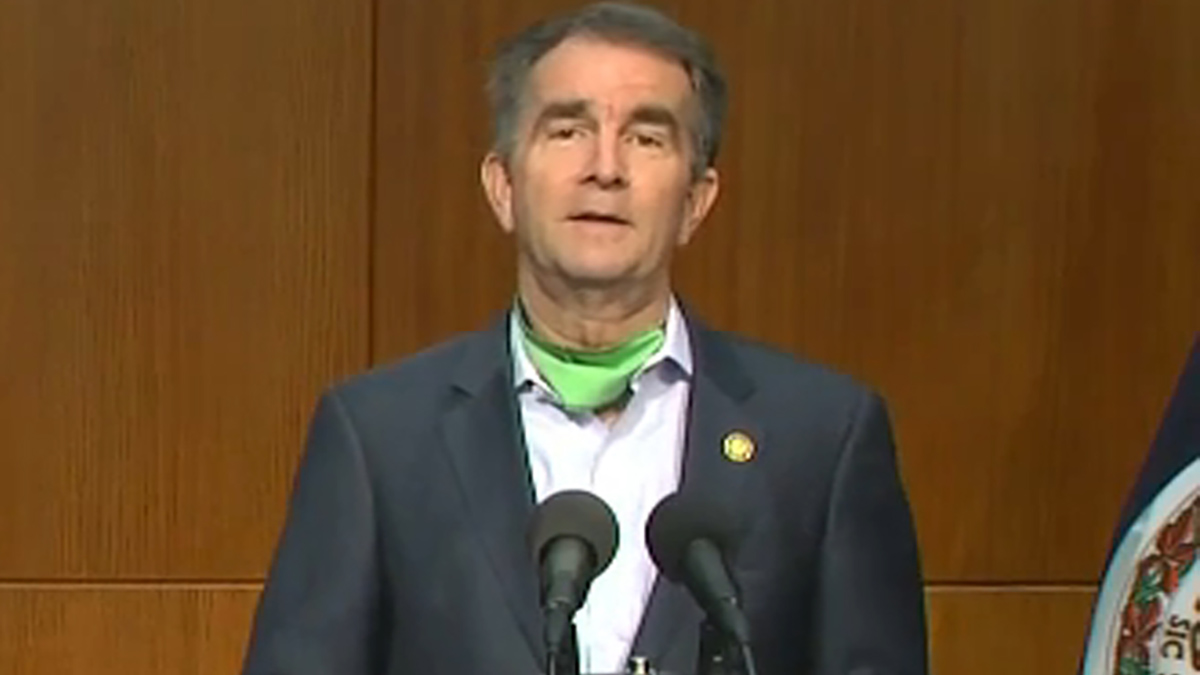 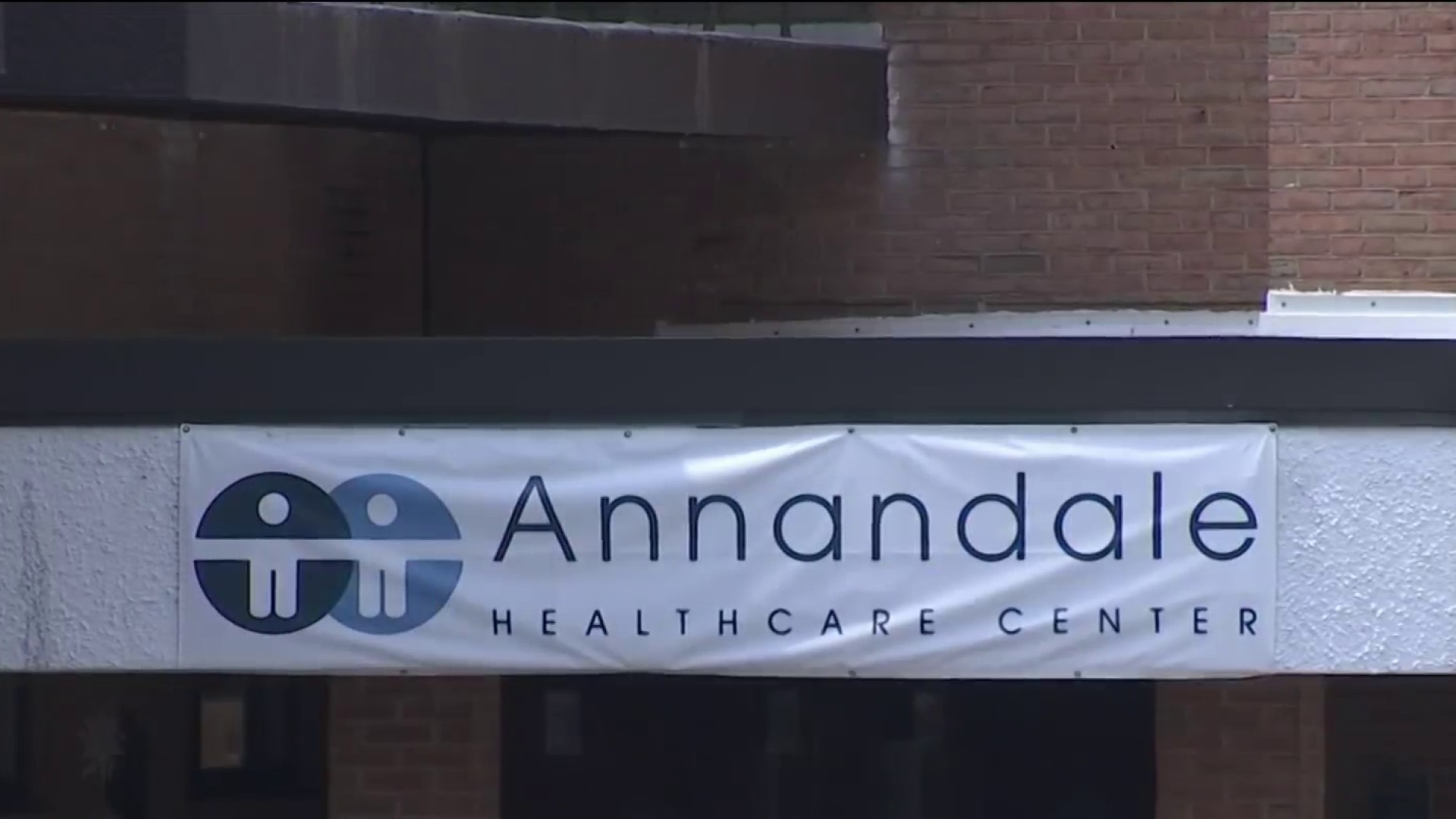 "I was disappointed that it took so long for the administration to come around. When I read Virginia law, I thought it was pretty clear and I thought this information was always required to be disclosed," said State Sen. Scott Surovell, who represents portions of Northern Virginia.

Surovell and others had advocated publicly for the release of the information since April.

"If the law, in fact, required this information be kept private, it shouldn't be coming out at all. So apparently we were right,"  he said.

Within the state's list of long-term care facilities with outbreaks, the I-Team found 77 listed in Arlington, Fairfax,  Loudoun and Prince William counties, plus Alexandria. More than 45% had either the number of infected patients or number of deaths withheld by the state.

Without counting those additional cases, the Northern Virginia facilities account for nearly half of the long-term care COVID-19 cases and more than half of the deaths.

The I-Team asked a Virginia Department of Health spokesperson how releasing the rest of the numbers would identify specific patients, especially if it's one or two out of an outbreak of dozens. That has not yet been explained.

The spokesperson said some smaller cities or counties might only have one long-term care facility, and that might make it possible for a person to be identified if the numbers are not suppressed.

She added that the state is continually evaluating ways to increase transparency while also protecting patient privacy and confidentiality.