Despite a vaccine mandate for federal workers and months of effort to add protective equipment and protocols, July and August were the deadliest months since the beginning of the pandemic for employees of the nation’s veterans medical centers.

An internal U.S. Department of Veterans Affairs memo said the VA, “Continued to see surging numbers of COVID and staff calling out sick. Sadly, this month marked the highest number of COVID-19-related employee deaths than at any other time during the pandemic.”

The memo and a series of interviews by the News4 I-Team also revealed growing concerns about staff shortages due to the quarantines, isolation orders and retirements being triggered by the ongoing coronavirus threat inside some medical centers.

The VA reports 203 employee deaths from COVID-19, including four in Maryland; three in Washington, D.C.; and two in Martinsburg, West Virginia, since March 2020. But in an alert sent to employees in July, the agency announced a vaccine mandate, citing a string of deaths this summer among unvaccinated employees. The agency also said it had a third outbreak at the VA’s law enforcement training center in the summer.

The agency has distributed a prolific number of COVID-19 vaccines to its patients, employees and other government workers. As of Wednesday, the agency reports dispensing 3.5 million vaccines to veterans and 318,610 to employees. The vaccination rate is particularly high at the D.C.-area veterans medical centers and clinics, according to union officials and hospital administrators.

But the delta variant of the virus continues to impact the operation of many of the agency’s hospitals, exacerbating staffing shortages through required quarantines, sick time and retirements, according to multiple officials who spoke with the I-Team.

“We have vaccines, but COVID is COVID, so we have shortages (of workers),” said Stanley Snow, a union leader who represents 3,000 workers at the VA’s flagship hospital in D.C.

Snow said infections acquired by patients and staff in the community are eventually impacting and exposing the hospital workforce. Snow said staff sick calls and quarantines are increasing the burden on the remaining employees, triggering overtime, weekend work and burnout.

“It will have a deep, long-term impact,” he said.

Washington DC VA Medical Center Director Michael Heimall said the hospital has suffered less severe staffing impacts from COVID than other hospitals but acknowledged the ongoing threat of the virus. 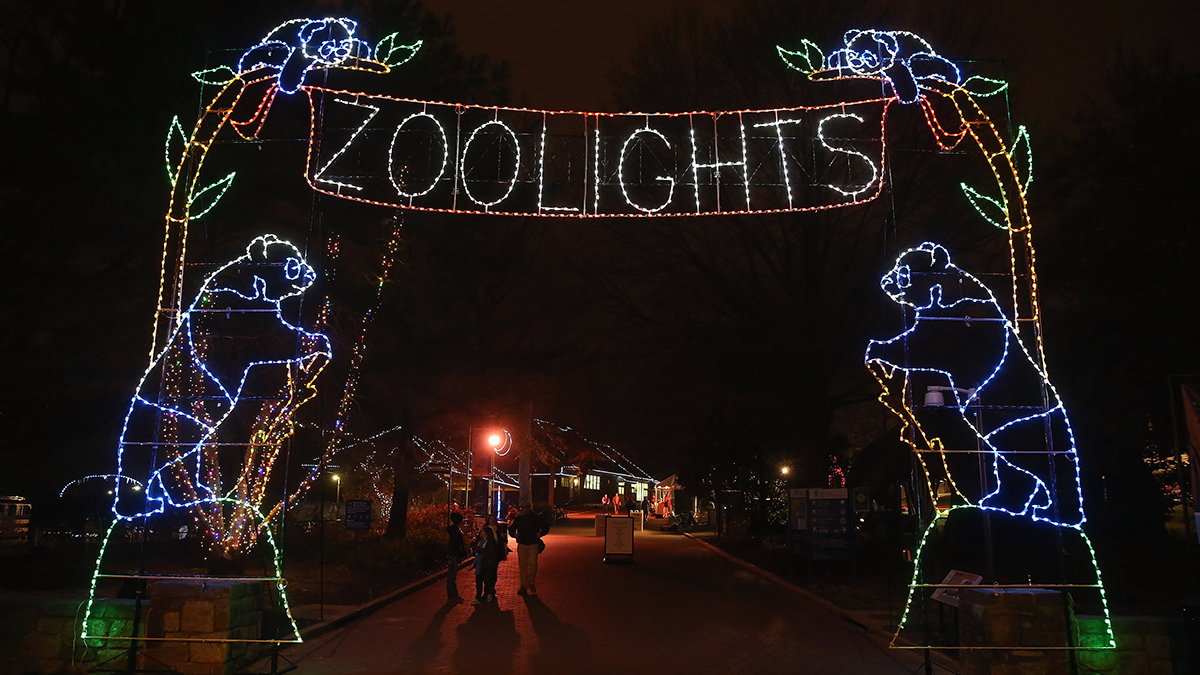 “Schools are open; spouses are going back into the office and back into work,” he said.  “I think we're going to see a lot more cases of either our staff getting infected through home or community contacts or having to stay home and be caregivers for members of their families who may have an infection.”

“Early in the pandemic, we saw a need to create a surge plan, which we did,” he said. “We added nurses and technicians ahead of our projected need.”

The Maryland VA Health Care System said it also boosted staffing in the early months of the pandemic. In a statement to the I-Team, a spokeswoman said, “Since the middle to end of August, we have seen an increase in the number of staff having to stay home and quarantine. When this occurs, we shift employees as necessary to provide the appropriate coverage. Since the beginning of COVID-19, the VA Maryland Health Care System has deployed more than 30 employees to other VA medical centers and state veteran homes throughout the country to provide staffing support.”