Bill and Christine Koch consider two of their three children casualties of the war in Afghanistan.

Their son, Army Cpl. Steven Koch, died after a suicide bomber blew up a truck on his base. Then, their only daughter, Lynne, took her own life, unable to deal with the death of her brother.

The Kochs sat down with the News4 I-Team to share their story, hoping to help other families struggling with the death of a service member. 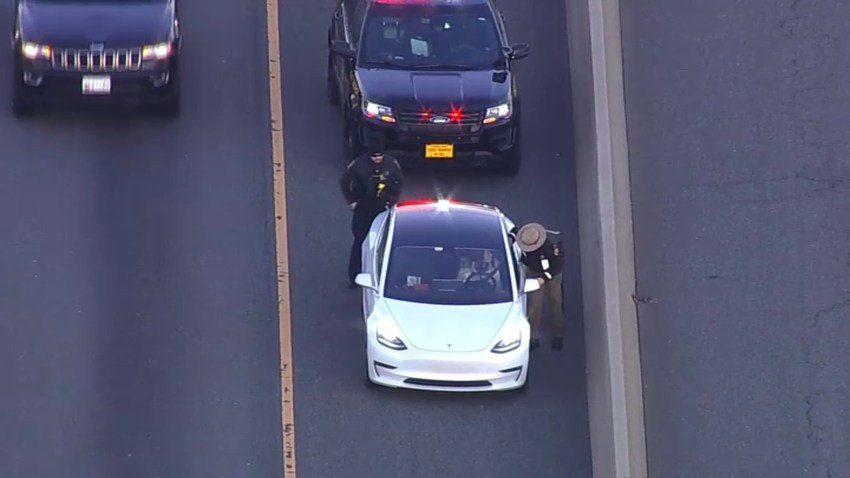 In this video, they talk about the two nights that forever changed their lives. Watch their entire story tonight on News4 at 11.

These resources can help anyone associated with military, both active duty and veterans, struggling with depression or thoughts of suicide.

Hope for the Warriors