Gallagher accuses reporter of spreading misinformation in order to further his career.

The Navy Seal who was accused of multiple war crimes including the murder of a wounded Iraqi fighter is suing the Navy and a New York Times reporter, contending they worked together to "falsely guide the public narrative" and "taint the jury pool."

In the lawsuit, Gallagher’s attorneys allege that naval prosecutors fed Philipps a "false narrative" in order to further the Navy’s case against him and from there Philipps then led a war of misinformation against him. 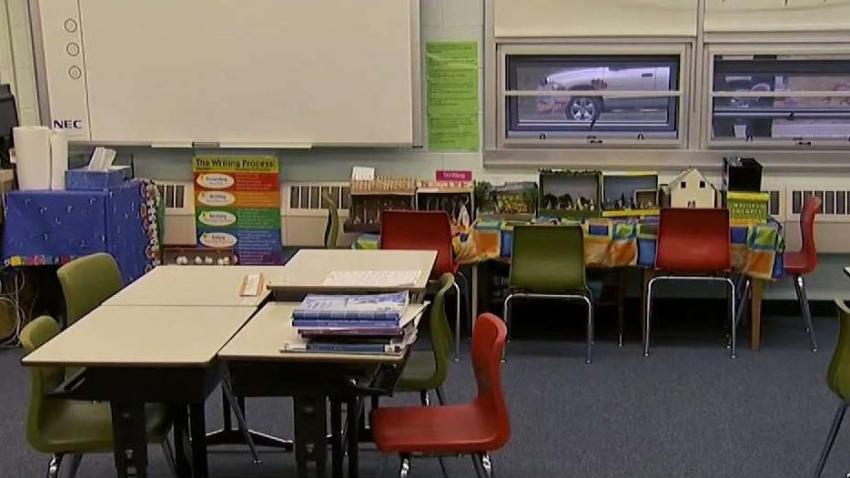 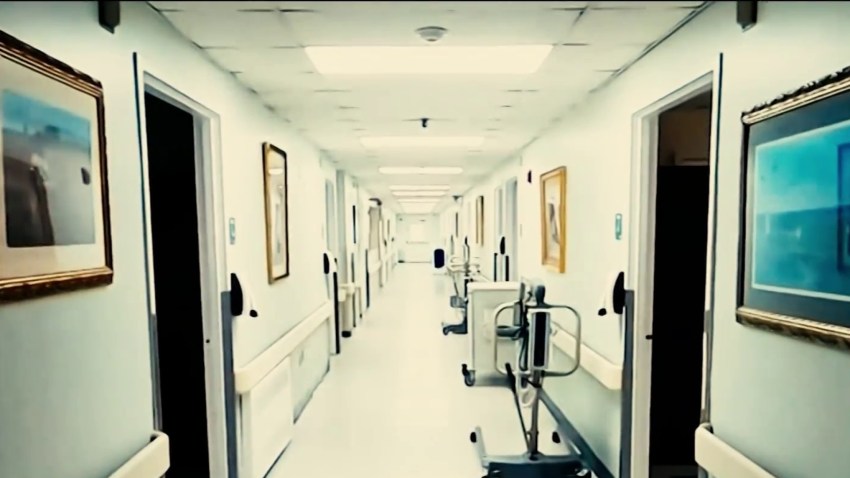 In June of last year, the Navy brought its case against Gallagher alleging that during his tours in Iraq the Gallagher shot at civilians and later stabbed and killed a member of ISIS after he was detained and wounded.

In a widely covered trial, a jury acquitted Gallagher on the majority of the charges but found him guilty of posing for a photo alongside a dead Iraqi detainee. His punishment was a reduction of rank, a decision which was later rescinded by President Donald Trump.

Now, in the wake of the trial, Gallagher has gone on the offensive.

"We are fighting back," Gallagher told NBC 7 Investigates in a June 1 interview from his home in Florida. "If I had just backed down and let him keep doing this, I would be doing a disservice to former combat veterans and to future sailors and servicemembers."

In September 2019, Gallagher sued his former defense attorneys and a non-profit for purposely ratcheting up legal costs. That case is currently working its way through federal court.

Now, Gallagher has followed through with a legal threat against Navy Secretary Kenneth Braithwaithe for pursuing the Navy’s case against him as well as New York Times reporter Philipps for damaging his name and reputation.

Gallagher accuses the New York Times reporter of using his trial to promote himself through numerous articles as well as in a television documentary and upcoming book.

"Dave Phillips from the New York Times became quite obsessed with my story,"  said Gallagher. "He was writing articles and putting out a lot of false information. And then even after the trial, he continues to do so. He was stalking my wife's social media all while he continued to write articles [to] get misinformation out there."

In a statement to NBC 7, Danielle Rhoades-Ha, Vice President of Communications for The New York Times, dismissed Gallagher’s accusations.

"Mr. Gallagher's complaint is long on conspiracy theory and very short on facts about what actually happened in Iraq," wrote Rhoades-Ha. "Dave Philipps did what any good journalist should: he accurately reported on a criminal trial, including testimony that implicated Mr. Gallagher in the death of a man. Nowhere in a 40-page complaint did Mr. Gallagher deny his role in the killing."

But Gallagher says he has denied killing the wounded ISIS fighter. He says the response of the paper is par for the course.

"They've heard me deny killing that individual," said Gallagher. "I did not take the stand during trial, but I did not kill that individual. They know that, but they keep trying to, you know, prove their narratives.

"I thought maybe after trial and I had cleared my name, that those would stop. Dave Phillips is on a mission. And not only that, I mean, he's, he's treating us as his cash cow."

Timothy Parlatore is Gallagher’s lead attorney in the case against the Navy and New York Times reporter.

Parlatore says he has no doubt that his client will prevail against the Navy.

"It's not really a question of whether we're going to win," Parlatore said. "It's just a question of how much information we're going to find. There is no question that [confidential] documents were leaked. So I'm not really concerned about that. We are going to be able to find out the individuals who did it and the only way that the Navy can avoid having those individuals identified is by coming forward with a pretty large settlement offer from the beginning. Now we're on offense. Now we're coming after the Navy and the individuals who broke the law in order to try and put an innocent man in jail for the rest of his life."

For his part, Gallagher says he plans to not only fight to correct the record but he also plans to launch a non-profit to do the same for other military members and first-responders who he says are falsely accused of crimes.

"This is not something that we asked for," said Gallagher. "If the Navy had done the right thing in the first place when we filed the complaints, then this would be over. Our message and our mission is to make sure those that [committed this] misconduct are held accountable so they cannot do it to any other service members."

Parlatore says he nor his client plan to file any additional complaints against other media outlets in regards to their coverage of Gallagher.

The spokesperson for Navy Secretary Braithwaite did not respond in time for publication. The story will be updated when they do.