Repairs Needed for Dozens of Bathrooms at National Landmarks in DC

A separate review by the I-Team revealed a lack of hot water in sinks, malfunctioning hand dryers and a closed restroom near the Lincoln Memorial and World War II Memorial.

Maintenance needs are chronic at federal buildings, including national park sites. In testimony before a Senate committee, a National Park Service administrator said the agency had a $11.6 billion backlog of deferred maintenance in 2018.

“The Department manages roughly 500 million acres of land and possesses an infrastructure asset portfolio valued at over $300 billion," the administrator said. “After years of increased visitation and use, aging facilities and other vital structures are in urgent need of restoration.”

The dozens of pending bathroom repairs at park sites in D.C., including hundreds of thousands of dollars of new plumbing, ceiling and sewer system upgrades at Hains Point. New pumps are also needed at the MLK Memorial Bookstore restroom, according to the records. 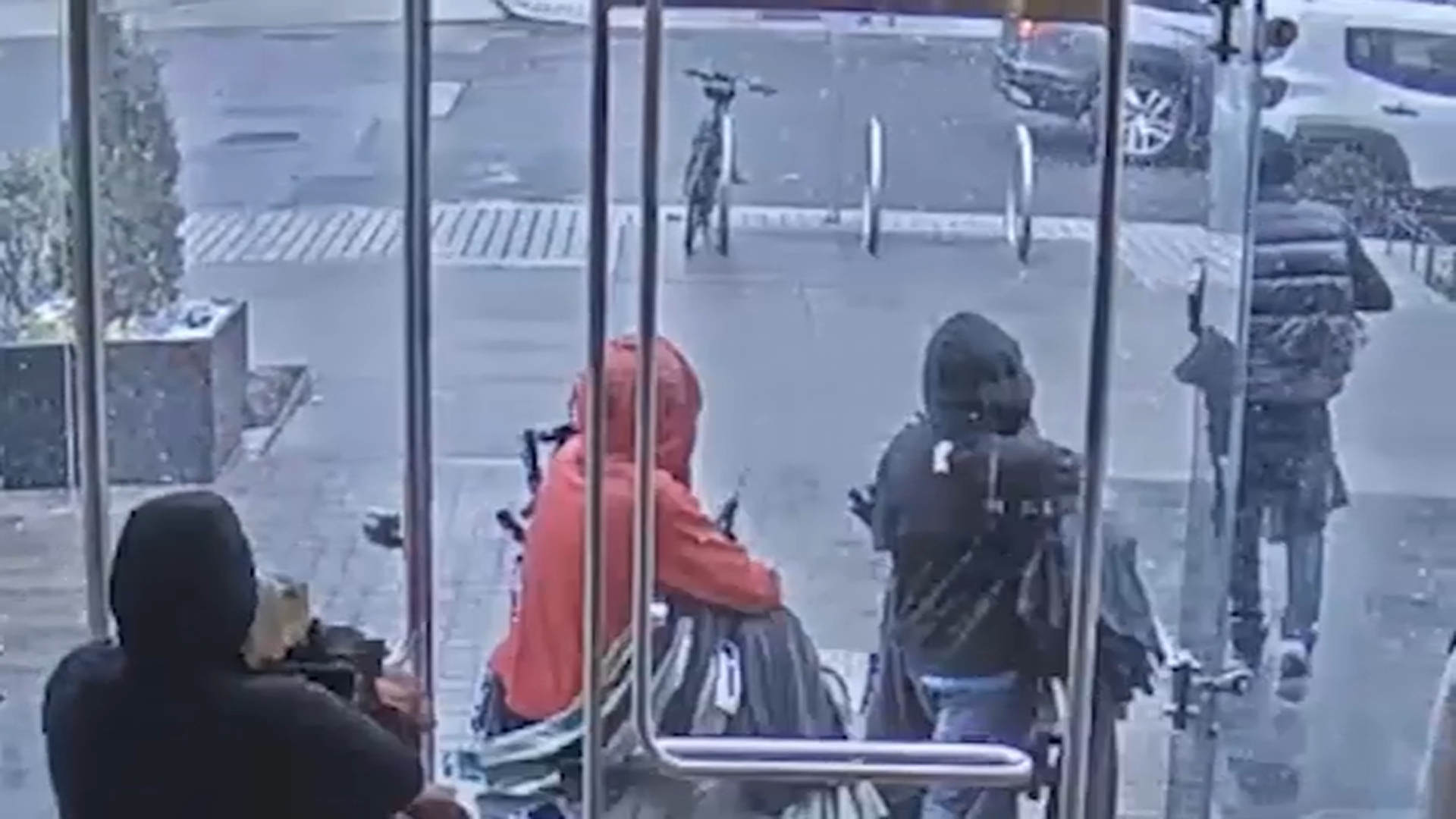 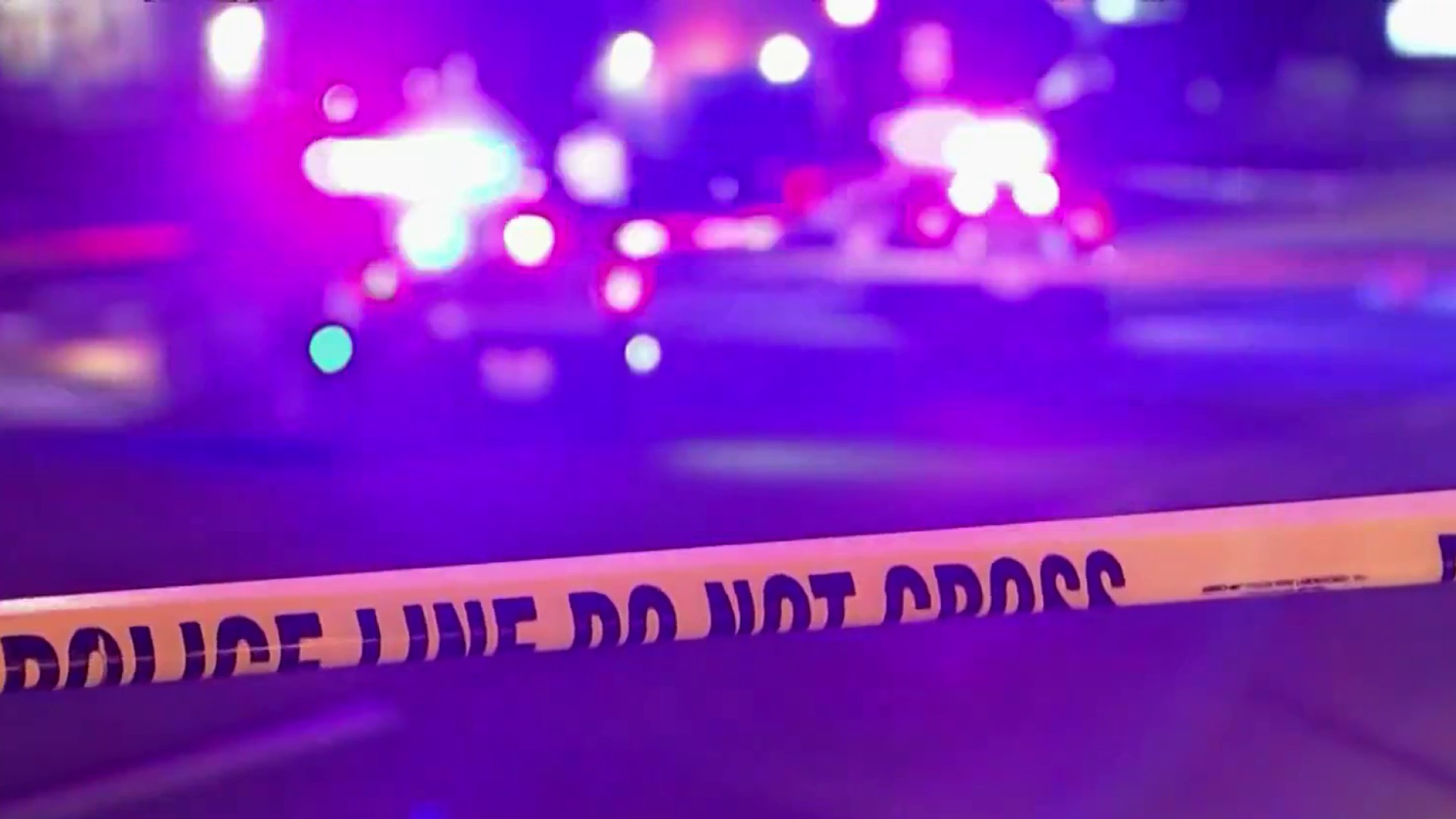 “What we found in years past is that when there is truly hot water coming into those restrooms, they tend to become bathing facilities," Litterst said.

Litterst said repairs are completed to a broken hand dryer noted by the I-Team. He said there are no paper towels in the federal park bathrooms in D.C. by design because towels are frequently disposed in toilets, creating plumbing problems.

The I-Team consulted with a national nurses’ organization about the issue of water temperatures. The organization said cooler temperatures might dissuade people from fully washing their hands. But the group said CDC guidelines for thorough hand washing do not require hot water.