Colleagues and customers are operating in the dark without case information, according to multiple employees who spoke with the I-Team

At least 93 local employees of motor vehicle administration branches in Maryland, Virginia and Washington, D.C. have tested positive for COVID-19, according to public records obtained by the News4 I-Team. Three of the cases were fatal.

A large concentration of cases, at least 28 of them, occurred at the MVA's Glen Burnie offices.

Union representatives of MVA employees said the cases indicate a risk to the health of both workers and visitors of branches, which reopened in most areas this summer with new safety protocols, after closing in March.

Though motor vehicle agencies regionwide track the number and location of positive COVID-19 tests among employees, Maryland and Virginia do not post or publicly report incidents.

Colleagues and customers are operating in the dark without case information, according to multiple employees who spoke with the I-Team.

"We have people setting appointments, going in to branch offices and headquarters daily and weekends to get documents to do driver's licenses, exams," Katzenberg said.

Renee Allen, an employee of the Maryland MVA's Glen Burnie office, said she tested positive for COVID-19 early this month. Allen said she suspected colleagues had fallen ill with the virus in the weeks prior, but she said the agency did not disclose the number of cases or offices in which those employees worked to MVA staff.

"We are not being told anything. It hasn't been transparent -- across the board," Allen said.

She said she only leaves the house for work, and has her food delivered, leading her to suspect she contracted the virus at the office. 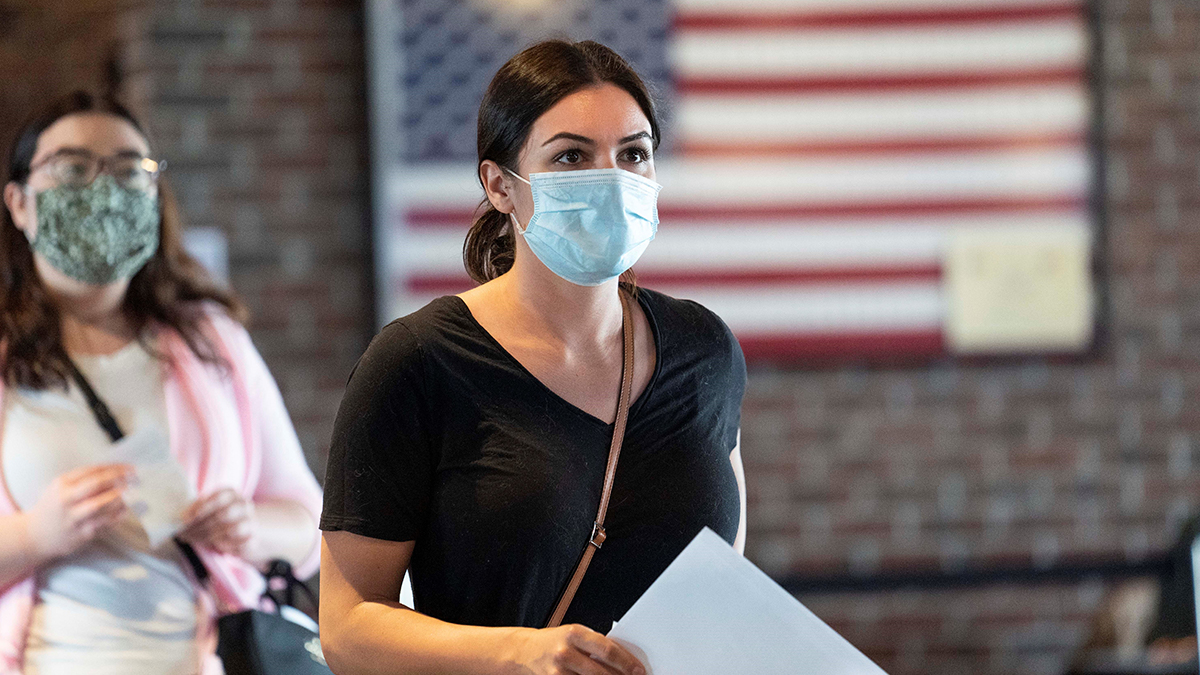 Coronavirus in DC, Maryland, Virginia: What to Know on Oct. 29 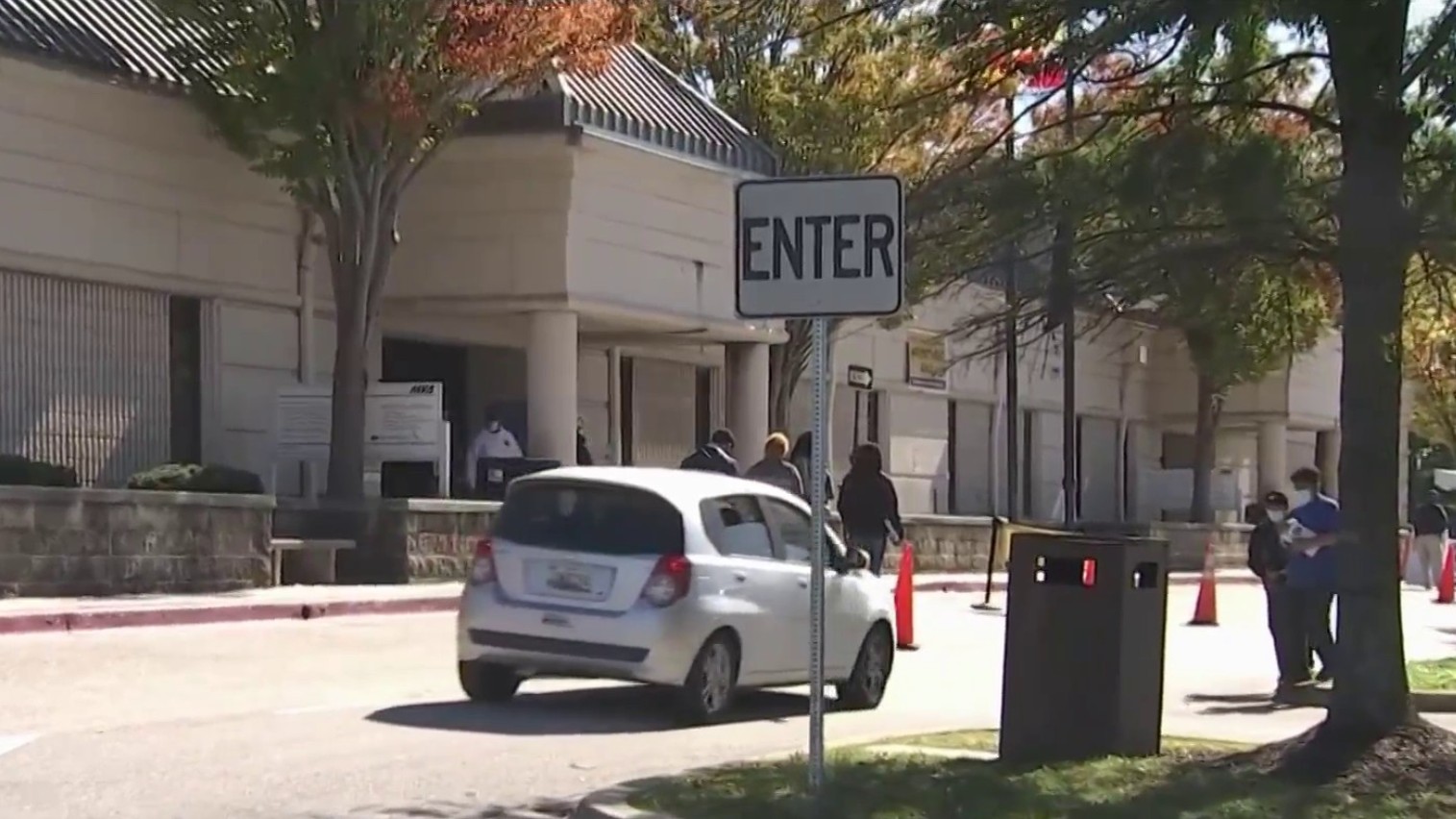 Using a series of public records requests, the I-Team found 37 COVID-19 cases among employees at the Maryland MVA. At least 28 of the cases are at the Glen Burnie offices and branch.

Allen and her union representatives said they were unaware of the case numbers until they were provided by the I-Team.

At least six cases have occurred at the MVA Largo branch, one of which was fatal. There are two additional cases at the Gaithersburg MVA branch near the Metropolitan Grove MARC train station. One other case is reported at the Frederick branch.

Some employees at a Largo MVA Branch are afraid to go back to work after five people there caught coronavirus, and one of them died. News4's Shomari Stone has their story.

Nizer said the agency also notifies the state health department about all cases among workers.

“The health and safety of our employees is our number one priority and making sure it's it's safe for our customers who are entering our facilities,” she said.

Nizer said the agency has also adjusted its operations to better protect customers.

“We continue to evaluate our operations and make changes as appropriate," she said. "We weren't doing temperature screening originally. That's something we added later on into the process. We found a way to do vision screening without the customer having to put their face into the machine. We are constantly looking at our operations, trying to figure out better ways to offer ways to do things both for the customers and the employees.”

The I-Team found at least 48 COVID-19 cases among employees of the Virginia’s Department of Motor Vehicles. The agency did not provide a breakdown of the number of cases at each of its branches, but specified 11 of the positive COVID-19 tests occurred in DMV offices and branches in the northern section of the state, nearest Washington, D.C. A spokeswoman said the agency has 2,269 employees.

The District’s Department of Health and the Executive Office of the Mayor publicly posts on an online dashboard the number of positive COVID-19 tests among D.C. government employees, including DMV workers. It does not list specific DMV locations. The most recent posting showed eight employees have contracted coronavirus; two of them have died.