Though federal health officials have declared the omicron variant the dominant COVID-19 strain in the U.S., local lab directors want to know just how prevalent it is in the area and what that means for health locally.

It's too early to tell if the huge spike of COVID-19 cases in D.C., Maryland and Virginia is all because of the omicron variant, but that's the suspicion because it's known to spread much more easily.

One Maryland lab director said it could also be that the public has also been less careful since getting a booster, and the only way to tell for sure is to test those positive tests.

"In my lab, we actually have been sequencing almost everything so far,” said Dr. Heba Mostafa, who runs the Molecular Virology Lab at Johns Hopkins Medicine. “Everybody is working like a factory, but we have been like doing it very well." 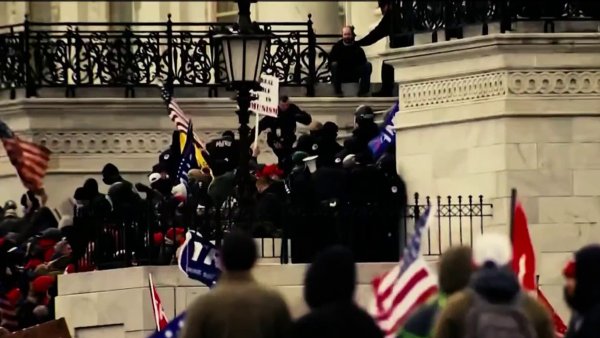 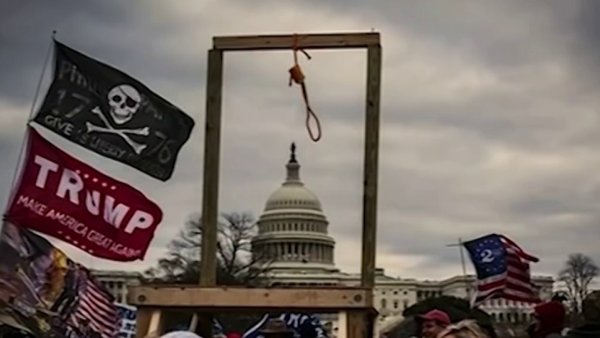 She said omicron now makes up 65% of the samples they're testing -- short of the almost 76% projected by the Centers for Disease Control and Prevention for the region earlier this week.

It can take up to 10 days to sequence a positive PCR test, or examine its genetic makeup, so there's a bit of a lag in sequencing data.

Mostafa said while there's no doubt omicron has increased exponentially in the past two weeks, there are signs it may be less severe than prior strains.

"So far, all the cases of omicron I looked at from my lab were actually associated with outpatients,” she said. “Nobody was even admitted. So, so far, it looks like milder disease. Yes, some of them were actually vaccinated. A few of them had three doses."

But she said most patients hospitalized for COVID-19 still are those who remain unvaccinated, likely from the more dangerous delta strain.

Mostafa said omicron's replacement of delta as the most common strain, in her opinion, has been lightning fast, and that could be good news.

"I'm optimistic,” she said. “If it proves to be a milder disease, maybe this is the transition we need from a highly pathogenic corona to an endemic corona associated with the common cold-like disease."

DC Health told News4 the District's Public Health Laboratory sequenced about 42% of its samples in December but earlier this week said omicron accounts for less than 1%. That's likely to jump once the 10-day lag time in processing catches up.

D.C., Maryland and Virginia all have seen an exponential spike in cases with record numbers of positive tests.

"It's hitting us again in holiday season where everybody's traveling and getting together,” Mostafa said. “So, we just, like, I think, I think everybody just needs to be a little bit cautious."

She said it's still too early to tell for sure if omicron is truly a milder version of COVID-19.

She said more should be known in a few weeks as doctors continue to monitor patients who test positive. Public health officials also track the vaccination status of each person who tests positive for omicron. With the rise of this new variant, they've noticed an increase in patients contracting COVID-19 after being fully vaccinated and even boosted.