“We  couldn't wait to be able to host and be able to bring this cultural experience to the District,” said Onyona. “We were planning a really nice grand opening. We  didn't have a chance to do that.”

That's because within days of opening, the pandemic set in, and Onyona saw his business turned upside down. Onyona — who, with his wife, also owns a restaurant in Beltsville, Maryland — was forced to lay off newly hired staff and tried to survive by serving takeout and delivery.

“I had no idea this was going to be that bad,” he said. “It would have been easier to just close the doors, you know, walk away, but no." 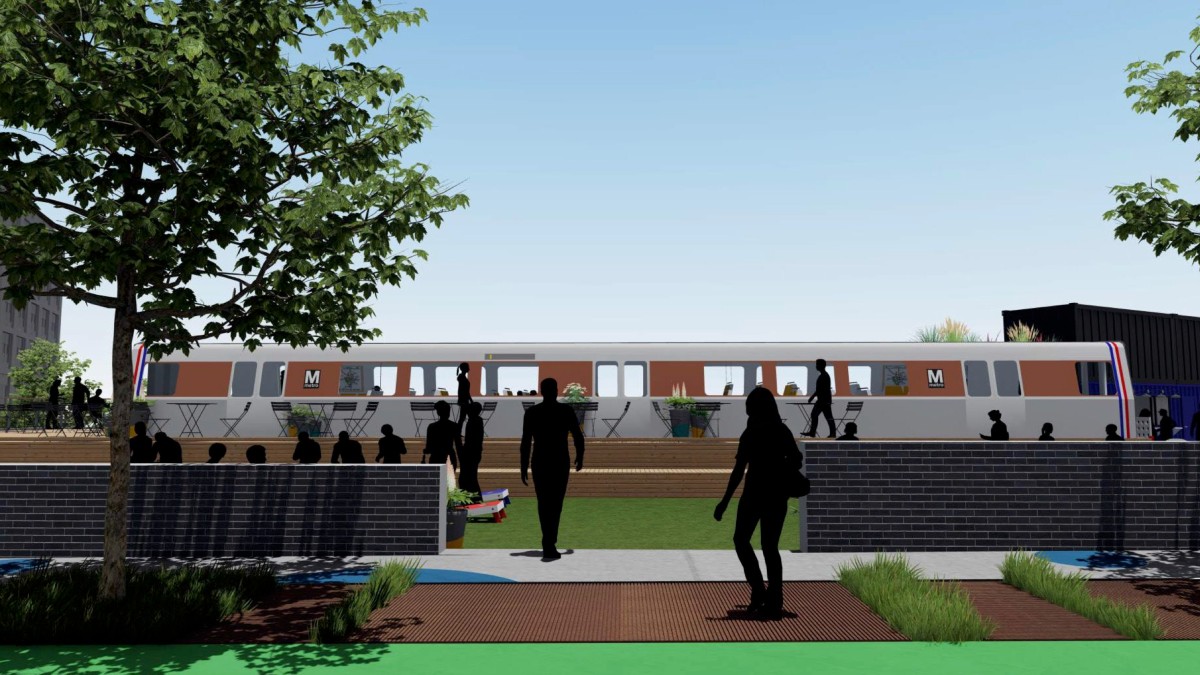 Instead, Onyona spent thousands of dollars on outdoor dining furniture. And he said he’s tried to keep up with a new set of city regulations governing everything from how many patrons can enter his restaurant, to how closely they can sit together, to when and where restaurant can serve alcohol.

“You’re constantly being told: ‘Today you need to do it this way.’ The next day you do it the other way. It is confusing,” he told the News4 I-Team.

Swahili Village is an upscale restaurant in downtown D.C. that specializes in Kenyan cuisine.  It opened right before the coronavirus pandemic in 2020.  Owner Kevin Onyona talks to the News4 I-team about his restaurant's journey during the unexpected shutdown.

Onyona admits he’s made mistakes along the way. In January, his restaurant hosted a private party. It ended with a visit from the District's Alcoholic Beverage Regulation Administration (ABRA) and a 13-day suspension of his liquor license.

Onyona is among 147 restaurant or bar owners in the District who have faced enforcement action from ABRA since June for violating COVID-19 safety regulations.

Fiorentine told I-Team the agency starts with outreach and online training. Investigators also conduct regular inspections, spot checks based on what they observe, and respond to tips from the public to help ensure bars and restaurants are operating safely.

Members of the public can file complaints by phone or online here and can remain anonymous. Fiorentine says that is an important role.

“We have to do our part and make sure that the hospitality industry is not a vector for spreading the virus,” Fiorentine said. “The philosophy is always towards education.”

But if that doesn't work, they escalate to warnings, fines and even alcohol license suspensions.

“Some establishments — it's required numerous visits to achieve a level of compliance,” said Fiorentine.

A News4 I-Team analysis of the agency's enforcement action found violations including employees or patrons not wearing masks, music that’s too loud, tables too close together and after-hours service of alcohol.

Forty-five of the 147 restaurants and bars were in violation again when inspectors returned, sometimes the very next night. Three of the businesses had violations during six separate inspector visits.

"What we don't want is the establishment going, 'Well, I can make X amount of money if I have a DJ, and the ABRA fine is Y, so if I do the math ... I can just write that off as a cost of doing business'," Fiorentine said.

Inspectors have issued at least $71,000 in fines and suspended the alcohol licenses of 18 restaurants — some multiple times.

Fiorentine said the “ultimate punishment” is the revocation of an establishment’s alcohol license.

Only one business has lost its license so far over covid safety-related restrictions. In recent days, the alcohol board moved to revoke the license of Kiss Tavern, as first reported by DCist.com. The I-Team spoke with the owner, Eyob Asbeha, who rejected the allegations and said he will appeal the board’s decision.

D.C. is now relaxing some of its restrictions; businesses will be allowed to serve alcohol until midnight. However, they still cannot have live music and customers cannot stand at the bar.

Onyona said he'll be watching those restrictions closely. In his first enforcement encounter, ABRA suspended his alcohol license for 13 days which cost him customers.

"Even now, we are still having to answer ... 'Is your bar now open? Can I have a drink?'" Onyona said. "We can tell that our numbers have dropped quite a bit because of the violation."

But Onyona said he does believe ABRA investigators treated him fairly, since his restaurant had violated the rules. Now, he’s focused on rebuilding what he started a year ago and saving the 15 employees he has left.

"I just know that I am hopeful that in the end, we can be able to stay open and stay relevant," he said. "It has just been very, very, very difficult to do it."