Crooks are often looking for "arrow keys" that can open up multiple blue mailboxes, giving them access to checks inside, which they can steal, wash and cash for higher amounts online

The D.C. region has seen a rash of crimes against United States Postal Service letter carriers in recent weeks.

"It's one thing to attack a box. It's another thing to attack the person who carries the mail. So, this has become endemic, and we've got to get hold of it," said Del. Eleanor Holmes Norton, who sits on the House Committee on Oversight and Reform.

Postal carriers being targeted here and around the country has become almost a weekly occurrence. Late last week, an armed person robbed a letter carrier in Bethesda.

"USPS worker was robbed at gunpoint. Arrow key was stolen," an operator can be heard saying in police dispatch audio.

The week before that, six USPS employees were robbed in a 24-hour period in Wheaton, Beltsville, Columbia, Takoma Park and D.C.

"They are not stealing mail, to my knowledge, at this time," Michael Martel with the U.S. Postal Inspection Service said at a news conference following the series of robberies.

Instead, these crooks are often looking for "arrow keys" that can open up multiple blue mailboxes, giving them access to checks inside, which they can steal, wash and cash for higher amounts online.

"In two of the cases, the subjects have assaulted the carrier by striking them in the face or head. And the other instances, they just brandished a firearm," said Martel.

In May, the News4 I-Team reported that more than 2,000 postal carriers were assaulted or robbed since 2020 all across the country.

Congresswoman Norton recently wrote the U.S. Postal Service asking what it was doing to combat the increase in mail theft. The agency responded saying it had hardened collection boxes, installed cameras at postal facilities and prioritized investigations into stolen checks.

The News4 I-Team asked Norton if she was satisfied by what the agency said it was doing.

"I'm not satisfied, which is why I'm going to ask for a hearing. I think we need to lay this all out," she said. 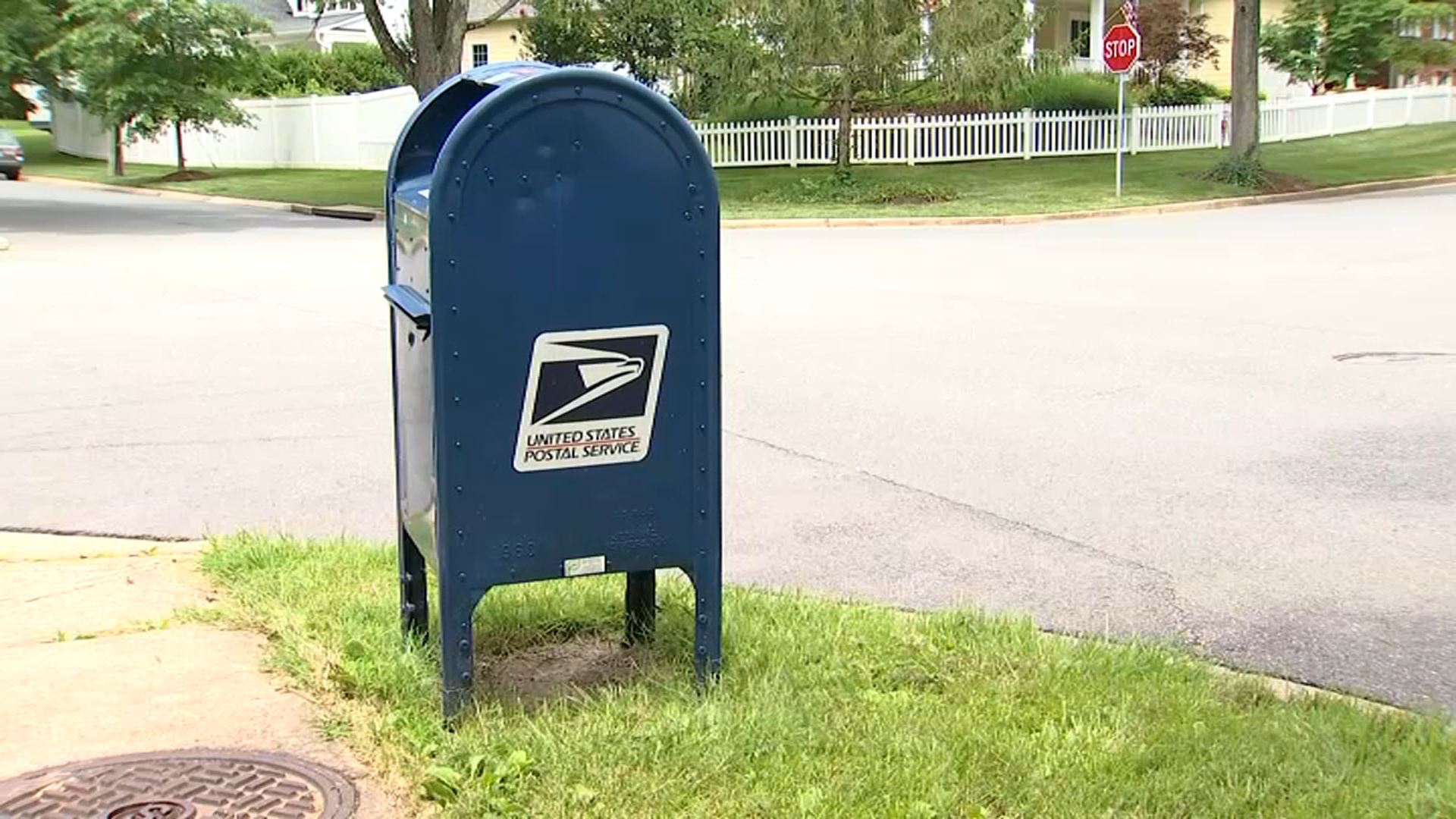 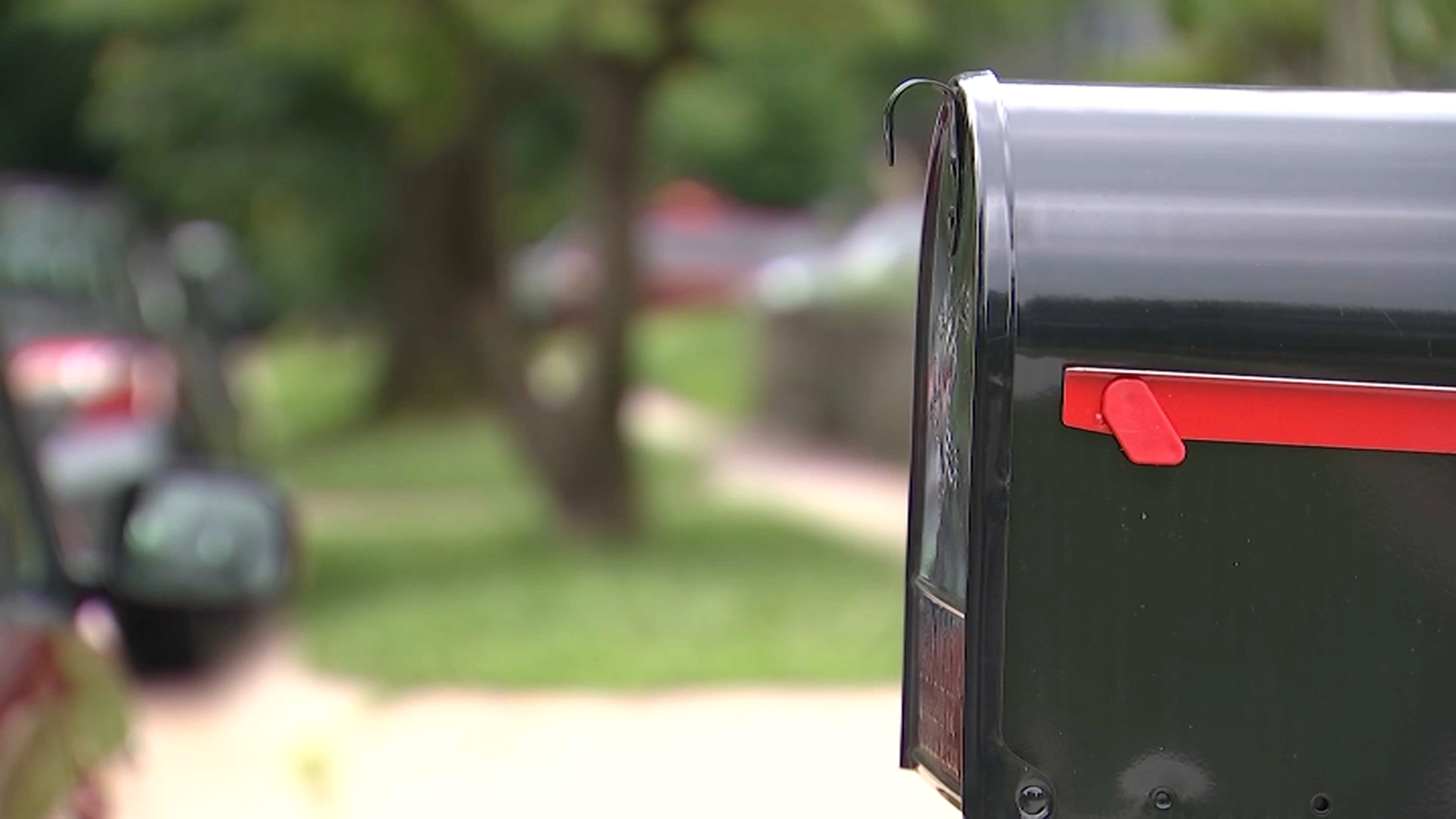 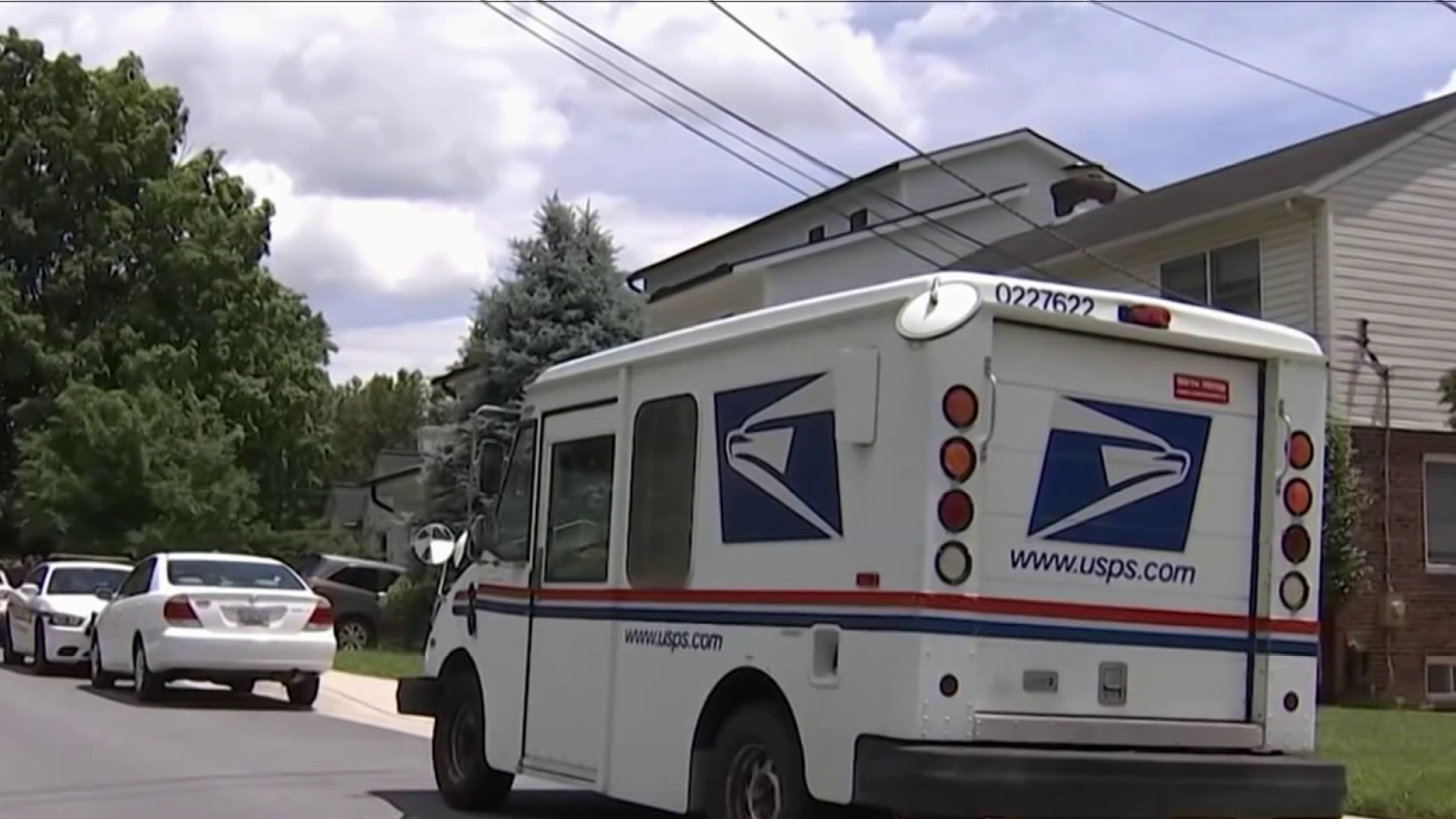 She now wants to know if those steps have helped cracked down on the postal crime wave.

"We've got to consider whether we are using an ancient way of dealing with the Postal Service. We got to modernize it. And the way to begin is with these thefts and with the ease with which you can simply open a box and steal mail,” Norton said.

Norton also introduced a bill in June that would allow postal police officers back into the communities to protect mail and employees wherever they're located. As of now, the U.S. Postal Inspection Service told the I-Team federal law limits PPOs to only protect USPS "real property,” such as Postal Service facilities.

"The postal police, we need them on the street where the problem is," said Norton. "The notion that you take your life in your hands when you're delivering mail concerns me very much."

The Postal Inspection Service told the I-Team it "deploys additional inspectors to  locations around the country where mail theft or other postal-related crimes warrant more focused attention."

They have offered up to $50,000 for information leading to arrests in many of the cases. If you have any information about any postal crime, you can contact the US Postal Inspection Service at 1-877-876-2455.