Price of precious metals in targeted auto part on the rise

Liz Weir was sound asleep in her Bethesda home when something woke her.

"I heard a noise and thought, That doesn't sound right," she told the News4 I-Team.

"It was a really loud, screeching sound, and I thought someone was dragging something out of the carport," she said.

Security cameras on her house caught the crime in action. Two men pulled up, lifted her car with a jack and sawed off the catalytic converter in just seconds. 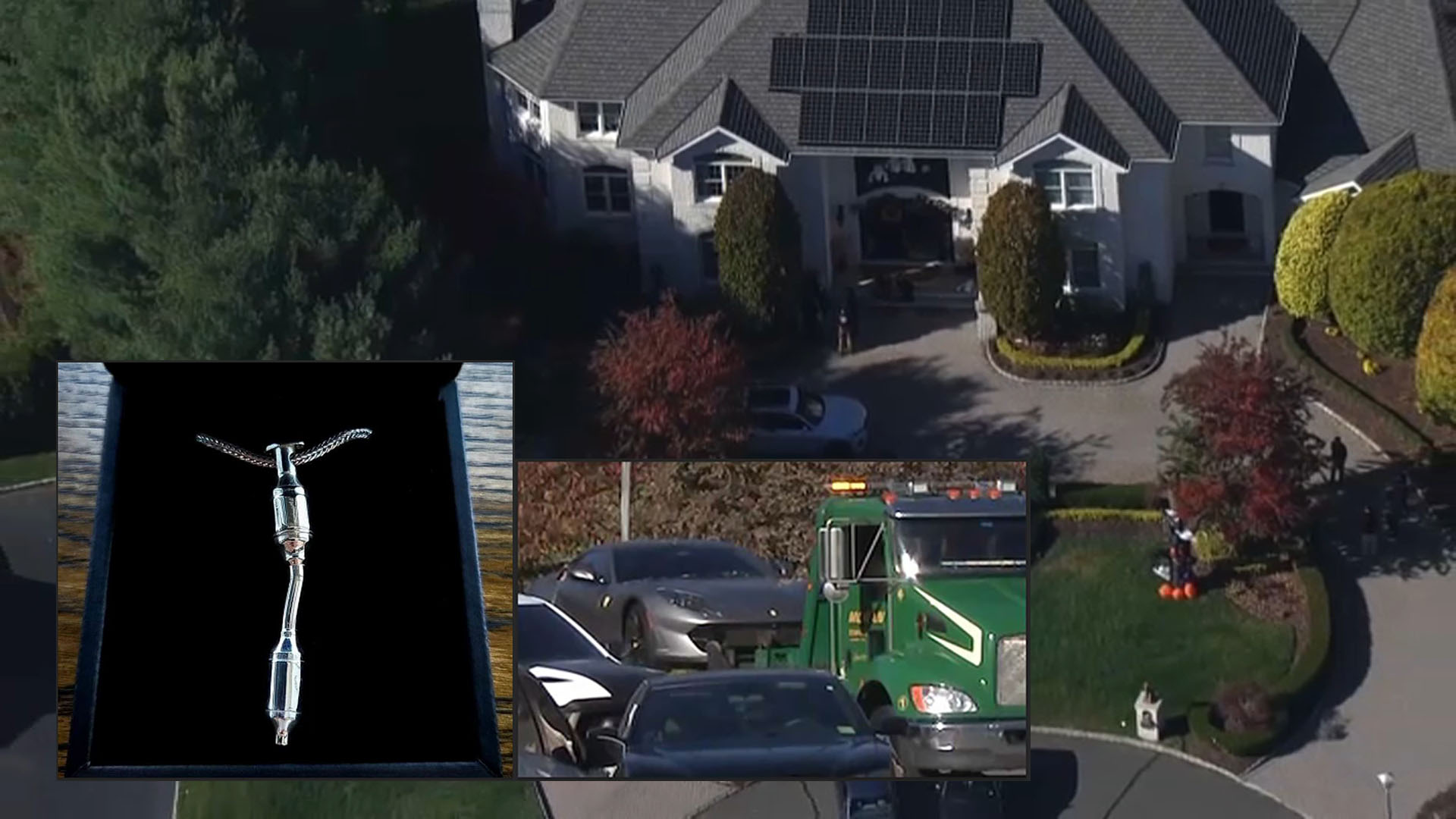 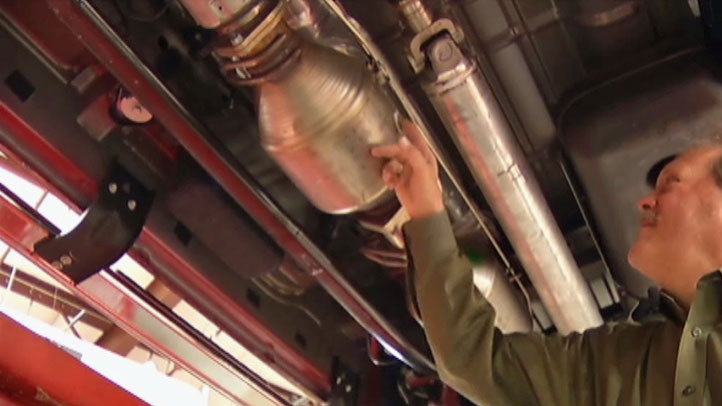 Catalytic Converter Larcenies on the Rise in Fairfax County 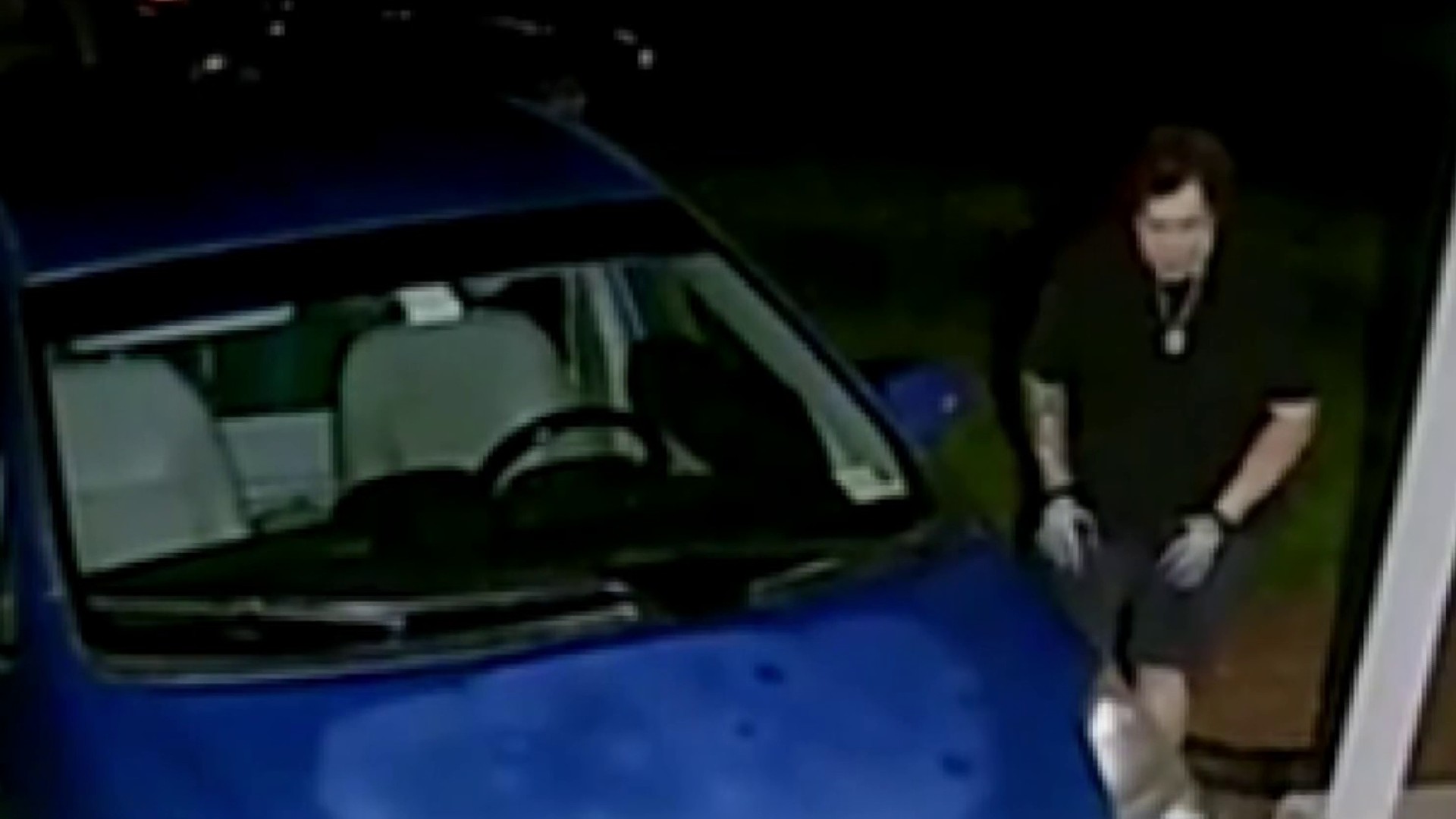 Last week, the Justice Department announced a national takedown of a criminal enterprise that made hundreds of millions of dollars from stolen catalytic converters, the car parts that have become targets for theft across the country.

His county has seen a steady rise in these thefts with this year already surpassing 2021.

"They're targeting hybrids right now. However, they are stealing from regular cars as well," he said.

And the I-Team found it's impacting almost every part of the area, with hotspots in Gaithersburg, Rockville, Beltsville, Falls Church and Woodbridge.

However, Silver Spring had the most reported thefts, in the data the I-Team received, with almost 500 since 2019.

Andy Cohen, who runs a Maryland recycling facility, knows the value of a catalytic converter.

"People do call me all the time and say, 'Hey, would you like to buy our converters from us?'" he told the I-Team.

The crime is so rampant now he won't even leave a towed vehicle outside his business.

"If they drop outside, by the time I get here in the morning, the converters will be gone," he said.

Cohen showed the I-Team just how quickly that can happen. It took him less than a minute, 37 seconds, to remove a catalytic converter.

He explained it's what is inside the piece that's so alluring to thieves.

"In the past three years, the prices of the precious metals have gone up, which in turn has created the theft of the converters because that's what's in them," Cohen said.

Precious metals inside, including platinum, palladium and rhodium, often sold on the black market or to unscrupulous scrap yards willing to pay, which then sell to manufactures that need the material for new vehicles.

"The material in a stolen converter will end up in a new converter in a new car, because it's just a recycling process," explained Cohen.

He had just replaced the catalytic converter when they struck again.

"And after three weeks, it was gone,” he said. “And this time we didn't get it back."

The I-Team reached out to Toyota about the Prius being a target. A spokesperson said, “The safety and security of our customers are top priorities. Catalytic converter theft is an industry-wide challenge, one we take very seriously and continue to monitor. We remain committed to working with all stakeholders to support solutions nationwide to eliminate the impact on vehicle owners. In our view, the most effective approach requires close collaboration between the broader automotive industry and local and state authorities to devise legislative solutions aimed at eliminating the market for these stolen parts.”

This type of crime has become such a problem some law enforcement agencies, like Fairfax County, have created a task force.

Northern Virginia Bureau Chief Julie Carey reports on a neighbor who took on a thief trying to steal a catalytic converter.

"So, you've heard the old adage of follow the money,” said 2nd Lt. James Curry of Fairfax County police. “So, now it's follow the metal, what is happening after the crime occurs, and that's where our special investigation division detectives come into play to try and track down who has the ability or the equipment to properly extract the precious metals and where is it going from there."

Fairfax has seen one of the biggest spikes in our area with just 14 thefts in 2019 jumping to 325 already this year.

Curry said there are things to do to help police and protect against thieves. Have the VIN etched into the catalytic converter, so if it's stolen, it might be trackable. Curry said many garages partner with the community to offer this tool.

Also, install security cameras where cars are parked. That's what police are mainly using to investigate these cases, which can be tough to crack.

"How we're solving these cases is usually through the cameras at people's houses,” Vendemio said. “So, we're capturing their pictures without the mask, with mask. We're getting tag numbers of the license plates when they're driving away and we're following up on all those leads."

"The crimes happen very quickly, but the investigations are long and ongoing," said Curry.

Police said it also helps to install a car alarm and park in a well-lit area. Also consider "comprehensive coverage" on an auto insurance policy, which would normally cover the theft of a catalytic converter.

"I just didn't think it would happen to me," said Weir.

As she found out, it can also be costly for the victims.

"A thousand is out of my pocket," she said.

She just got her Prius back from the shop after having a shield installed to cover her catalytic converter.

"So, it could still get stolen, but it would take a lot longer to get that off first," she said.