Drugs Are Bad: Go See Why

Don't become the face of meth -- and no, it's not just another episode of "Breaking Bad."

The Drug Enforcement Administration Museum (700 Army Navy Drive, Arlington) shows the good (maybe not that good), the bad and the very, very bad outcomes of drug use in America.

The museum is committed to educating the public about the history and impact of drug addiction -- but don't worry, this museum isn't a boring lecture of what not to do in life. Think of it as a cousin to the Spy Museum, with illegal drugs instead of weapons. Learn about the crazy ways drugs were smuggled, and the timeline of drugs in the U.S. from the early 1800's to the present day. (And no, Coca Cola no longer contains real cocaine.)

The cannabis exhibit shows facts about marajuana, and the divide between Americans who are for making cannabis legal and those opposed. 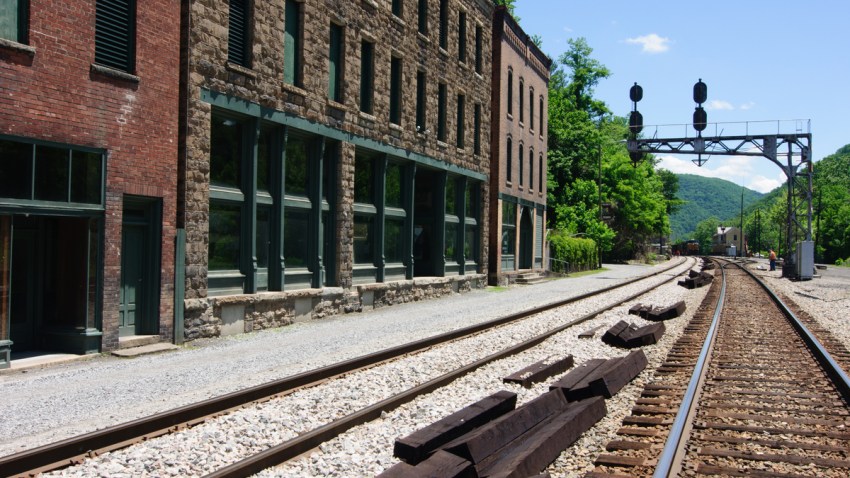 Do you have any drug related items or anything related to drug history that you want to donate to the museum? Donations are tax-deductible and they accept any type of donations (this sounds like a sting).
The museum is open Tue.-Fri., 10a.m.-4p.m., and admission is free. It's located across from the Pentagon City Mall, so you don't even have to drive -- the Metro stop is right there.
0