Our comprehensive list of outdoor movie screenings in D.C, Maryland and Virginia this summer

When did the D.C. metro area become a mecca for outdoor summer movies? We're not entirely sure, but do not argue with it. It is a thing, and it is awesome.

From Alexandria to U Street to Rockville, you would be hard-pressed to find a place without an outdoor movie lineup. No matter where you live, you can spend your evenings watching superheroes fighting, high school kids brooding, Russell Crowe singing, or just about any contemporary and classic film your heart desires.

Read on to find out how (and where) to get your outdoor movie fix this summer.

NOTE: Film schedules are subject to change. Please check with the venue to verify dates and times. 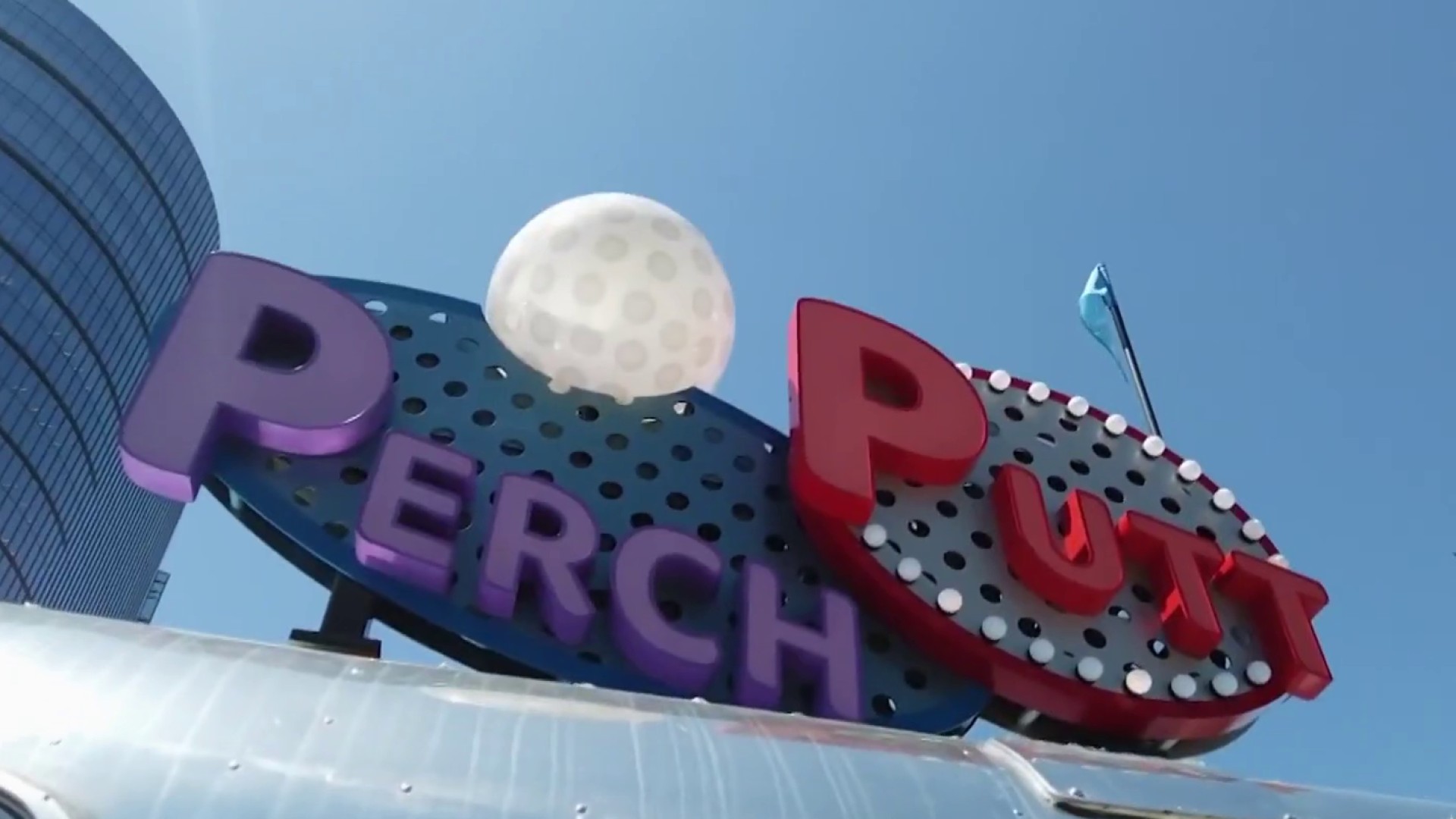 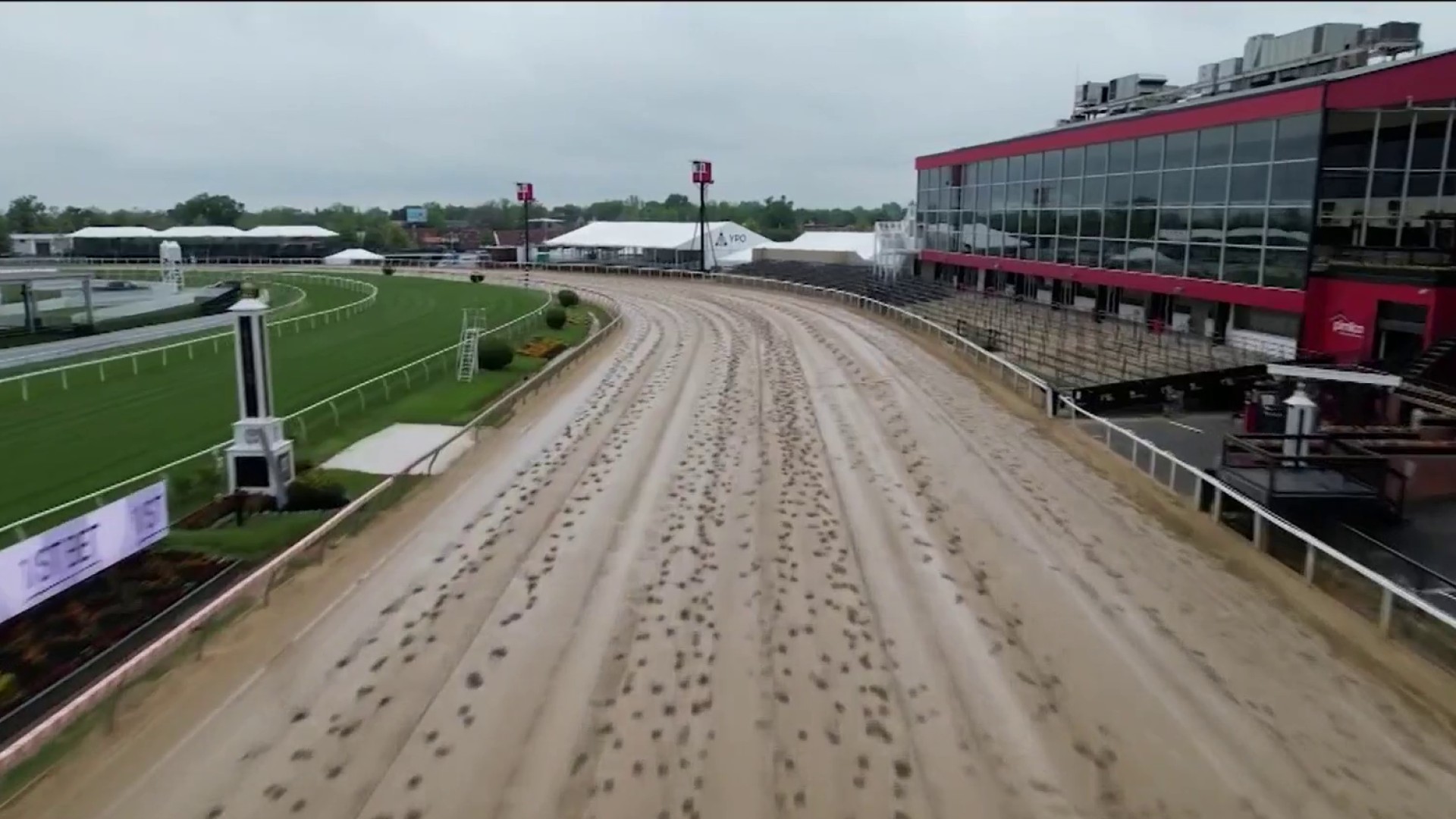 Movie schedule TBA; all movies expected to be rated G.

May 17: “The Perks of Being a Wallflower”