Flyover canceled over the National Mall

Low-visibility weather has canceled the flyover of dozens of World War II aircraft on Saturday that was meant to commemorate 75 years since the war ended.

Instead, the group planning the event, Arsenal of Democracy Flyover, will air a video tribute on their Facebook and YouTube pages at 10 a.m.

The flyovers were expected around the National Mall at 11:30 a.m.

The sky show was originally scheduled for Friday but pushed back due to weather conditions. The show can't be rescheduled again because the group's authorization to fly over restricted airspace expires on Saturday.

"We're sorry we couldn't put on the flyover we'd planned," the group said. "We thank you all for your support and understanding." 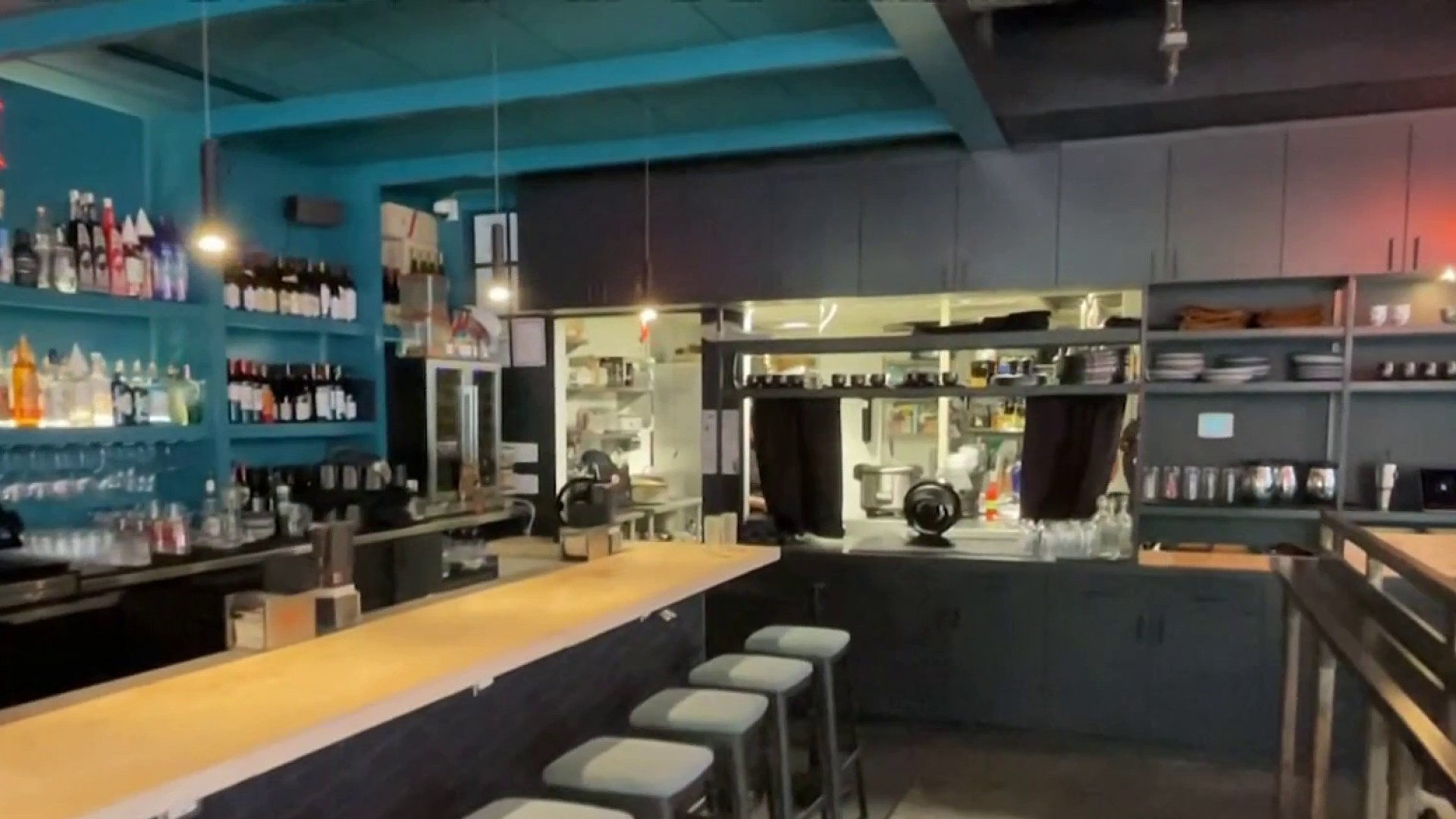 Here's the forecast for Saturday.

The flights were set to begin over the Lincoln Memorial, go north to south down the Potomac River then east along Independence Avenue and over the National Mall.

The lineup of aircraft included P-40 Warhawk, P-39 Airacobra, P-51 Mustang, B-29 Superfortress and more vintage planes. In two-minute intervals, the planes were set to fly in formations that honor major battles of World War II, from the Battle of Britain to the final assault on Japan.

The final formation would have been a missing man tribute.

You can learn more at http://ww2flyover.org.