Event moved from National Mall to U Street area

Rally your troops and prepare your arms for what may be the largest water gun battle the city has ever seen on Saturday, July 9.

At least 500 people will gather at Harrison Playground (1330 V St. NW) for an afternoon of water-warring that will remind you of your childhood summers, according to Alex Gonzalez, the event organizer.

Gonzalez has lived in D.C. for about 13 years and is always looking for and organizing free events -- like the snowball fight he put on in Meridian Hill Park this winter that drew about 1,000 people. 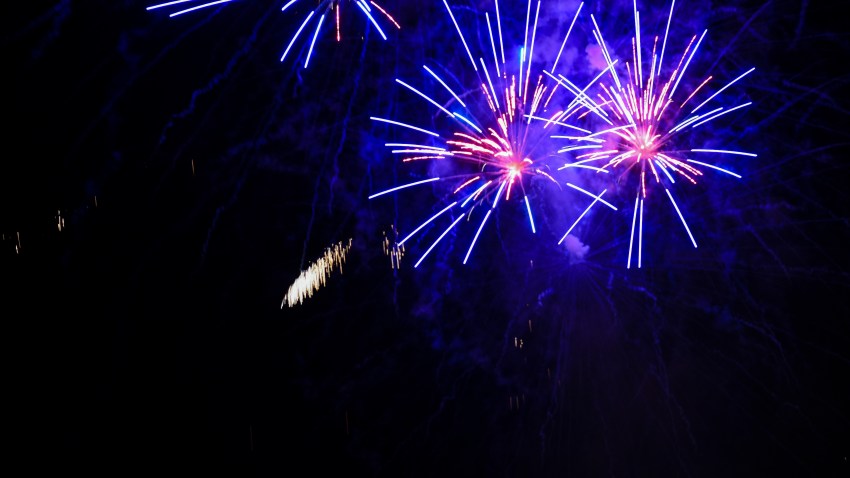 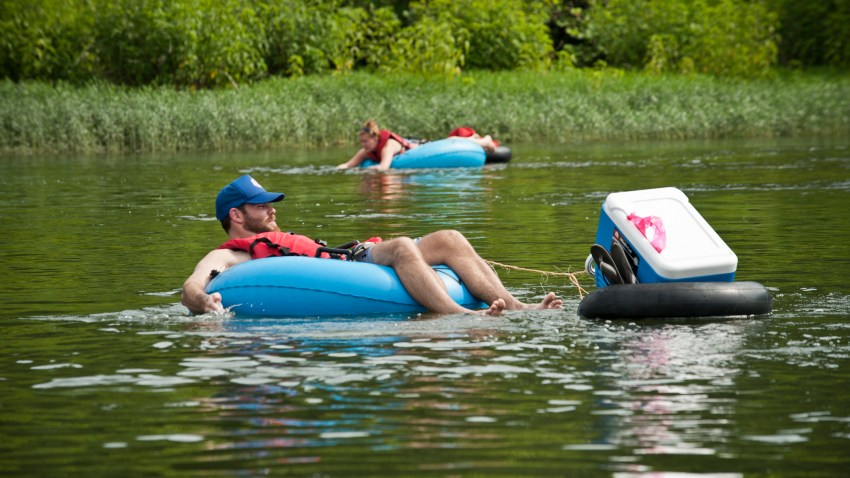 This summer, he wanted to do something that would attract similarly large crowds while also combating D.C.'s predictably hot, humid summer.

"I wanted something that was going to have a lot of people and was going to be free," he said. "And I haven't been in a water gun fight since I was a kid."

Gonzalez created a Facebook event page for the war a few months ago and originally planned to host it on the grass near the Washington Monument.

He named the event the Wild West Water Gun War at the Washington Monument for the sake of alliteration, he said.

But when he called the National Park Service to get the official OK, they told him he would need to find a new location because water from outside sources could be "damaging [to the] grounds there," he said.

He decided to keep the name -- though the war will not be at all related to the Wild West -- and set out to find new battle grounds.

He said he was hard-pressed to find a grassy area near a Metro station that was not a national park but he eventually settled on Harrison Field because of its close location to the U Street station and its baseball fields, which he said are underused.

There is no official process for reserving the fields for the fight, so he can only hope they will be unoccupied when he calls out the first shot at 1 p.m. on Saturday, he said. Even if the fields are in use, he said he expects the would-be users will either join the war effort or leave based on the amount of people he anticipates will show up to the fight.

The event is meant to be casual and family-friendly, but Gonzalez emphasized one cardinal rule.

Gonzalez said he hopes people will stop by throughout the afternoon, as he expects the fight will continue for hours.