Breakfast sandwiches have long been a morning favorite and ever since Popeyes managed to turn a classic fast-food item into a viral sensation, good fried chicken sandwiches are becoming a must-have item for any decent chain.

McDonald’s, which has had a basic chicken sandwich on the menu for decades, is now putting its McChicken patty to good use in the morning. This week, the chain launched two new breakfast items and they both feature chicken on different types of buns.

The Chicken McGriddles uses the chain's sweetly studded griddle cakes to sandwich a fried McChicken patty. The McChicken Biscuit, which has previously been available in some Southern states, replaces the McGriddle cakes with a warm, buttered biscuit. Both sandwiches are now available at participating locations nationwide. 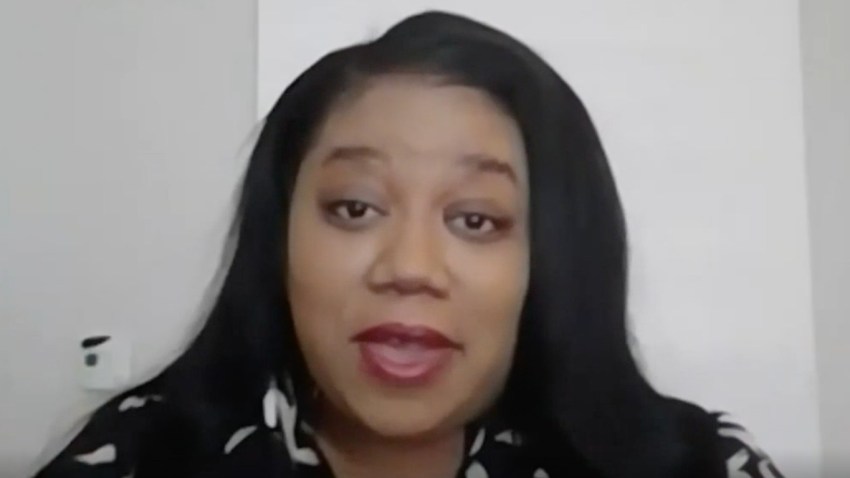 “With the nationwide launch of the Chicken McGriddles and McChicken Biscuit sandwiches, we’re giving our customers more of what they crave: mouthwatering chicken and breakfast options,” McDonald's vice president of menu innovation Linda VanGosen said in a statement.

When VanGosen says "crave," she means it, even if what people are craving isn't at McDonald's. While Chick-fil-A store sales have been steadily rising (this despite the chain remaining closed on Sundays), McDonald's has failed to see the same type of growth. Last summer, restaurant operators of the nation's largest fast-food chain even asked corporate to develop a better "premium" chicken product to help compete with Chick-fil-A.

Between the releases of Popeyes' sandwich and the rerelease of Wendy’s spicy tenders, chicken is certainly having a moment. But aside from Chick-Fil-A's chicken biscuit, chicken items aren't usually found on morning menus. The other big exception would be Wendy's, which announced in late 2019 that it was going to start serving breakfast (again) nationwide. The chain currently offers a Honey Butter Chicken Biscuit, which sounds quite similar to the McChicken Biscuit.

Reusing a classic McChicken patty in breakfast sandwiches probably won't help McDonald's break the internet, but it will certainly give franchisees more to work with in the morning.

This story first appeared on TODAY.com. More from TODAY