A software developer for NASA, a correspondent for Reuters News and a columnist for The Washington Post self-produce music inspired by the '70s and '80s

Local Washington Post Columnist John Kelly is known for writing about life in the District for more than three decades, but many aren’t aware of his other creative outlet — playing drums in his working band, the Airport 77s.

Each band member has their own day job. For Kelly, it’s as a columnist for the Post; Andy Sullivan, the guitarist, is a correspondent for Reuters News; and Chuck Dolan, who plays bass, is a software developer for NASA.

“We all came to music before we did anything else … And we get jobs and we get families and we get mortgages, but that rock 'n’ roll flame is still there,” Kelly said.

The band members find inspiration from the power pop of the 1970s and 1980s music. Since the COVID-19 lockdown gave them all spare time, they wrote and produced their first record.

“I was moping around when all the gigs vanished after March, and Andy kept writing tunes and encouraged us to get back together to make something happen in 2020,” Dolan said.

The band took the time they had to self-produce “Rotation,” an eight-song debut release, at Inner Ear Studio in Arlington, Virginia. Released on New Year’s Day, the debut can be found on digital platforms like Spotify, Bandcamp and Amazon.

“Our plan is to … record another batch of songs to get us to 12 and have those mastered for vinyl,” Dolan said. 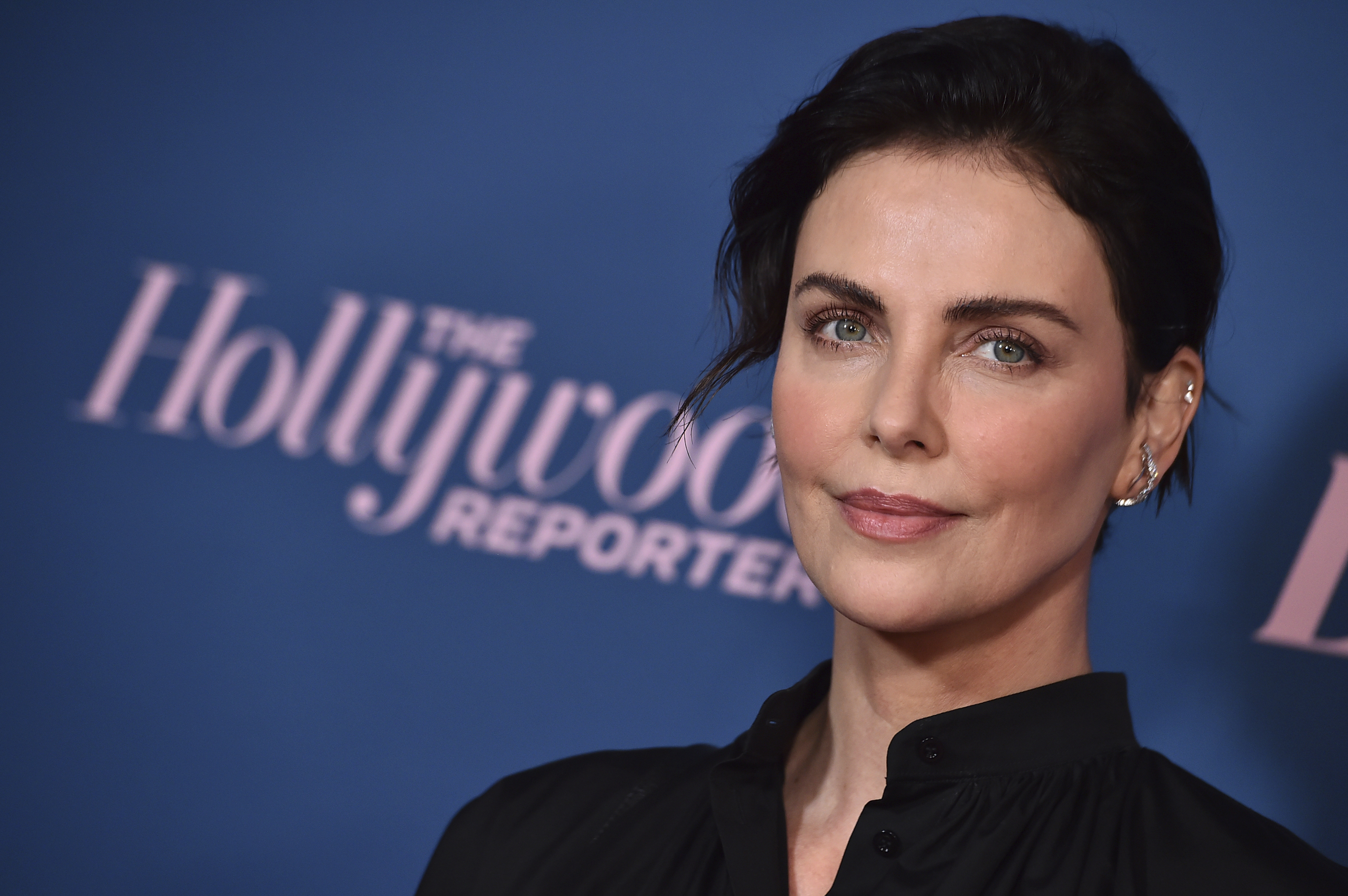 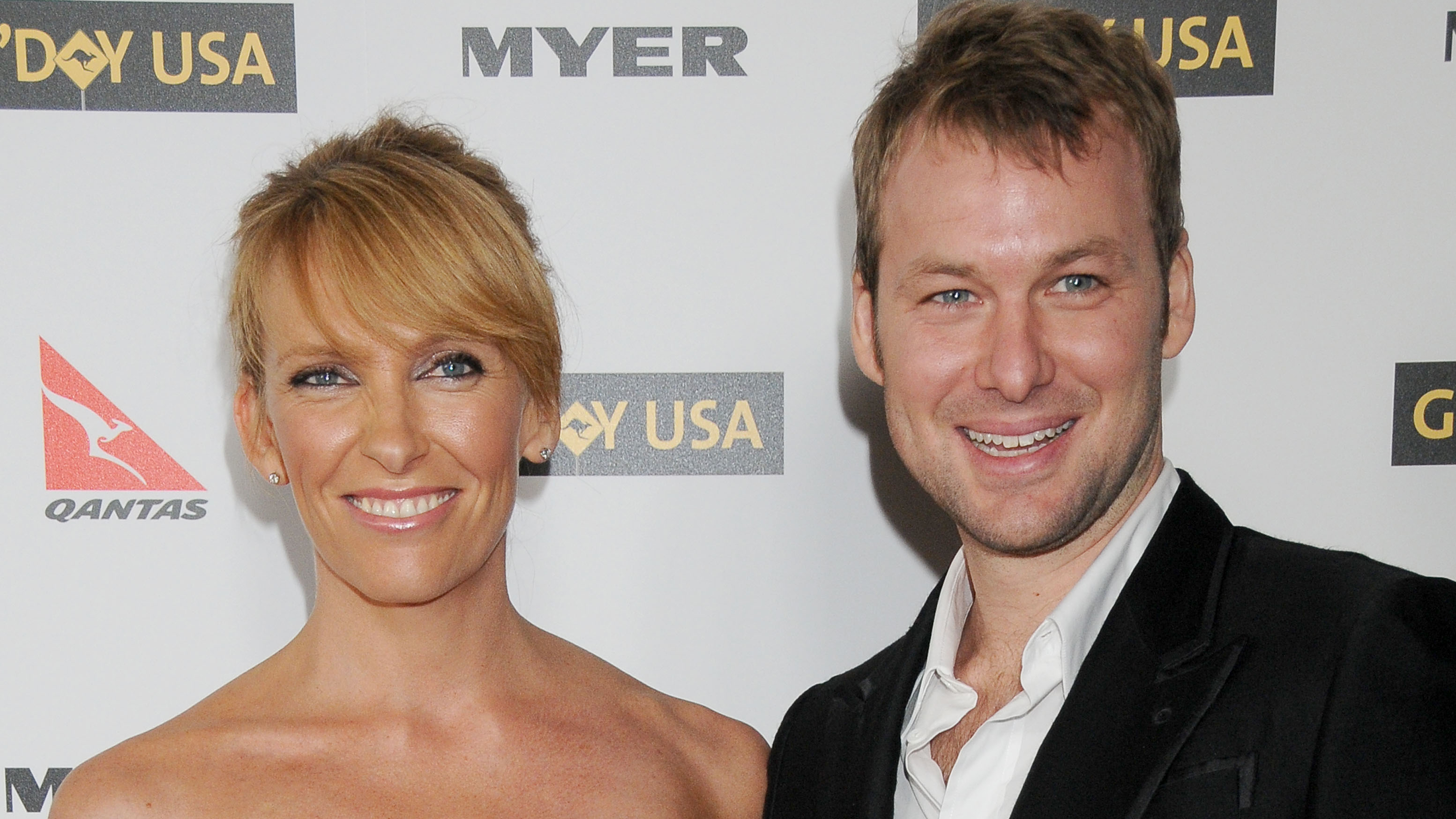 Like so many local bands, The Airport 77s is looking forward to the day they can get back in front of live audiences. Until then, the members continue to work on new songs and keep their band uniforms ready.

“It’s definitely just for fun,” Sullivan said. “The intent is to play loud sweaty rock 'n’ roll and get people dancing moving around have a good time.”