Tulip Days Return to Embassy of the Netherlands After 10 Years

In the garage of the Residence of the Embassy of the Netherlands, feverish work is under way to arrange 10,000 flowers for the return of Tulip Days.

Ambassador Henne Schuwer is relaunching Tulip Days in Washington after a 10-year hiatus.

Outside, hundreds of white tulips line the residence walls while tulips of red, white and blue – the colors of the Netherlands flag – flank the stairs to the grand entrance.

Inside, every room is being decked out for diplomatic events this week.

Holland is second in the world for agriculture exports, and the tulip is one reason, Ambassador Schuwer said. Its importance in his country dates to the 17th century, when tulip mania led to tulip wars among growers.

“They always try to get a black tulip, but it’s not yet on the market,” flower designer Susanne Schrigvers said. 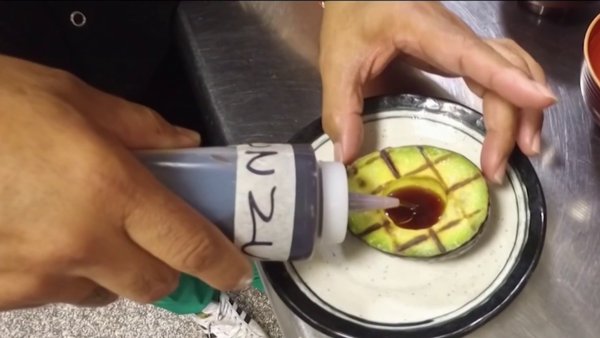 She advises tulip lovers to use lots of water to make them grow, then back off if you don't want them to keep growing even after they've been cut.