Top 5 Fourth of July Events in the D.C. Area

There's no better place to spend the Fourth of July than the D.C. area. Sure, the Declaration of Independence was signed in Philadelphia. But the D.C. area encapsulates the spirit of patriotism with its iconic landmarks and examples of how the American dream is alive and well (nothing says “America!” more than a cut of Adams Morgan’s Jumbo Slice Pizza). Even if you cannot make it into D.C. itself, there will be about a billion different Fourth of July events going on throughout the region. Here are five Fourth celebrations that promise to be extra patriotic:
A Capitol Fourth on the National Mall
Head to the mall early to take in the Independence Day Parade, the National Symphony Orchestra -- led by John Williams -- performing music from "Lincoln," and assorted pop artists at A Capitol Fourth, and then see a dazzling display of fireworks launched from the Lincoln Memorial Reflecting Pool. 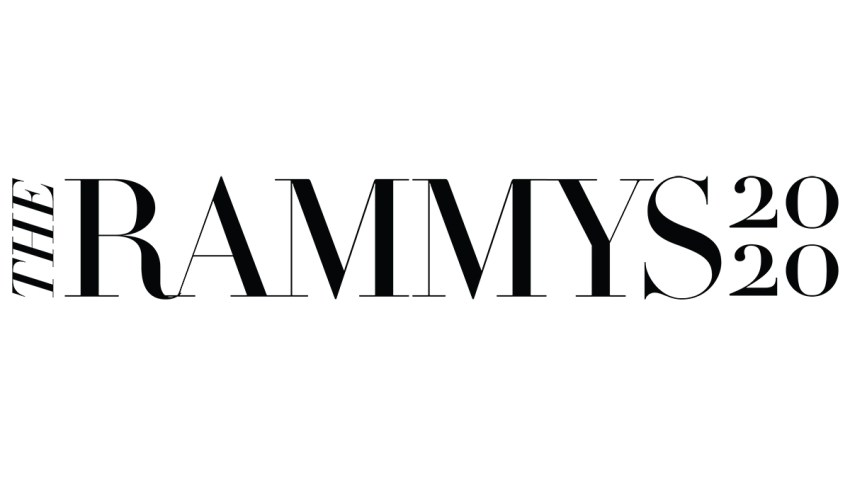 Vote for Your Favorites in the 2020 RAMMY Awards

Brightest Young Things' Fourth of July Pool Party Spectacular Craptacular
What better way is there to ring in the Fourth than with an epic pool party? Head to the Capitol Skyline Hotel (10 I St. SW) for pool games, water balloons, pie-eating contests, food, drinks, and general Fourth shenanigans. Music will be provided by Sinister Sound, DJ Funny Moms and DJ Cale. All of this can be yours for only $15 with a guaranteed full refund for weather-related problems. This event sold out last year, so if you're looking for some pool-related debauchery, get your ticket quickly!
Red White & Brew PubCrawl Washington D.C.
Maybe you’d rather pretend America is celebrating its 21st birthday rather than its 237th. In that case, you might want to head down to Bread & Brew (1247 20th St. NW) to register for an old-fashioned all-American bar crawl. You can partake in $1 12-ounce American drafts, $2 American bottles and $3 “freedom well” drinks, whatever that means. If you're sick of barbecues and fireworks (seriously?), you might want to look into this.
Ports America Chesapeake Fourth of July Celebration
Baltimore isn’t quite D.C., but that does not mean you can’t get your patriotism on at the Inner Harbor. The free event includes music and a fireworks show that can be seen all around the city. Music starts at 4 p.m. at the Inner Harbor Amphitheater and will feature reggae band Jah Works and the U.S. Naval Academy Band Electric Brigade playing Top 40 hits. Baltimore Mayor Stephanie Rawlings-Blake will introduce the fireworks at 9:30 p.m.

PEX Summer Festival
If you can spare five days and $125, “The Philadelphia Experiment” Summer Festival in Darlington, Md., could make for an offbeat but exciting way to spend your Fourth of July weekend. The festival runs July 4-8 at Ramblewood Resort (about 90 minutes from D.C.) and features lots of live music, swimming pools, rope courses, fire and drum circles, catered meals, camping, sports courts and more. You can choose to spend your nights in a tent, RV or cabin, though the latter two options are more expensive. Whether you want an extreme or relaxing weekend, PEX should have you covered.
ALSO SEE:
0