Looking for a place to watch the Super Bowl? Check out game day specials at these D.C. bars and restaurants.

City Tap House DC (901 Ninth St. NW): It's not often you're able to get unlimited drafts of craft beer, but City Tap House is offering just that for their selection of more than 40 beers for just $35 on Super Bowl Sunday. Don't forget to order the duck fat fries with your Philly cheesesteak, or go lighter with a Bavarian pretzel with smoked Gouda cheese sauce.

Jack Rose Dining Saloon (2007 18th St. NW): If you've ever been to Jack Rose, you know they're all about whisky -- bottles line the walls of this Adams Morgan spot. But this Sunday, it's all about beer, when D.C.'s own 3 Stars Brewing faces off against Frederick's Flying Dog Brewery in the "Super Beer-BQ Bowl." Starting at 5 p.m., get featured drafts from each brewery for $5.

Capitol Lounge (231 Pennsylvania Ave. SE): Patriots fans, head on over to Capitol Hill to help "Deflate the Kegs." Capitol Lounge is giving away free drafts of Sam Adams Boston Lager, Sam Adams Cold Snap or Bud Light, along with free New England clam chowder from 5:30 p.m. until kickoff. Get there early because it's sure to be packed.

Rhino Bar (3295 M St. NW): The social group Things to Do is having a Super Sunday Party starting at 4:30 p.m. For $20, get a pitcher of beer and an order of buffalo wings at this classic Georgetown spot. Catch the game on multiple projection screens. Organizers recommend getting there early if you want to snag a seat. 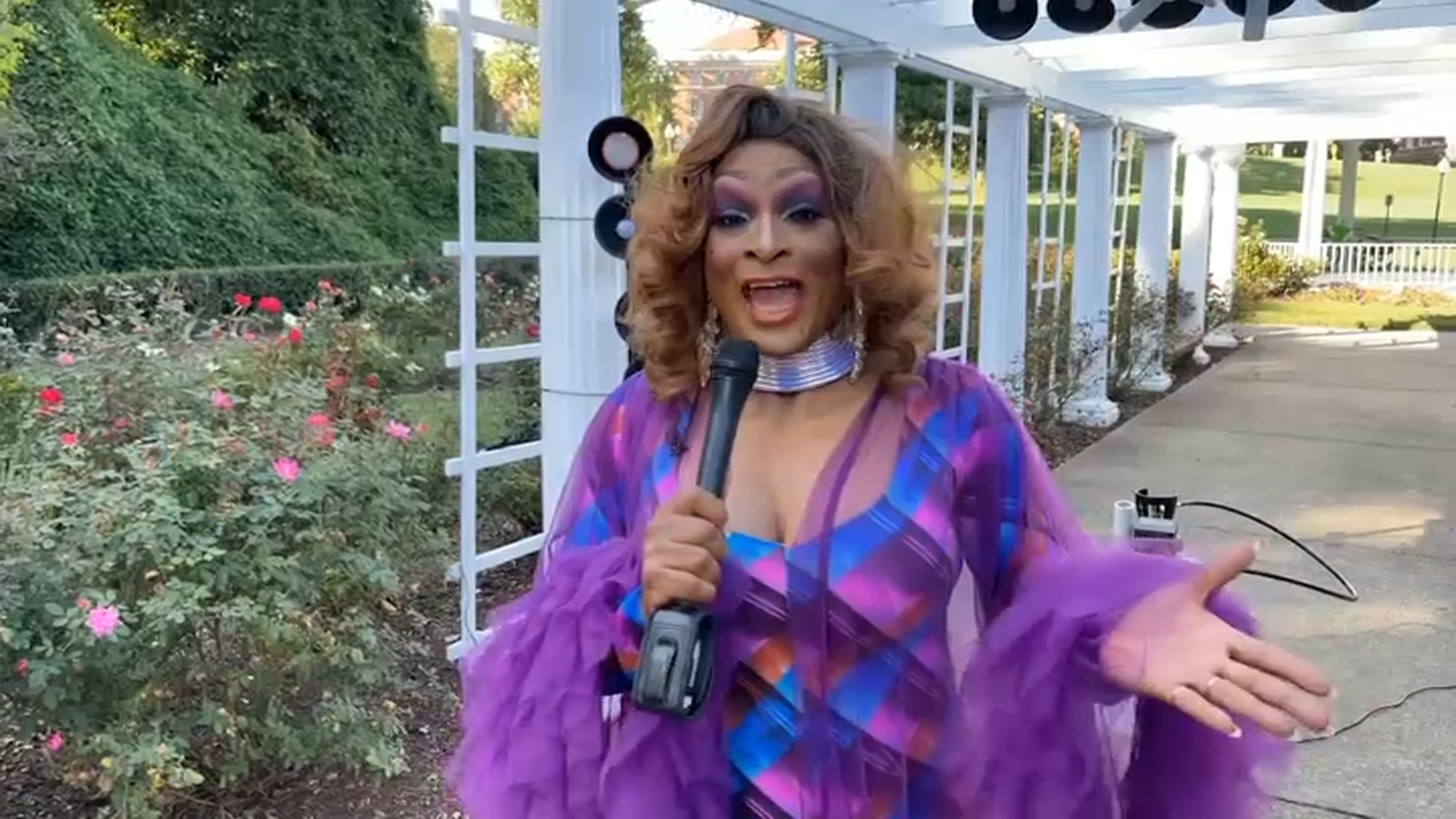 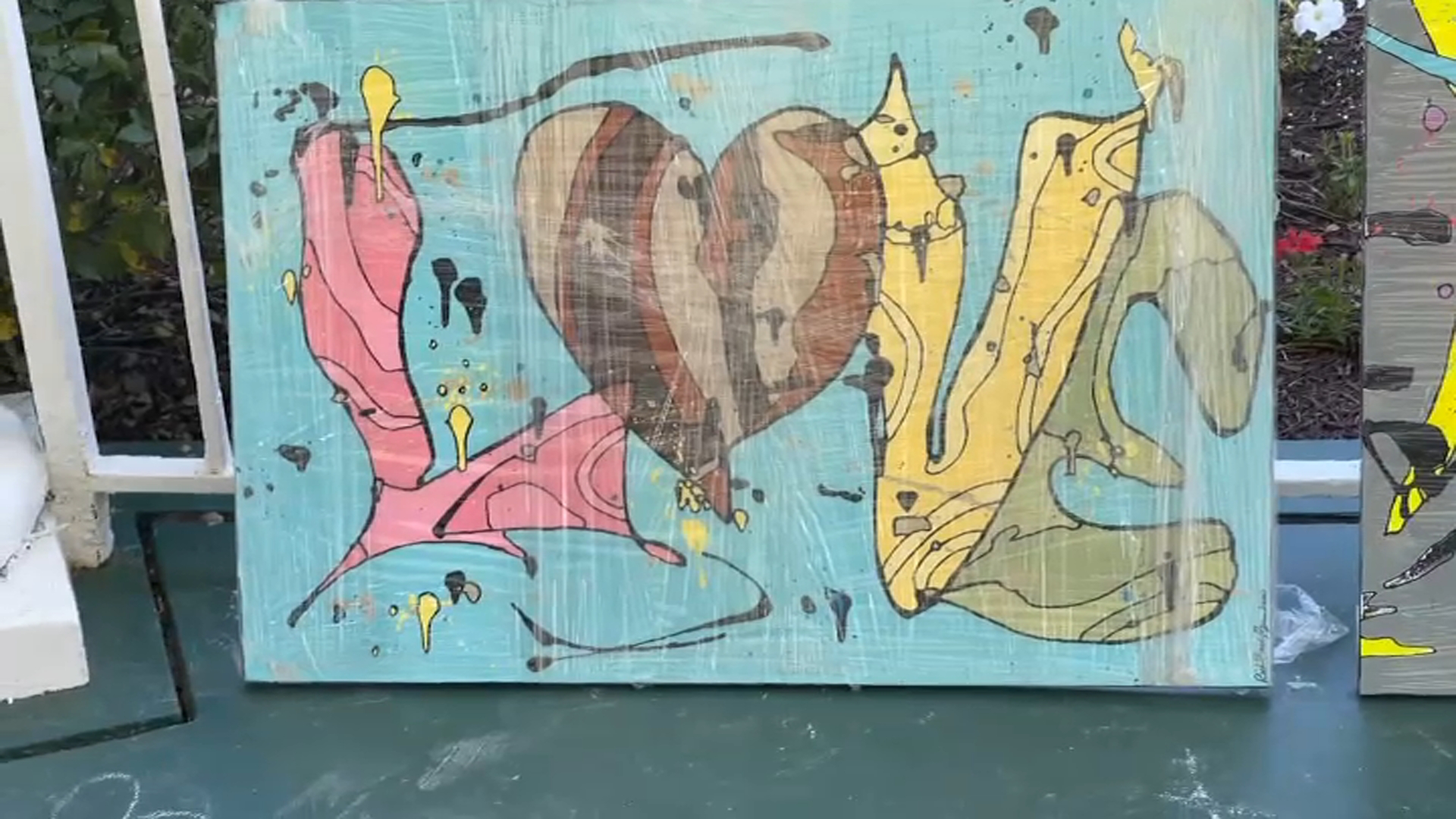 Blackfinn Ameripub (1620 I St. NW): Another location for Pats fans, Blackfinn is hosting the New England Patriots Meetup group for the Super Bowl. Starting at 5:30 p.m., group members get $18 Bud or Bud Light towers, or towers of Shock Top for $22, plus $4 drafts of Sam Adams. Blackfinn is reserving a select number of seats for group members, so RSVP and get there early.

Penn Social (801 E St. NW): Fans of both teams are welcome at this downtown bar. You'll be sure to get a good view of the game on their 22-foot movie screen or one of their nine 10-foot screens. You can't go wrong with $3 Bud Lights, 75-cent wings and more than 30 beers on draft.

Vinoteca Wine Bar & Bistro (1940 11th St. NW): For a different Super Bowl experience, Vinoteca is offering $5 wines and $5 drafts of Peroni for those who prefer a low-key atmosphere. Happy hour specials start at 5 p.m. and last all night at their U Street location.

Arcuri (2400 Wisconsin Ave. NW): This Glover Park restaurant is offering a $50 special of unlimited draft beer, rail liquor and house wine, starting Sunday at 6 p.m. Plus, there are several takeout specials on pizza, lasagna and garlic breads. Show up in a Seahawks or Patriots jersey and get a 25 percent discount on carry-out.