Hammocks will be suspended from the 100-foot-tall ceiling

Do you want to sit on a lawn during the summer but not actually go outside?

The National Building Museum announced last week its next Summer Block Party installation will be Lawn, a vast green lawn centered in the museum's Great Hall.

Set to open July 4, Lawn will be open to visitors until Sept. 2. Visitors can expect a sloping lawn made from sugarcane and soybean, with lounging areas and a mural of the sky. Hammocks will be suspended from the 100-foot-tall ceiling and will have audio playing from "prominent American storytellers," the museum says.

Kids can catch augmented reality fireflies on the lawn, and the museum will also host yoga, meditation and movie events at the space.

The exhibit is open to all ages and will "allows guests to unwind with quintessential summer activities while connecting to the design of the Museum," a news release said.

Tickets for the exhibit are $16 for adults, $13 for students, children and seniors and $10 for Blue Star Military adults. The exhibit is free for museum members. 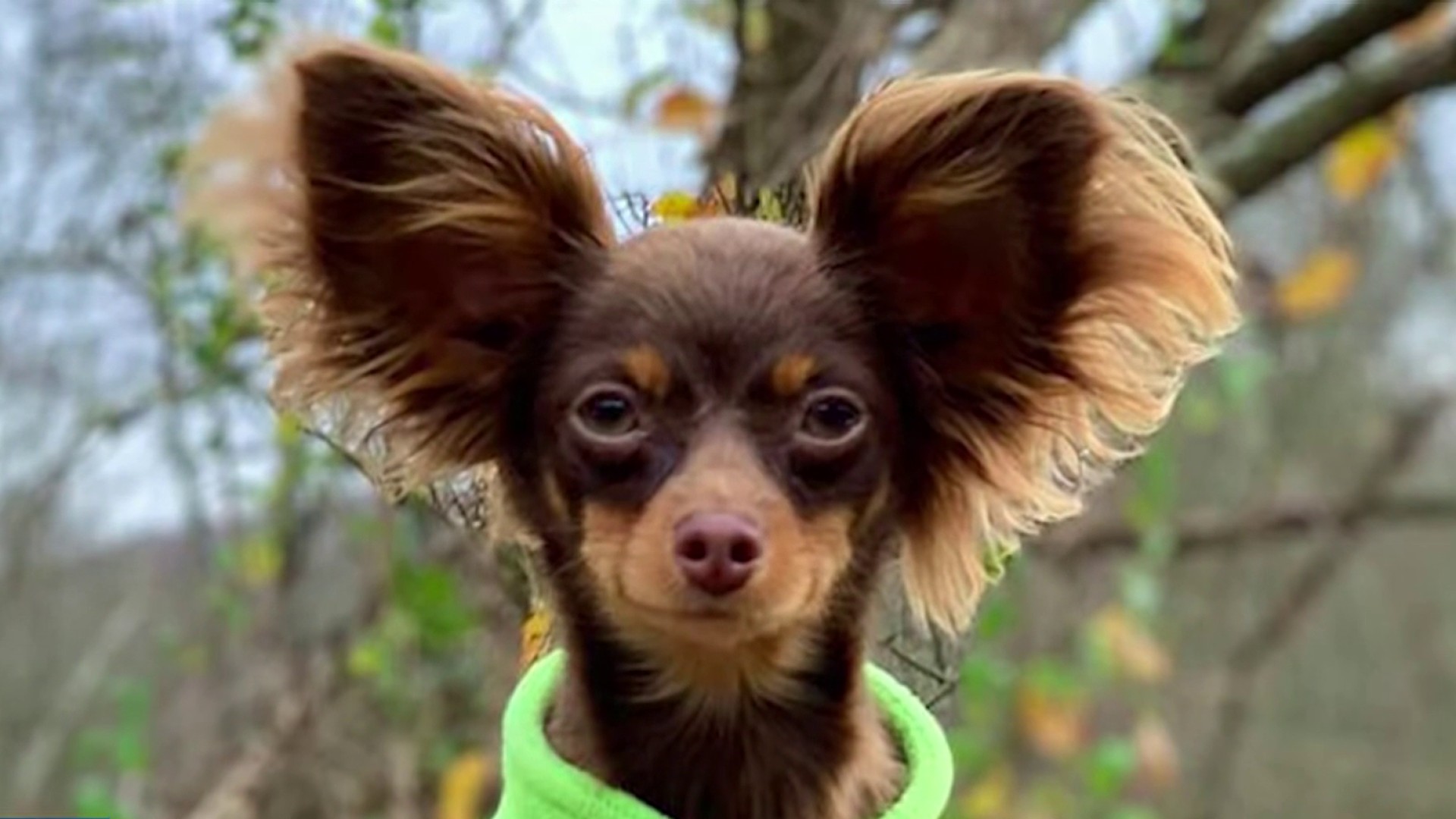 The 2022 World Cup Has Started. Here's Where to Watch in the DC Area

The National Building Museum is partnering with the LAB at Rockwell Group, an architecture and design firm, for the exhibit. Previously, the Rockwell Group partnered with the museum for the Play Work Build exhibit in 2012.

"The lawn is a fascinating example of a typology that straddles the line between public and private space," said David Rockwell, founder and president of the Rockwell Group. "Whether it is a backyard or a public green, lawns bring people together and foster a sense of community, so our goal was to create an indoor lawn that would inspire people to share stories, make memories, and daydream, while honoring the great tradition of summertime."