The Funk Parade Returns to D.C.

A street fair, parade, and music festival combined, the Funk Parade is headed back to U Street this Saturday from noon to 7 p.m.

The Funk Parade is designed to bring people together through music, dance and the visual arts, and to celebrate and share the history of U Street.

The actual parade portion of the Funk Parade will run from 4 to 5 p.m., starting in front of the Howard Theatre (620 T St. NW), proceeding onto T Street and Vermont Avenue, and ending on U Street in front of the Lincoln Theatre.

The music festival, set for 7 to 10 p.m., will offer free live and local funk-inspired bands performances from many of the area's most popular music venues. Some of the locations include Ben's Next Door, Busboys and Poets, and U Street Music Hall.

The Funk Parade started when D.C. native Justin Rood partnered with Chris Naoum of Listen Local First and met with local business, nonprofits and community leaders to celebrate U Street's history and role as a home to live music. The first Funk Parade happened in 2014 with more than 25,000 Washingtonians participating. Last year, 50,000 Washingtonians attended the second Funk Parade.

This year, the Funk Parade, Deloitte Digital and Alex Braden have partnered together and released the Boombox Brigade, which will sync with everyone in the Brigade to create one soundtrack for the parade. 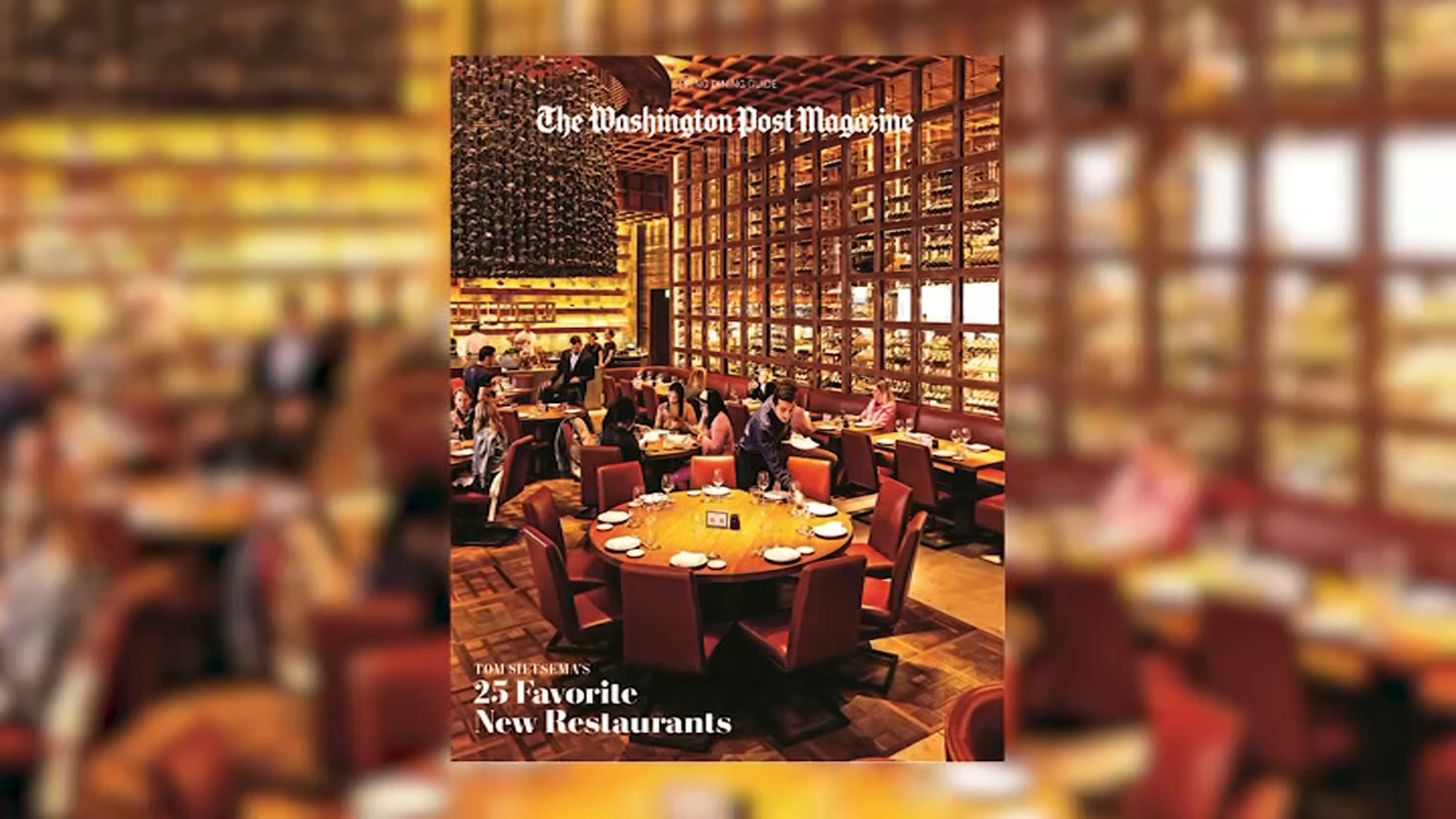 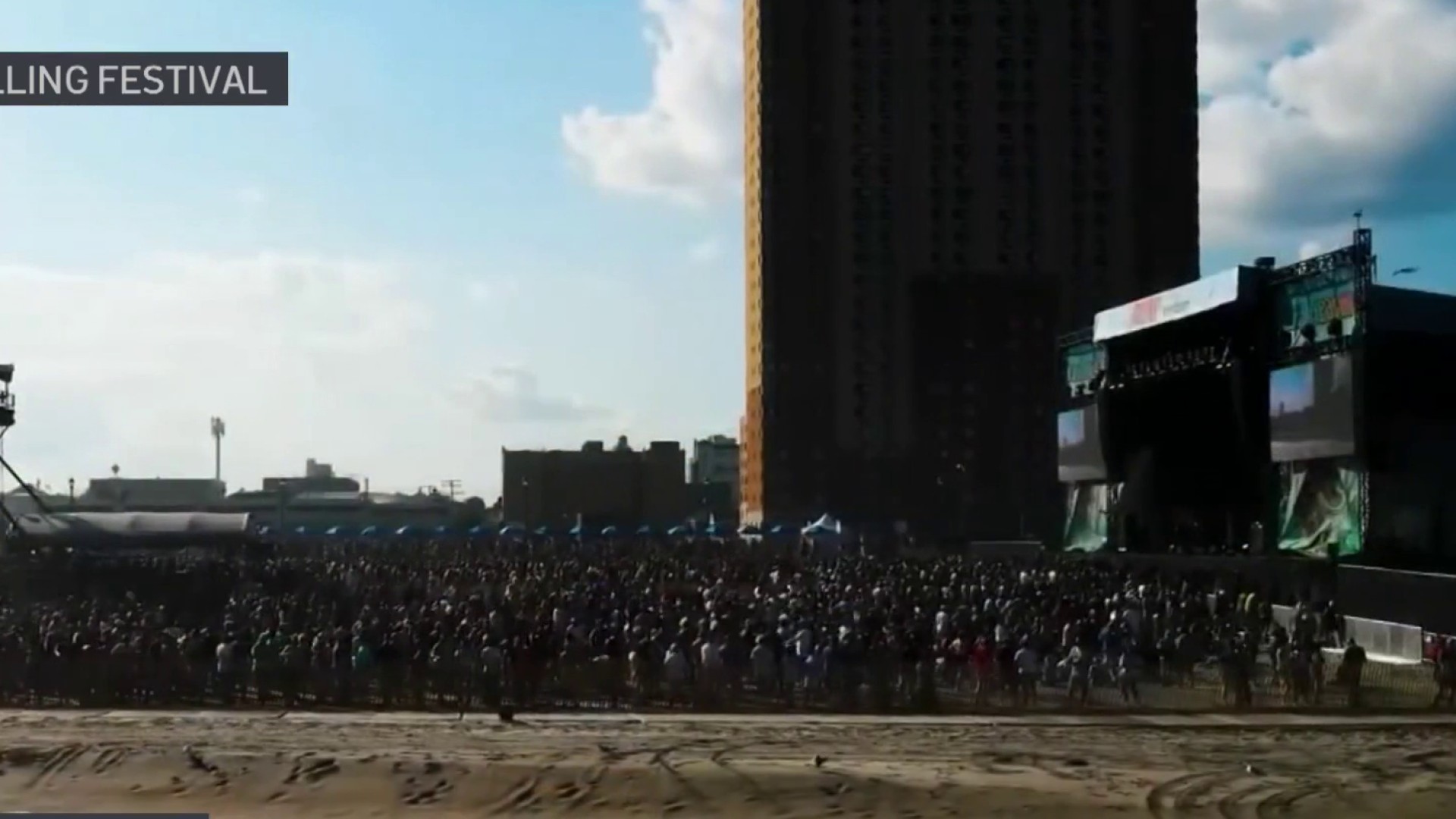 In addition to the Boombox Brigade, the Funk Parade has released Sounds of the city, which allowed the public to submit sounds that make them think of D.C. The sounds were then sampled and remixed by D.C.'s Grammy-nominated hip-hop artist Kokayi into a four-song cycle he titled "Hecho en DC." You can listen to the mix on the Funk Parade's website.