Two Smithsonian museums are remembering Prince with additions to their displays.

The Purple One's "Yellow Cloud" electric guitar will be on special display at the National Museum of American History through Sept. 5.

And the National Portrait Gallery is showcasing a photograph of the artist as part of an "In Memoriam" exhibit on the first floor. The black-and-white portrait, taken in 1993 by American photographer Lynn Goldsmith, will be on display until May 31. 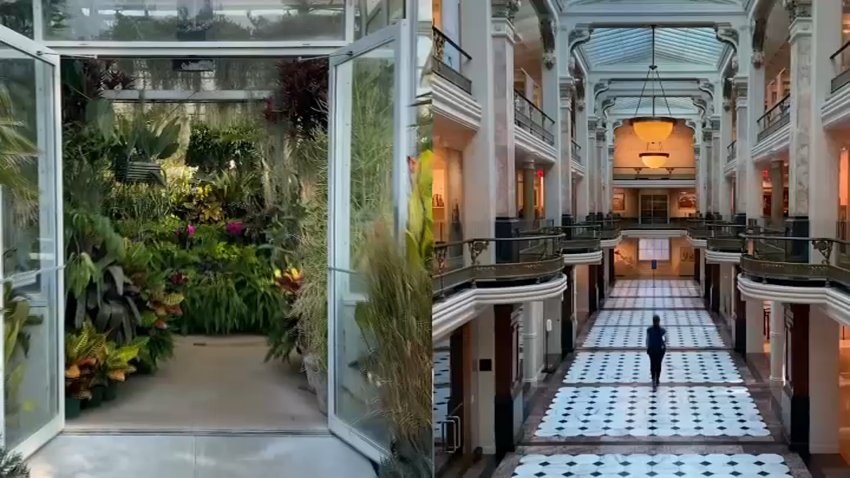 The multi-talented, multi-genre superstar, known for hits like "When Doves Cry" and "Kiss," died April 21 at his Paisley Park residence in Minnesota. He was 57 years old.

"He's part of being an American to many," Eric Jentsch, deputy chair of the American history museum's division of culture and the arts, told Smithsonian magazine. "It's not just about Prince as a performer, it's also about how Prince and his work have become part of our American culture."

The yellow custom-made guitar was designed by Prince, but built by Minneapolis-based firm Knut-Koupee Enterprises, Inc. in 1989. According to the museum, it was used during Prince's "Diamonds and Pearls" era. His 13th studio album included chart-topping singles like "Cream" and "Diamonds and Pearls."

The new National Museum of African American History and Culture, which opens this fall, plans to a host a number of relics including a tambourine, rare photos and footage from concerts and a Platinum record award plaque.