Nominations for The Hill's 13th annual 50 Most Beautiful opened Monday

Think of it as the Washington version of People Magazine's "Most Beautiful" issue. Of course, instead of A-list stars, we're talking people who work on the Hill.

Yep, it's that time of year again: Nominations for The Hill's 13th annual 50 Most Beautiful opened Monday.

The list usually includes everyone from members of Congress to staffers to political reporters. 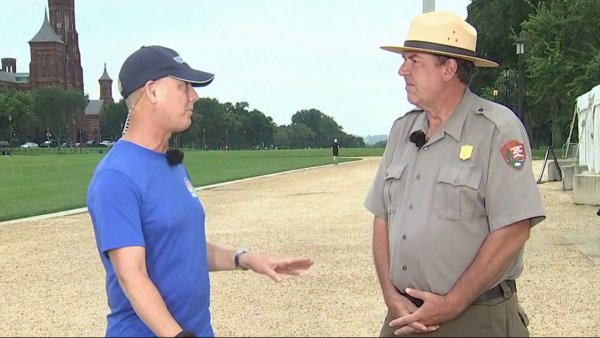 Fourth of July 22 hours ago

"For those who are blessed not only with beauty but also a healthy ego: Yes, you are allowed to nominate yourself," according to an email from The Hill. "Anyone who regularly works in politics in Washington is eligible. " All nominations are confidential.

You can submit your nomination/s by emailing 50MB@thehill.com. Include the nominee's name, place of employment, contact information and a high-quality image.

Nominations will close in late May, and the winners will be revealed later this year.