The famed sauce became the source of riots at some stores in the U.S. after it returned for the first time in 20 years in 2017 for one day only

McDonald's is bringing back its popular szechuan sauce once again - but only while supplies lasts.

The sauce, which has a cult following, is expected to return for a limited time exclusively through the fast food chain's app later this month, the company announced Monday.

The sauce will be available for only a few days starting March 31 for customers ordering Chicken McNuggets. And for those who can't get enough of it, there will even be an option to purchase five a la carte packets.

The famed sauce became the source of riots at some stores in the U.S. after it returned for the first time in 20 years in 2017 for one day only.

The sauce was originally a limited-time promotional tie-in for the movie "Mulan" in 1998. The animated series "Rick and Morty" features a character who fawns over the condiment, which led to a petition for the Golden Arches to bring it back.

In October 2017, the restaurant chain brought back a limited batch of the spicy, slightly sweet dipping sauce for a day, but grossly underestimated America's appetite for it, which led to furious crowds that in some places required police intervention.

Since then, the sauce has appeared once more in 2018, with an increased supply. 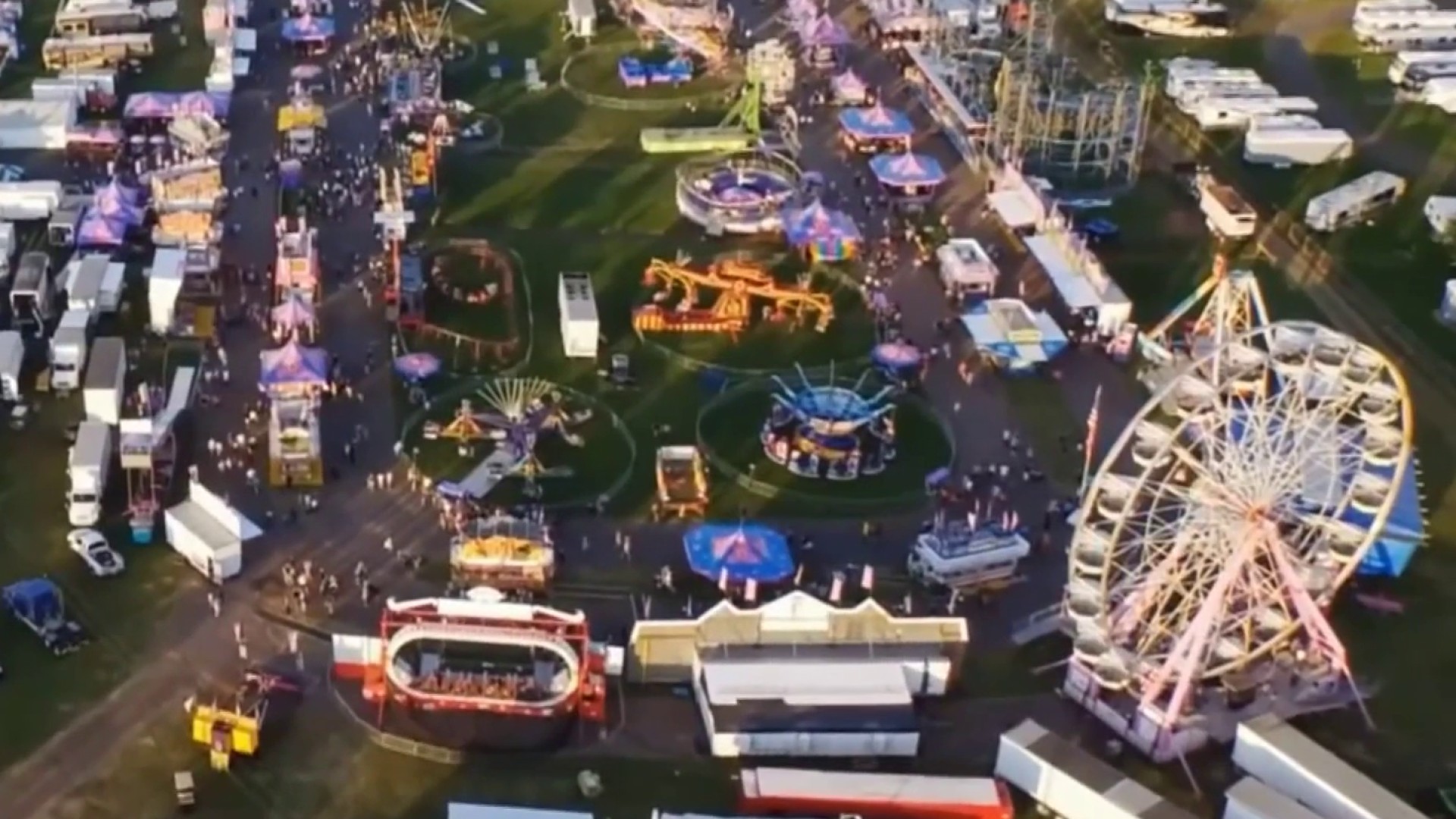 Things to Do 14 hours ago 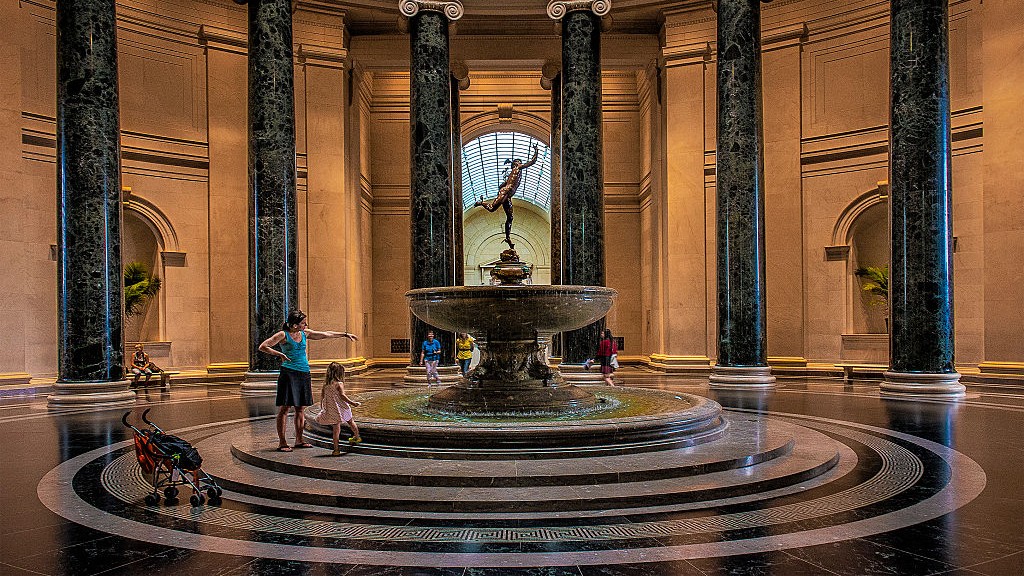 Now, fans will get another surprising taste of the coveted dip.