Live entertainment returned to the District Friday night. For the first time in more than seven months, audiences are allowed to gather indoors for live music.

A pilot program allows a limited number of venues to open for one month to see how it goes. 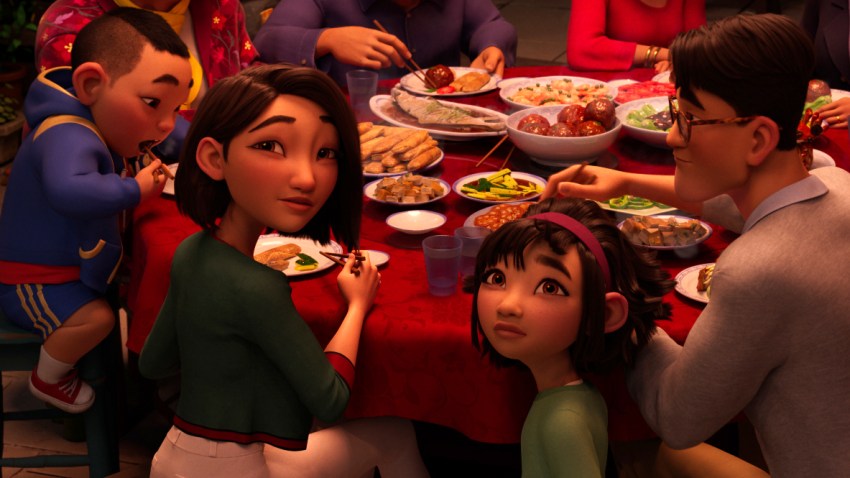 Over the Moon 13 hours ago

Sandra Oh Celebrates Asian Culture in Film ‘Over the Moon' 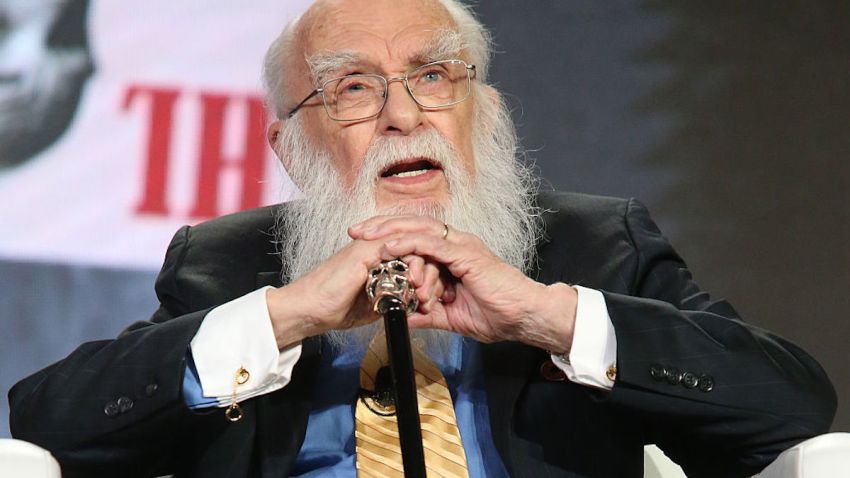 In Memoriam 15 hours ago

Hamilton is one of the six venues chosen for Mayor Muriel Bowser’s pilot program.

“Our room is so big — it’s a 10,000-square-foot room — we actually removed all of the other tables, shen you walk in your going to feel very spaced out,” Moran said.

While the room holds 550 guests, the pilot program allows for only a fraction of that: Fifty people per venue, including staff and performers.

The audience must be seated 30 feet from the stage.

No dancing is allowed.

And performers must be 6 feet apart on stage

In addition to Hamilton Live, Pearl Street Warehouse, Union Stage, the Kennedy Center and Gala Theater have been approved for small live performances.

City Winery also was chosen but said the restrictions make it economically unviable for them to participate.

Hamilton Live will start by showing movies of rock concerts. Since it’s not a live performance and they’ll be selling food, they can sell 90 tickets.

Venues in Maryland and Virginia have already been offering live concerts outdoors, and in Virginia, some venues are hosting indoor shows.

Moran and other venue operators know there won’t be much profit in these small shows but see it as a way to help their industry get back to work and offer a little much need relief.

Inspectors and officials with DC Health and other agencies will monitor the events. If it goes well, the District hopes to extend the pilot program and expand to more venues and allow bigger audiences.

Moran said before each show they’ll talk to the audience and tell them how important their role in this is and that they need to stay in their seats and not dance or yell.