Here's How to Celebrate Native American Heritage Month Around DC

Here's how you can observe the month and also Native American Heritage Day, which is observed the day after Thanksgiving

What began as a celebratory day in 1915 has now turned into a month of celebration and education of Native American heritage, in November.

“It’s really a day to celebrate the vibrant cultures and traditions in native heritage, while also recognizing the many contributions that Native Americans have made,” said Mandy Van Heuvelen, a cultural interpreter at the National Museum of the American Indian.

Here are some ways to celebrate National Native American Heritage Month in Washington, D.C., and online.

National Museum of the American Indian

Representing 39 tribes, 14 countries and over 20 languages, the Native Cinema Showcase at the National Museum of the American Indians seeks to let viewers encounter native cultures through film. Running through Thursday, Nov. 18, the film festival offers seven features and 40 short films through the museum’s website. Films are available on demand at scheduled dates and times. A full schedule can be found here. 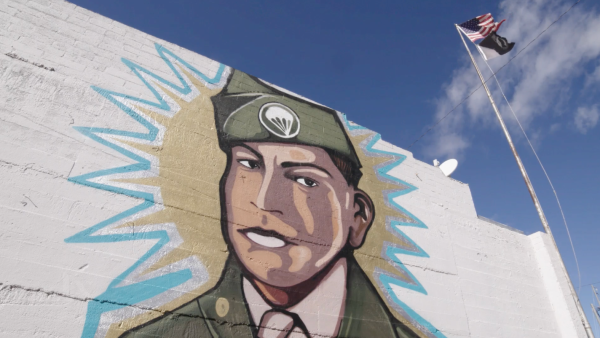 ‘This Will Always Be Our Land': Why Native Americans Enlist at Such High Rates and the Challenges They Face 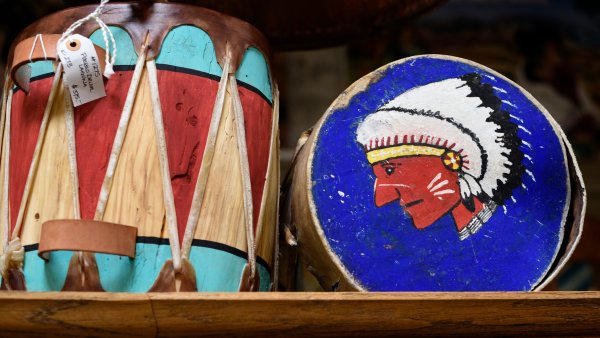 All About Native American Heritage Month And The Culture It Honors 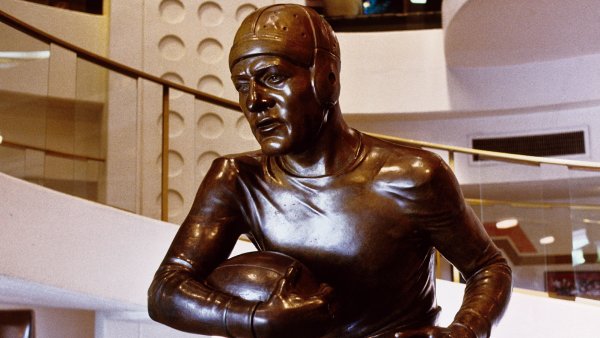 The National Gallery of Art is hosting an interactive conversation surrounding Kay WalkingStick’s "il sogno del cortile (The Courtyard Dream)." In honor of National Native American Heritage Month, on Friday, Nov. 19 National Gallery educators will facilitate a conversation where the audience will be able to evaluate, interpret and engage with the artwork. The event will take place from 1 to 2 p.m. as a free virtual program with required registration.

The Library of Congress will host a "Prints & Photographs Virtual Orientation." The event Wednesday, Nov. 17 from 3 to 4 p.m. will feature images that relate to the history and culture of American Indians. It will also provide the audience with resources for future visits to the Library.

Wampanoag Nation singers and dancers will perform in celebration of Native American Heritage Month. The virtual performance, hosted by the National Archives, honors their history and modern culture. On Saturday, Nov. 20, from 11:30 a.m. to 12:30 p.m., the audience can connect online to participate and watch. The event is free but registration is required.

The National Park Service will host a virtual event focused on the importance of oral traditions and Native Americans' roles in the Underground Railroad. “An Odawa Oral Tradition about the Underground Railroad” will take place on Tuesday, Nov. 16 from 4 to 5 p.m. and will feature research from a professor from the University of Detroit Mercy, as well as Odawa and Ojibwa spokespersons. The event is free but registration is required.

Engaging with Native American heritage doesn’t have to take place just once a year, said Van Heuvelen, of the National Museum of the American Indian.

“There’s just a lot of different ways to learn about and support indigenous communities year-round,” she said.

She had these tips: