Researchers tested the DNA of 12 seafood dishes and found four of them had been mislabeled, including a vulnerable species.

They found no health-related concerns, but they did find more expensive types of seafood swapped out for cheaper versions. 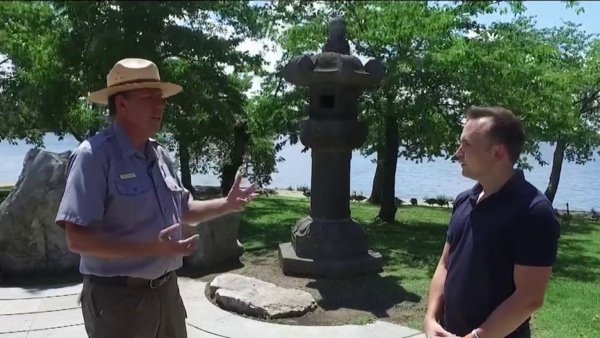 One restaurant’s rock shrimp DNA barcoded for whiteleg shrimp, which is usually raised on aquaculture farms and not considered a delicacy.

One order of tuna tested for a type of tuna listed as vulnerable by the International Union for Conservation.

Another order of tuna and an order of Chilean sea bass tested to be closely related or legally acceptable substitutes, according to researchers.

Despite those findings, compared to other cities across the country, D.C. restaurants are doing a very good job of giving diners exactly what they order. Studies in other cities have found mislabeling anywhere from 26 percent to 87 percent of the time.

“Diners that ordered tuna got tuna—although maybe a slightly different type of tuna,” said Keith Crandall, director of the Computational Biology Institute at GW’s Milken Institute School of Public Health. “We didn’t see the kind of outright seafood fraud that has been reported in other cities.”

The study did not determine how or when the seafood was swapped.