The Whole Foods location at 2323 Wisconsin Ave. NW lets you scan in and out of the store instead of a traditional checkout process

The location at 2323 Wisconsin Ave. NW is a technologically innovative one — allowing many people to entirely skip the checkout line.

The store employs “Just Walk Out” technology that lets shoppers skip checkout lines. You may have seen it at Amazon grocery stores in the D.C. area, but it’s new for Whole Foods.

Shoppers who walk into the Whole Foods are welcomed by a set of gates similar to the fare gates found in a Metro station. To enter, shoppers scan a payment method, such as a code in the Amazon app or a credit card linked to your Amazon account. Then, the gates fly open.

See Inside the First Cashier-less Whole Foods in Northwest DC

One difference is that shoppers pick up shopping bags first — then they can put items straight into the bags. Once shoppers have fulfilled their grocery list, they scan the same payment method at the exit gates and walk straight out the door.

When News4 visited during the soft launch, employees were near the entrance and exit to help customers through the process. It took Whole Foods about two and a half hours to email the link to a receipt — and it had correctly charged all six items purchased, including a 5-cent paper bag. 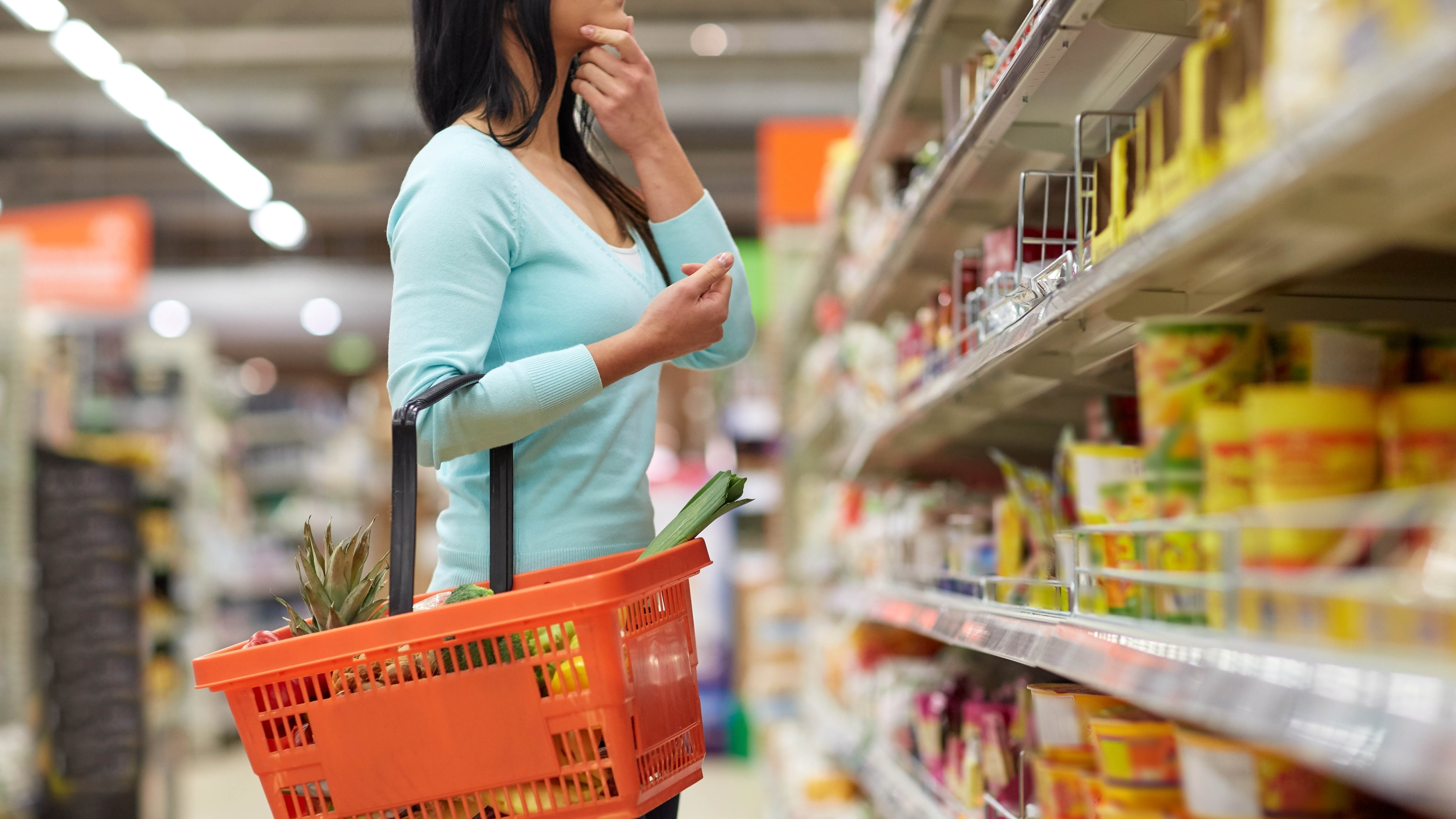 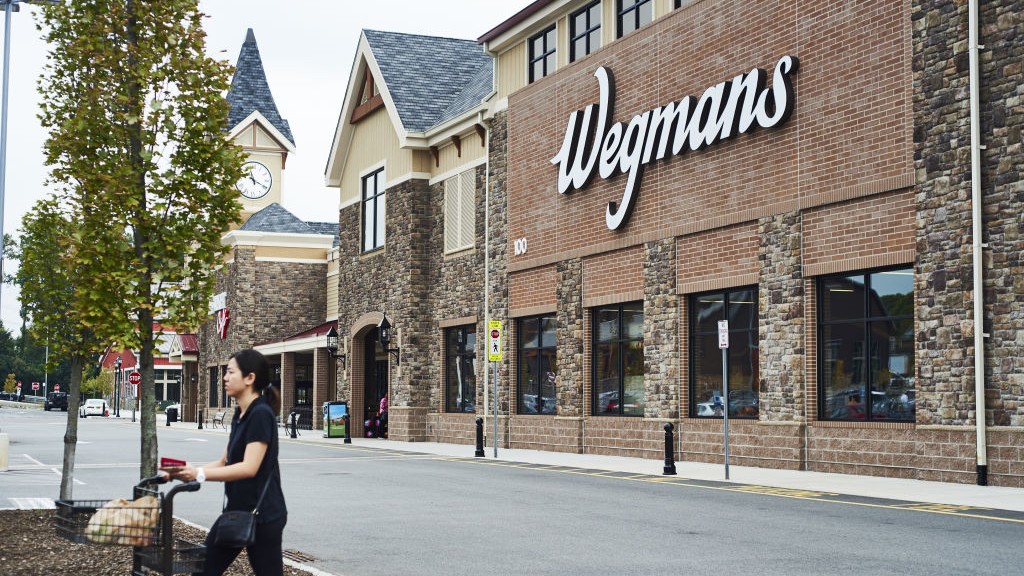 There are self-checkouts available if shoppers want to pay with cash, EBY, eWIC or credit cards that aren’t linked to an Amazon or Whole Foods account.

The Whole Foods started inviting some Amazon Prime members to visit at the end of January, but is now fully open to the public, a spokesperson says.

It’s also a big moment for residents who have waited for a full-service grocer to return to that stretch of Wisconsin Avenue. The grocery closed in March 2017 and was held up in a lengthy court battle until the landlord and Whole Foods agreed on terms to remodel and reopen, our news partners and WTOP reported.

Whole Foods is set to open a second location with “Just Walk Out” technology in Sherman Oaks, California, sometime this year.