Bob Dylan, Muse and The Weeknd among headliners

Singer-songwriter Bob Dylan and British alt-rockers Muse are among the headliners for this year's Firefly Music Festival in Delaware.

The lineup, which features more than 140 acts, also includes Weezer, The Shins, Flume and Thirty Seconds to Mars. 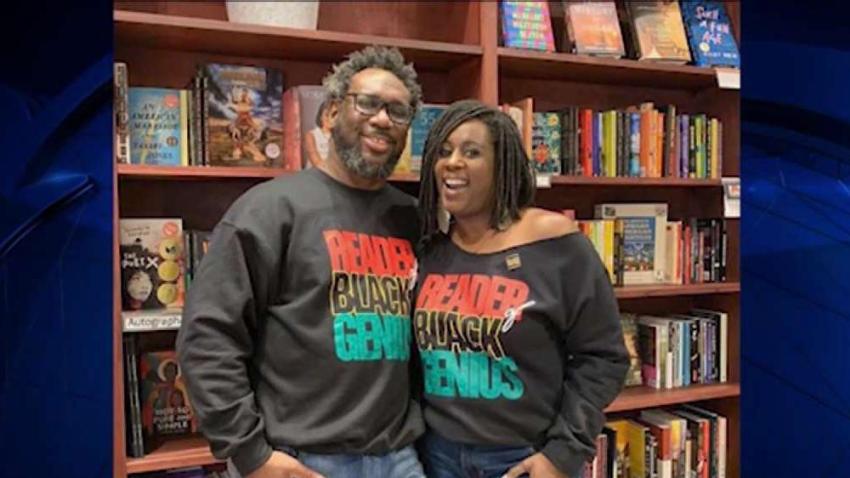 Making Black Books Accessible to Everyone

Organizers are touting this year's festival, which runs June 15-18 in Dover, as the first "fan curated" music festival, with fans weighing in on artists, attractions, and activities.