Dogs Take Over the Catwalk at “Fashion for Paws”

Dogs will take over the catwalk this weekend.

The Fashion for Paws (F4P) Runway Show, featuring human AND dog models, will return for the 10th year in a row to raise money for the Washington Humane Society. 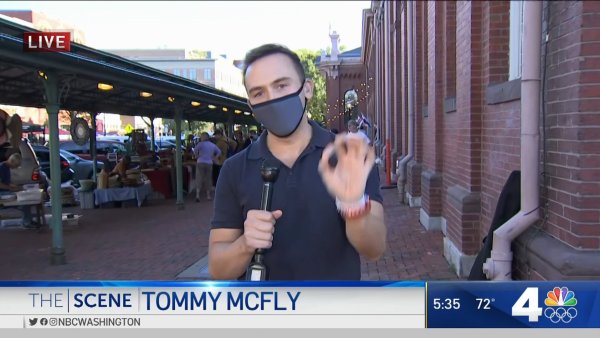 ‘Art All Night' in 16 DC Neighborhoods 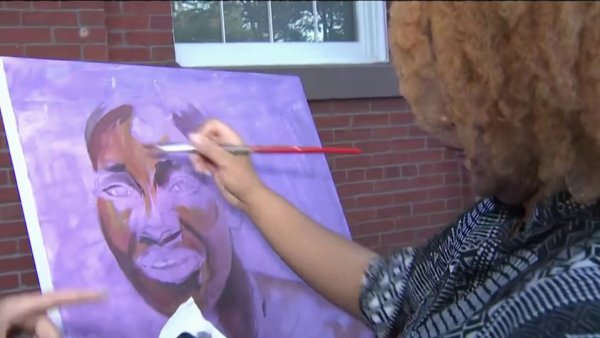 General admission to the event is $100, VIP tickets are $200, and a limited number of VIP tables range from $3,000-$10,000. General admission includes an open bar, appetizers, standing room for the fashion show, music and dancing. VIP tickets include an open bar, appetizers, cocktail table seating and early entrance to a VIP Reception at 7 p.m. VIP tables are right by the runway offering front-row seating, along with a 3-course meal, open bar, reception and dance party. Purchase tickets here.

The Fashion for Paws event has raised more than $3.6 million in the past nine years, helping the 51,000 animals the WHS takes in every year.