Here’s what to know about D.C.’s Capital Pride parade and march on Saturday, including a map of the parade route and road closures

LGBTQ+ pride will be on display in Washington, D.C., Saturday as the community and allies march and parade through the streets.

June is LGBTQ+ Pride Month, and Capital Pride is returning to the streets to celebrate. 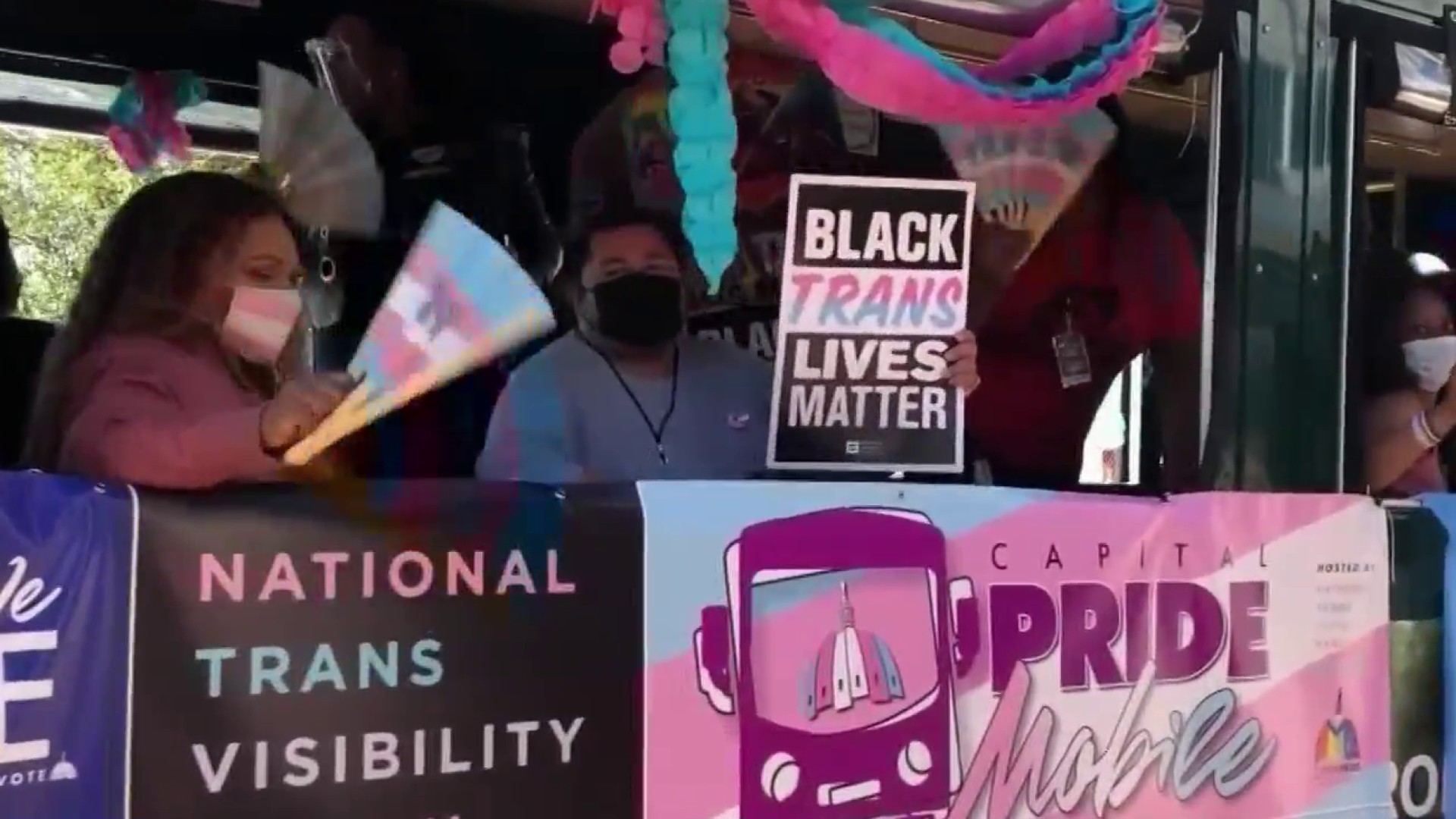 The Weekend Scene: Things to Do in the DC Area This Weekend 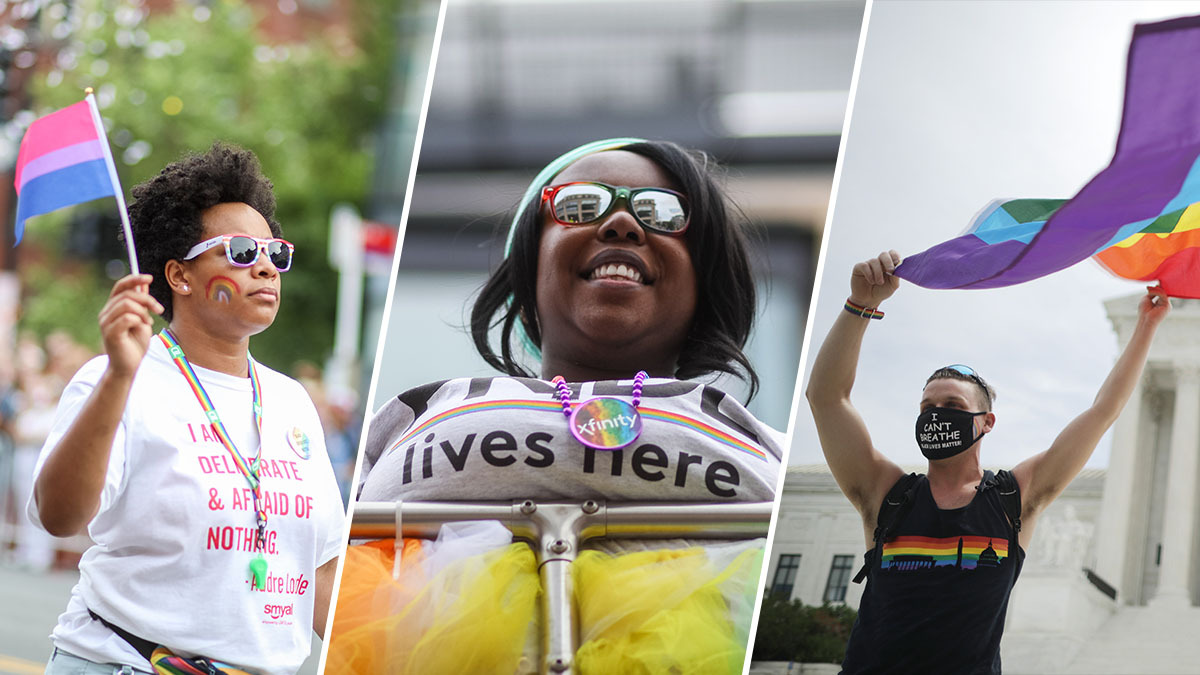 Everything to Know for Pride Month in the DC Area: Resources, Events, LGBTQIA+ Stories

The celebrations will be a little different this year as the city reopens, but there will be both an on-foot march starting in Dupont Circle and a car parade that travels more than 18 miles throughout the city.

Here’s what to know about the Capital Pride march and parade on Saturday.

Dupont Circle is usually a hub of D.C.’s major pride parade, and in 2021 it will be the gathering spot for a pride march.

The Pride Walk and Rally is an intersectional LGBTQ+ walk and celebration, Capital Pride says.

Marchers can gather at Dupont Circle at noon, on foot, bikes, rollerblades — however they want to get around.

At 12:30, the march will depart down P Street NW and travel to Logan Circle. Then, the route goes south on 13th Street to Freedom Plaza.

The march ends at Freedom Plaza for a 1:30 p.m. rally where Mayor Muriel Bowser is set to speak.

The Capital Pridemobile Parade is set to kick off from Freedom Plaza at 3 p.m.

News4's Tommy McFly breaks down how to celebrate Pride Month and more in the D.C. area this weekend.

The Colorful Pridemobile Parade will take decked-out cars and vehicles a lengthy route through neighborhoods from downtown to Anacostia to Shaw to Adams Morgan.

It kicks off at 3 p.m. at Freedom Plaza and will continue until 6 p.m.

The parade will feature only vehicles and no walking is allowed due to safety reasons.

Look for the NBC Out bus and celebrate pride with us!

Here’s what D.C. police say about road closures for the Capital Pride parade:

The following streets will be posted as Emergency No Parking on Saturday, June 12, 2021 from approximately 6 a.m. to 5 p.m.:

The following streets will be closed to vehicle traffic on Saturday, June 12, 2021 from approximately 12 p.m. to 3 p.m.:

The following streets may be closed to vehicle traffic due to public safety on Saturday, June 12, 2021 from approximately 12 p.m. to 3 p.m.: 14th Street from Constitution Avenue to F Street, NW