Adding a French feather in Stephen Starr’s expansive restaurant empire cap, Le Diplomate (1601 14th St. NW) has swiftly ascended to the top of D.C. most favored establishments. The time, the energy (and $6.5 million) used to create an authentic bistro feel in the former space of a 14th Street dry cleaners is self-evident upon entering.

With interesting corners – "Stephen is obsessed with corners," a trusted confidante conveyed – Le Diplomate’s 200 tables are artfully arranged. Diners are confronted with a sweeping view helped by the large windows affronting the left, right and the semi-conservatory feel of the dining room towards the back.

The dramatic bar adds to the open feel rather than breaking the airy dynamic. Additional dining space is in the outdoor seating outside, which had nary an empty table despite the surprising wintry chill.

The studious attention to design and décor is even more focused in the food, which was both flavorful and filling as well as super fun.

Typically, I wouldn’t mention the bread basket right off, because what is interesting about a bread basket? It’s just something to carb-load a diner to distract from the more serious food to come. But Le Diplomate’s bread basket had three unique combinations, each equally tempting in its own right. I liked the cranberry rye the best for the sweet-and-savory element, but baguette was just the right blend of light and crisp.

While I was noshing on the bread basket, desperately trying not to hoard it all, a breath-taking Petit Plateau made its way to the table. While the menu kindly describes one tier of the Petit Plateau ($65) as being able to serve one to three people, I really think it could feed double the number.

Comprised of assorted oysters, shrimp cocktail, King Crab Legs and Little Neck clams, the Petit Plateau arrived in a splash of color and design, like the pattern of a beautiful couture dress from a Paris atelier.

I just stared at it for five minutes, trying to absorb everything before I greedily dug in to the fresh seafood, the sizes of each where so immense I could only knock out two shrimp and two King Crab legs before, sadly, feeling the painful tinges of fullness. Dipping sauces of cocktail, French cocktail, minuette and the divine shaved horseradish help add to the flavor of the juicy seafood.

For the truly ambitious, the Petit Plateau can be increased to a Grand Plateau ($125) which would bring three tiers of this dish out, but you might be feeding a football team rather than a hungry four to six diners, so be forewarned!

Transitioning over to the hors d'oeuvres, I tried the Foie Gras Parfait ($14). I am not much of a foie gras person but when in a French bistro... I guess one must do what the French would do. The foie gras had a much smoother and hearty feel to it, more akin to room temperature cream cheese (my apologizes to the French for such an analogy), and I rather liked that texture. Served with two large pieces of Texas toast, the foie gras could be smeared cream cheese on a bagel. The dense toast provided a welcome balance to the foie gras. For those who like foie gras, I would gather you would like this to start.

I skipped trying the salads so I could save room for dessert and ordered the beef bourguignon ($26) and the Tuesday night special of lobster risotto ($32). Both were savory in their own way. The meat in the beef bourguignon was so tender that it fell apart with a slight poke of my fork. And I enjoyed the accompanying button mushrooms, lardons and the red wine sauce. However, of the two entrees, I actually preferred the lobster risotto – the seafood at Le Diplomate is seriously, ridiculously fresh and hearty – for its buttery magic.

Desserts are good but not as good as when Naomi Gallego was the pastry chef. Just stick with the savory rather than the sweet.

Of course, no dinner is really complete without cocktails. Le Diplomate has a few specialties of which I most enjoyed the Pompidou Plombier ($12). Made with Bulleit Bourbon, Crème de Caco and Coldbrew Punt e Mes, I just like the strong refreshing taste. Or you can just order a bottle of the Crozes-Hermitage 2011 La Matiniere, a (relative) steal at $40. 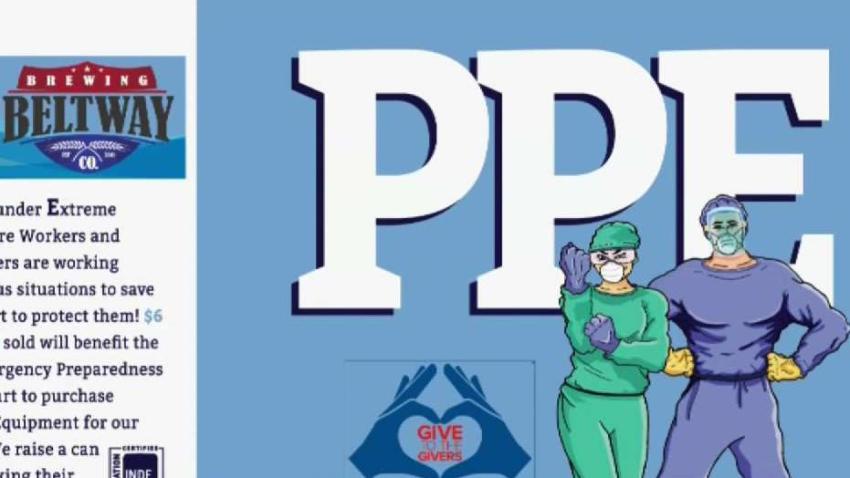 One final plus: Le Diplomate now takes reservations, which makes it even more attractive as it counters this distressing "no reservations" trend that's been going around lately.