Tired of heading off to the movies only to be faced with a handful of big blockbuster options? Weary of blatant CGI assuming the role of characters and sets? Then consider the D.C. Independent Film Festival from Feb. 25 to March 1, known for showcasing unique and thought-provoking independent films.

The oldest film festival in the District, DCIFF began in 1999 as an ode to independent films from around the world, with a special place reserved for D.C. filmmakers. 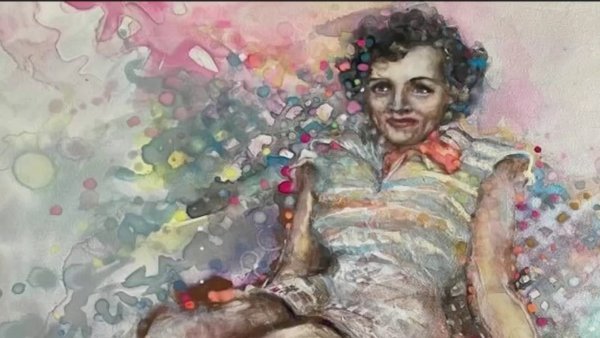 The festival shows films at different venues around the District; spots this year include the Naval Heritage Center and the District Architecture Center. Other interactive features of the festival include seminars and Q&A sessions with filmmakers.

Tickets range from $5 to $25 depending on the event. Visit the D.C. Independent Film Festival website for tickets and more info.