Have you ever seen a kayaker holding an ice cream cone? Probably not -- but just wait.

There's a new brand of mobile eatery hitting the area: a food boat is selling snacks right on the Potomac River.

The service, named Nauti Foods, will let you order anything from popsicles to coconut water to hot dogs (which are grilled on board), all while on staying in your paddleboat.

Also on the menu: New York-style bagels from Bullfrog Bagels, vegan cookies from Sticky Fingers, and gelato from Dolcezza on the menu.

Nauti Foods, which launched last weekend, is the side gig of Ari Fingeroth and his girlfriend, Tammar Berger.

He also owns a home-remodeling company; she works at World Bank and co-owns Off Road Indoor Cycling on U Street.

But on the weekends, they're usually on the water. 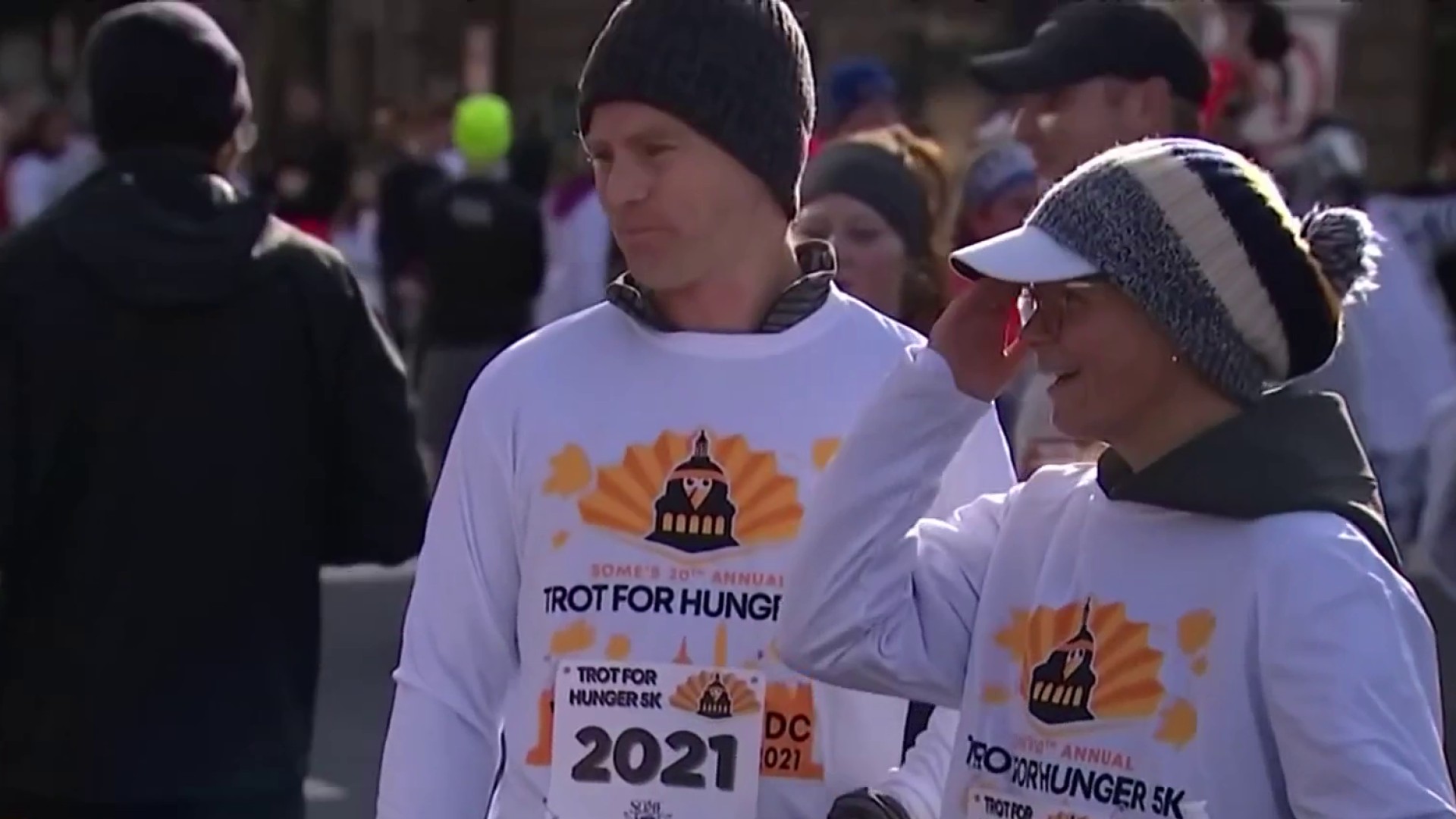 The Thanksgiving Scene: Turkey Trots Around the DMV 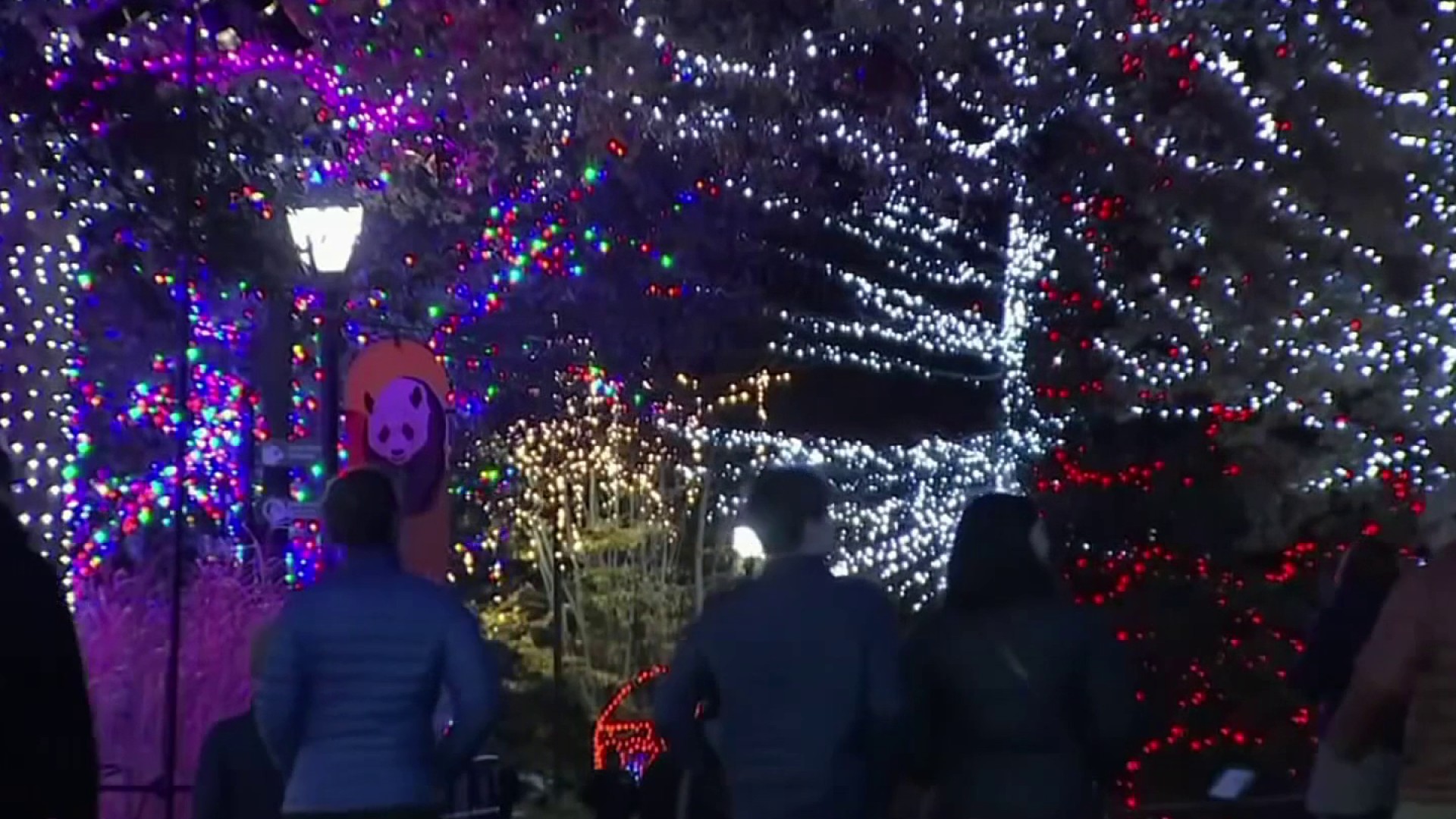 Since Fingeroth moved to D.C. back in 1999, he's spent many weekends boating on the Potomac, and over the years, he's had plenty of seaworthy cravings come his way.

As he and his friends would grill hamburgers and hot dogs on their ski boat, he says paddle boaters and kayakers would start to turn their heads and edge a little closer.

"That's when I got the idea -- I thought, I bet these people would really like something to eat right about now," said Fingeroth.

The food boat remained as an inside joke phase for awhile, but one afternoon, the idea just clicked.

So Fingeroth and Berger bought a 24-foot pontoon boat, fixed it up, installed all the things you need to serve food (like a grill and a refrigerator).

Before they could set sail, they had a few more hoops to jump through. Fingeroth said he talked to just about everybody in city government you could imagine.

"It was mostly because no one had ever tried something like this before," he said. There was a long line of permits to get: from the city,  the health department and police department. Plus, there were inspections and tests to pass.

"They were definitely less than positive to start with; we heard a lot of no's," Fingeroth said.

But gradually, those turned into yeses, and Nauti Foods was good to go.

"We're so excited this actually is happening; we just want to go out, have a good time and fill a void on the river," he said.

Fingeroth and Berger plan on hitting the water every weekend until mid-September, weather permitting.