Many goods can be bought and sold legally on the antiquities market, but it's flooded with fakes and forgeries

The Museum of the Bible says artifacts that were believed to be Dead Sea Scroll fragments were found to be fakes and will be taken off display.

Five out of 16 artifacts that were believed to be Dead Sea Scrolls fragments will no longer be displayed at the D.C. museum. 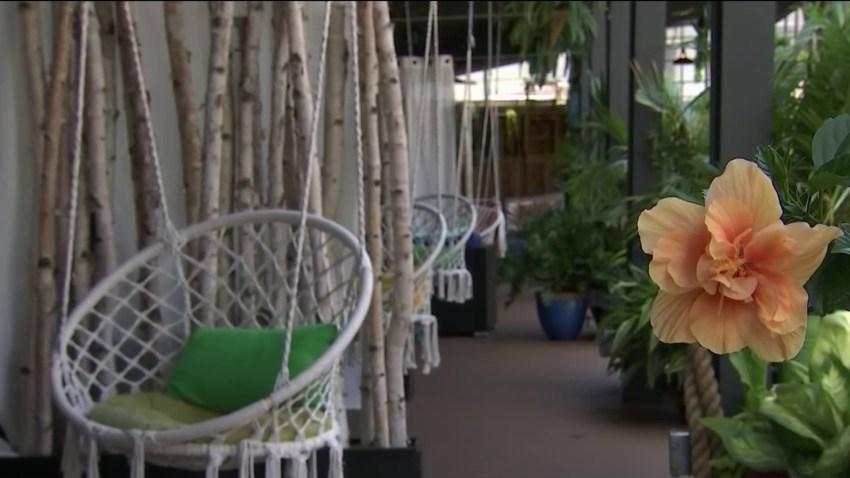 Park View's Hook Hall Is Back to Business 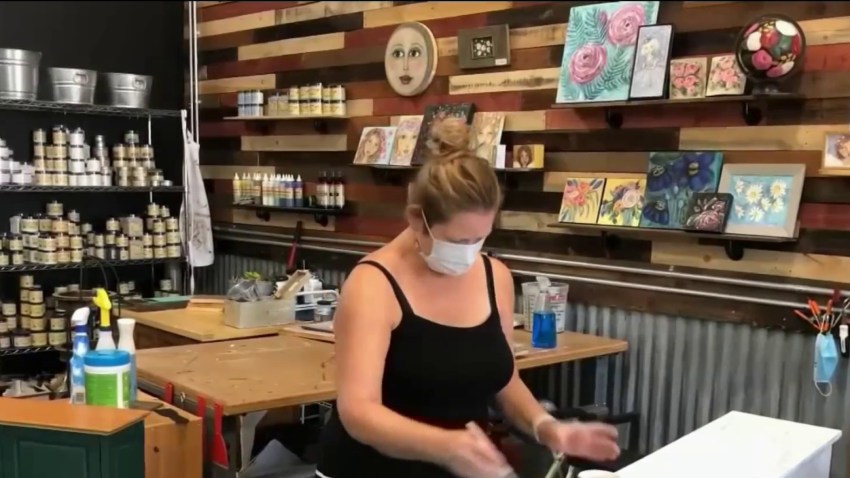 How A Virginia Company Upcycles Old Furniture Into Treasures

Starting more than a year ago, researchers at the Bundesanstalt für Materialforschung und-prüfung in Berlin used X-ray technology to analyze the ink and sediment layers of the fragments. Their report "raised suspicions about the authenticity of all five fragments," the museum said in a statement.

The items thought to be portions of ancient religious texts were on display at the $500 million museum starting when it opened last November. Exhibit labels included information about some scholars' skepticism about the authenticity of the scroll fragments, the museum's statement said.

"Though we had hoped the testing would render different results, this is an opportunity to educate the public on the importance of verifying the authenticity of rare biblical artifacts, the elaborate testing process undertaken and our commitment to transparency," he said in the museum's statement.

Information was not released immediately on how the museum acquired the five phony artifacts.

Many goods can be bought and sold legally on the antiquities market, but it's flooded with fakes and forgeries.

"Someone buys something on the market and it’s legal to do so, you still don’t know much about where it originally came from," George Washington University Bible scholar Christopher Rollston told News4 before the museum opened.

Opened by the Christian family that runs the Hobby Lobby chain, the 430,000-square-foot Museum of the Bible has towering bronze gates inscribed with text from the Gutenberg Bible and a soundscape of the 10 plagues, enhanced by smog and a glowing red light to symbolize the Nile turned to blood.

Earlier this year, U.S. Immigration and Customs Enforcement and the Department of Justice settled a civil lawsuit with Hobby Lobby after thousands of historical Iraqi artifacts were found to have illegally been smuggled into the U.S. for the Bible Museum.