The National Park Service expects D.C.'s cherry trees to be at peak bloom from March 22 to 25

March is here and that means cherry blossom season is right around the corner.

Peak bloom is defined as when at least 70% of the Yoshino cherry trees around the Tidal Basin are blossoming. 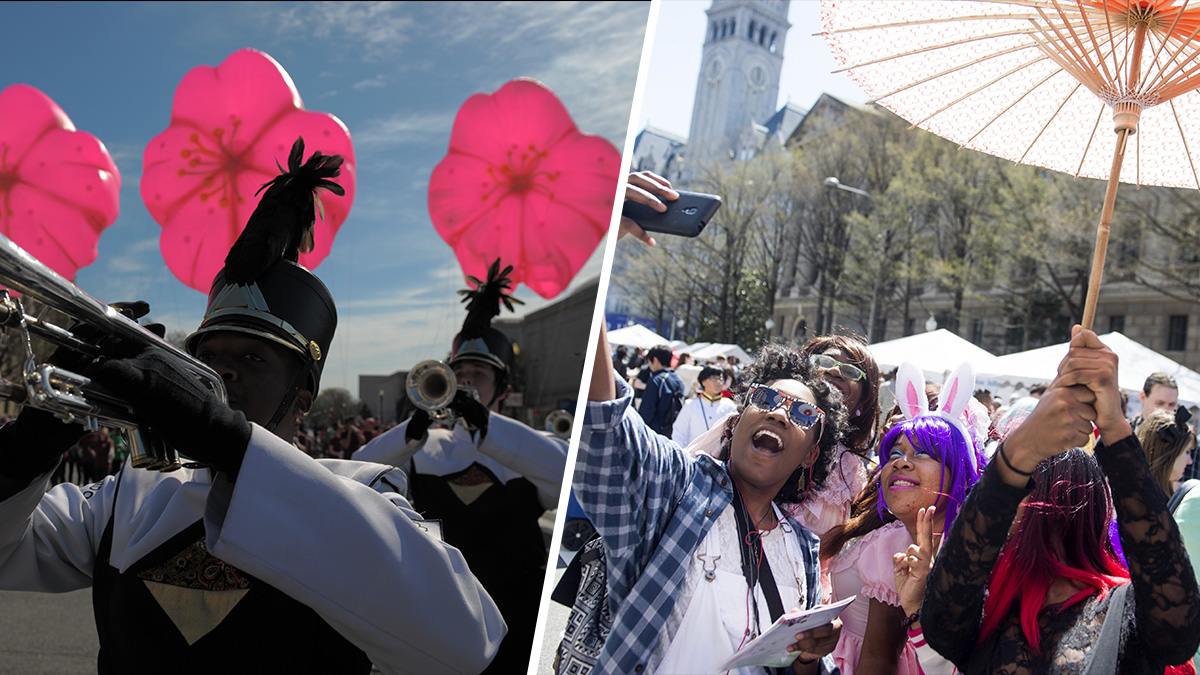 Things to Do DC Apr 9 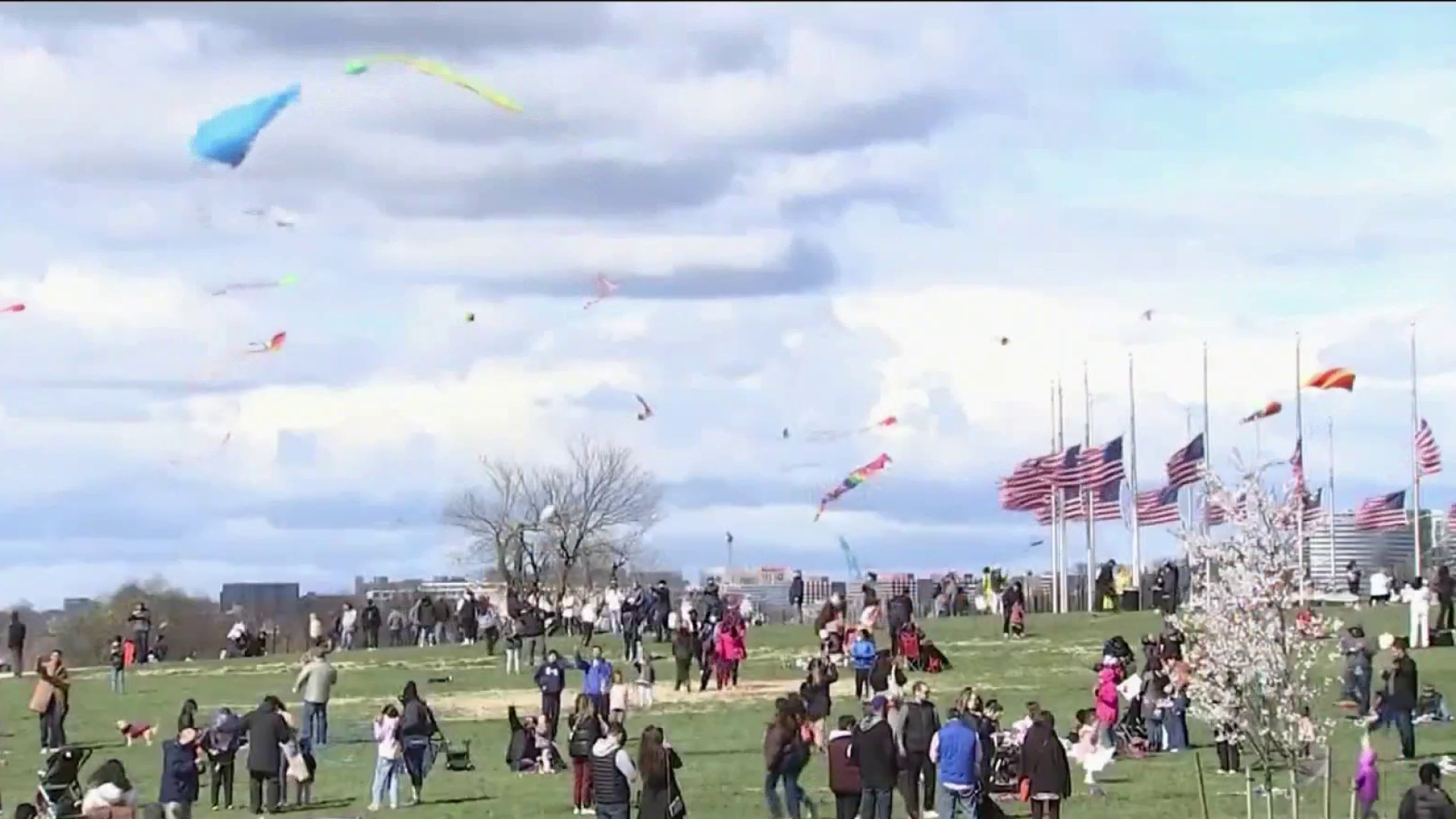 The National Cherry Blossom Festival, set for March 20 to April 17, is typically one of the District’s biggest tourist draws.

The festival was dramatically scaled back in 2020 and 2021 — but it’s back in full force this year. Even the National Cherry Blossom Festival Parade will return.

"People will be flocking to it," D.C. Mayor Muriel Bowser said Tuesday. "D.C. is open."

Here are some key dates for the 2022 National Cherry Blossom Festival:

The branches of D.C.'s famed cherry trees won't be bare for much longer. Peak bloom is predicted for March 22-25, the National Park Service announced Tuesday.

Plan ahead: Here are some famous and lesser-known spots for blossom viewing.