“It is a judgment call, but it is based on the CDC guidance of six-foot social distancing and the city’s mass gathering limitations of 50 people,” Mike Litterst of the National Park Service said

We could be just about a week away from the cherry blossoms’ peak bloom — the second since the pandemic begin more than a year ago. While Metro won't be closing any stations, park officials are continuing to warn that if crowds around the blossoms get too large, access will be shut down for safety reasons.

What kind of crowd would force a closure? Mike Litterst of the National Park Service (NPS) said officials will just be able to tell if the crowd gets too large.

“It is a judgment call, but it is based on the CDC guidance of six-foot social distancing and the city’s mass gathering limitations of 50 people,” Litterst said.

Bike racks are already in place lining the area of the cherry trees. The racks will be used as physical barricades if and when the time comes to move everyone back.

“We are going to keep everything open as long as we possibly can," Litterst said. "But when we reach that point – we have bike racks out; Park Police will be on patrol to enforce those closures."

Even on a rainy Wednesday, some people were already up close and personal with the trees. Tammy Irving traveled all the way from Florida to see the trees; she said she made the decision about a week ago to come visit.

“I’ve never been here before, so I just wanted to come and see them before all the other tourists came in and it was crowded,” she said. 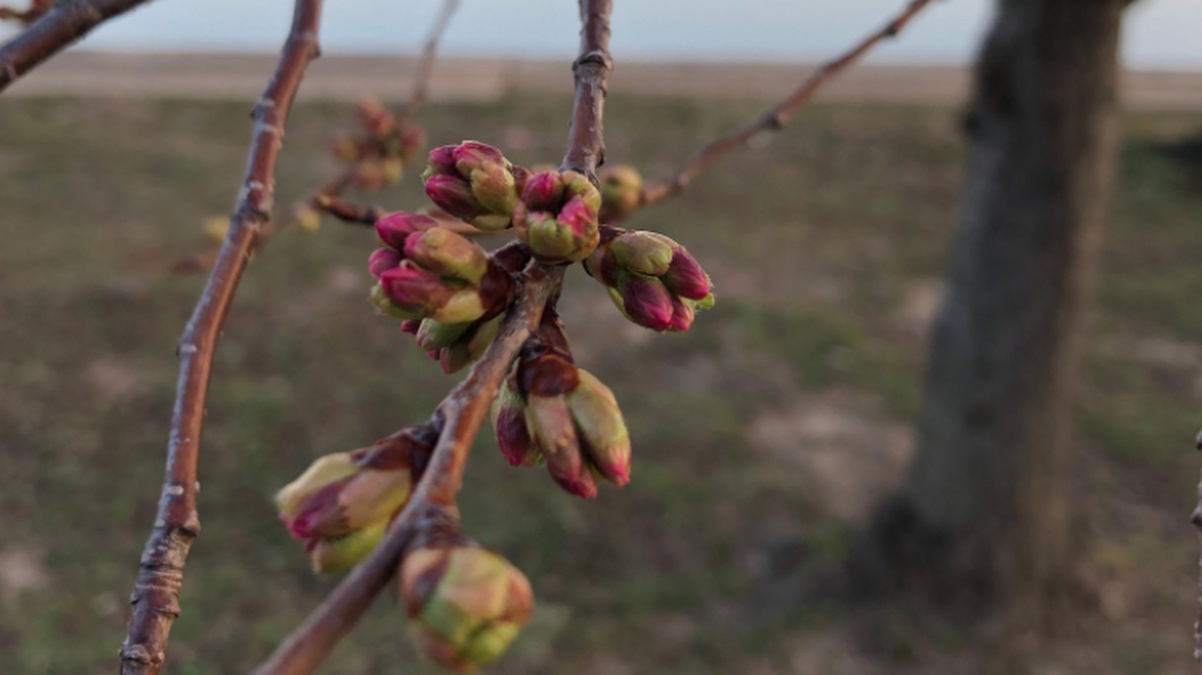 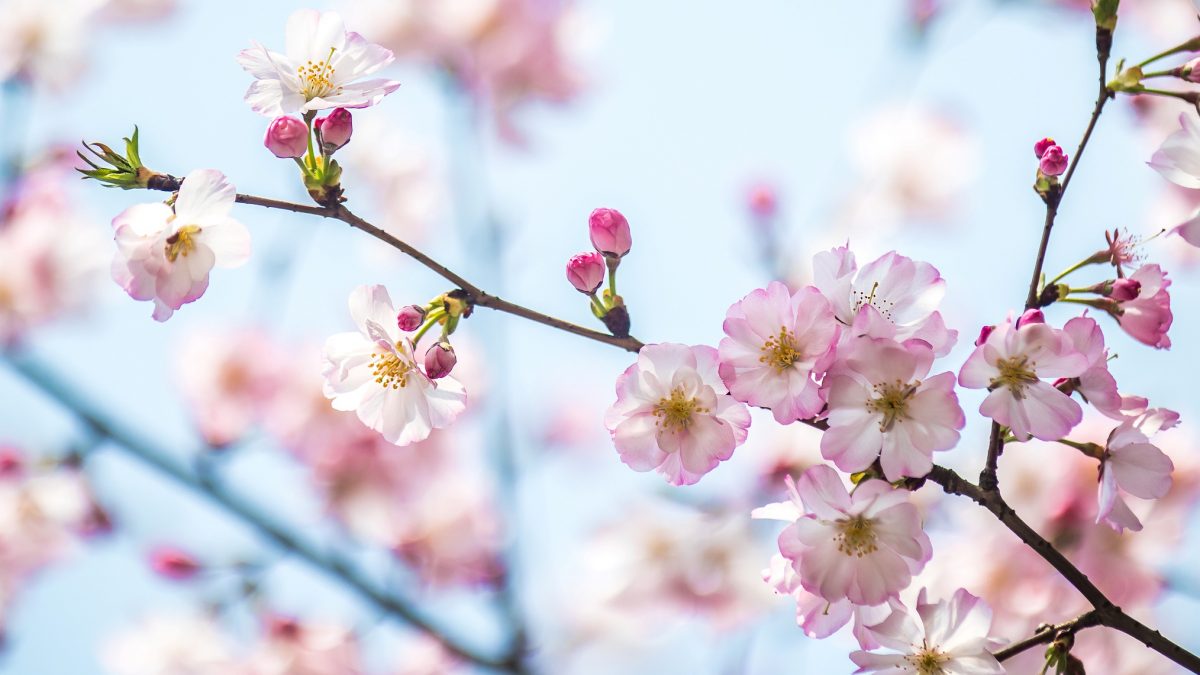 Irving hadn't been aware that the blossoms could actually be off limits at any point.

“No, but I mean I can imagine that would probably happen,” she said.

The restrictions would apply to people on foot as well as those in vehicles, the NPS said Tuesday.

“It’s absolutely heartbreaking,” Litterst said Wednesday. “The National Park Service looks as forward to and probably more [than anyone] to showing off the cherry trees every year."

Closed roads and areas would be expected to include:

"The public is reminded that cherry blossom trees can be viewed at sites and parks throughout Washington, DC and are encouraged to virtually experience the trees at the Tidal Basin this year through a variety of online opportunities," the NPS said in its press release Tuesday.

The National Cherry Blossom Festival has been reimagined to include virtual events, as well as in-person experiences that allow for social distancing, such as the Petal Porch Parade.

You can also watch the online BloomCam, which will provide a live, real-time look at the Tidal Basin.