Chef José Andrés: New Maryland Restaurant Serves ‘The Dish I Grew Up With'

As chef and humanitarian José Andrés introduces his Spanish Diner to the Washington area, he says the opening is bittersweet.

“Many lives have been lost. I have friends who passed away due to COVID-19,” Andrés said. “We need to be thoughtful of everything we went through in this last year.” 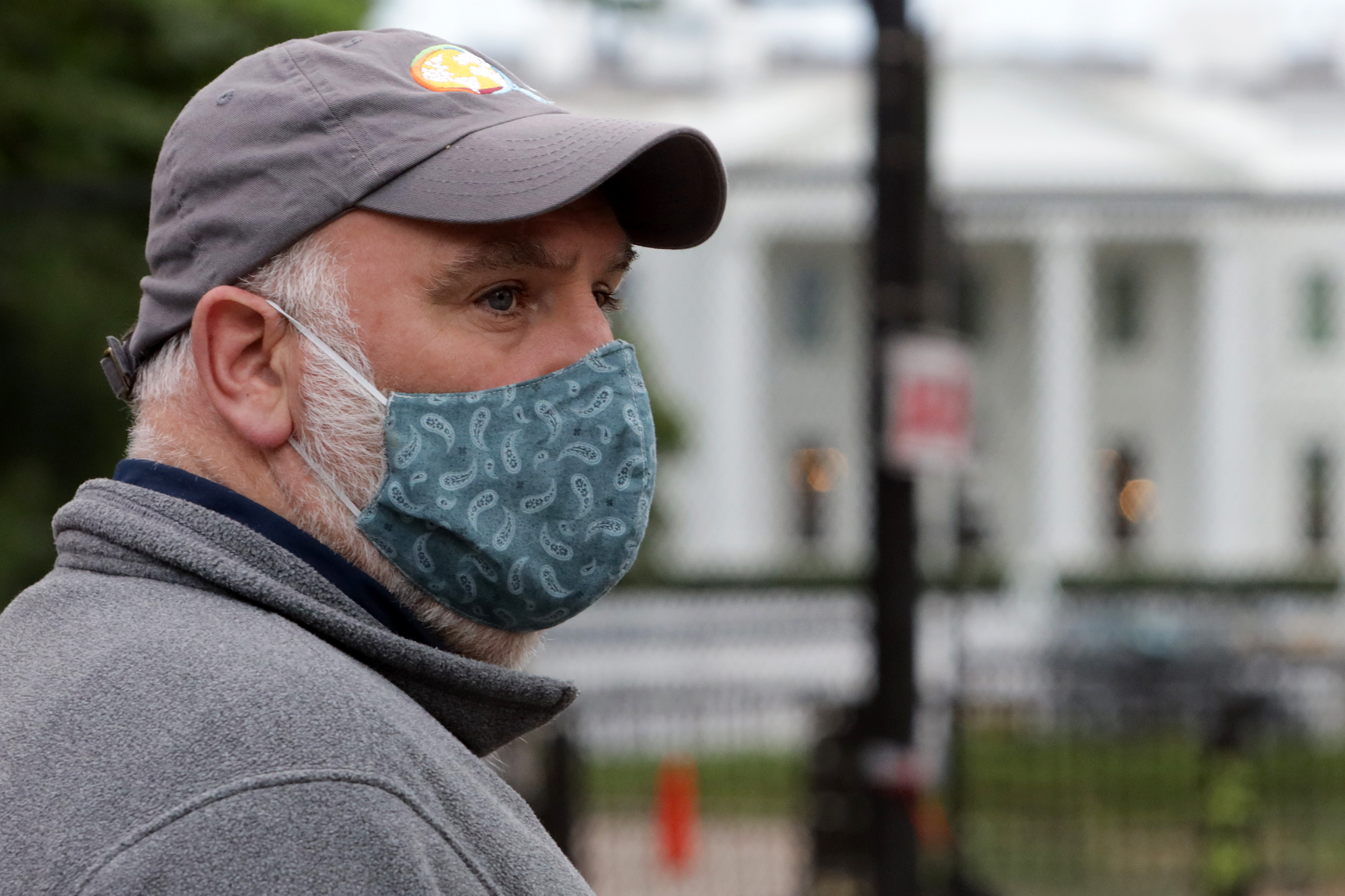 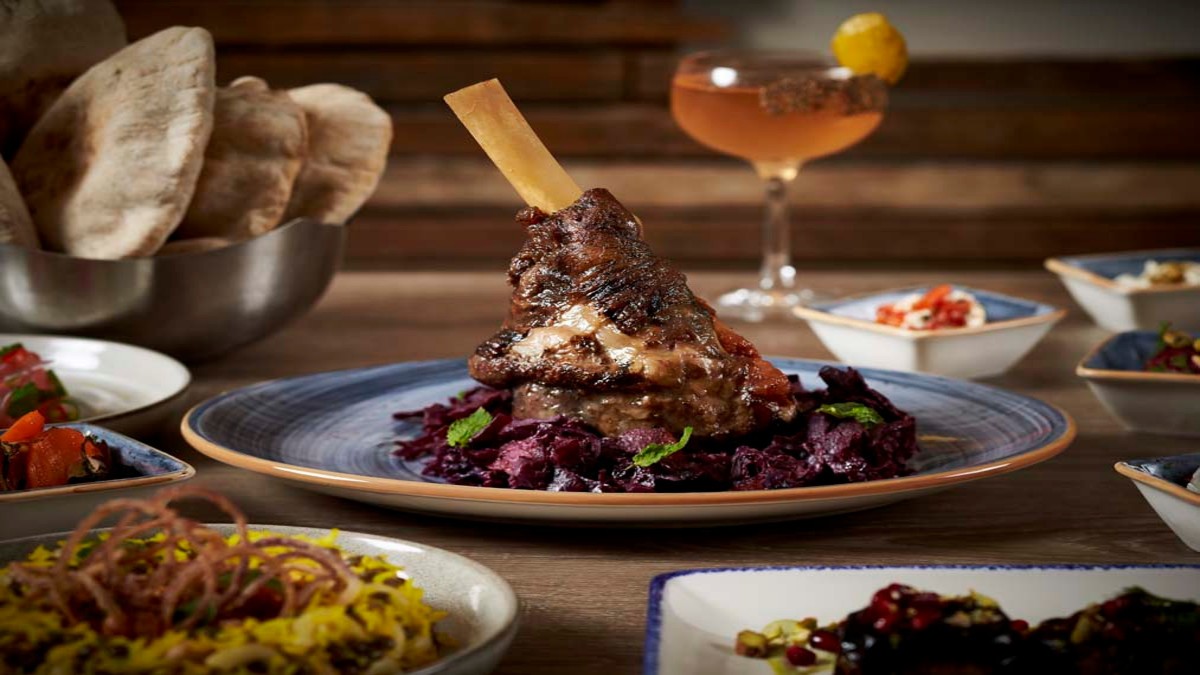 The new restaurant takes over the Jaleo space in downtown Bethesda, bringing a taste of Asturias, where Andrés was born, to the place he calls home.

It is this kind of Spanish home cooking that Andrés wants to share with his neighbors, including a dish from his own childhood. Arroz a la Cubana is a plate of rice, tomato and two fried eggs. It’s sometimes served with sausage and sweet banana.

“That dish is the dish I grew up with,” Andrés said. “It’s a dish maybe you will not find in restaurants or bars but every family will share a plate of that.”

Andrés worked with Concept Chef Nicolas Lopez to develop dishes inspired by their own family meals.

Fricando de ternera is a beef stew from Catalonia. It’s a Sunday supper type of dish, which families might eat once a week.

“Spain may be a small country, but the ingredients and the amount of dishes is huge, endless,” Andrés said. “So this is another way for me to open up the possibility for more Spanish dishes to be even more known to the people of Washington.”

Throughout the pandemic, Andrés has responded to crisis zones around the world and in the United States through his emergency food relief organization World Central Kitchen.

He’s also guided his restaurant empire through the most challenging year in the food industry, and now is looking forward with hope.

Andres says the Spanish Diner opening is a sign that life is returning to some level of normalcy. After a year of challenges and loss, he wants to reopen better, stronger — and joyously.

“We need to put all the restaurants up and running to its maximum. What I mean, we is everybody,” he said.

The Spanish Diner has been successful in New York City. He may consider bringing The Bazaar, which is in Las Vegas and South Beach, to the D.C. area as well.

The new Bethesda restaurant is open Wednesday to Sunday from 11:30 a.m. to 9 p.m. Find reservations for Spanish Diner on Open Table.