Start digging out your rainbow attire. D.C.'s Capital Pride is back for its 41st year, bringing a parade, food, vendors, performers and more for a family-friendly celebration of pride.

This year's theme is Make Magic Happen, celebrating the community's power to make change on the local and national scales.

More than 180 organizations are set to participate in the Capital Pride Parade this Saturday, which will feature floats and other vehicles, walking groups and entertainment. Starting at the intersection of 22nd and P streets NW and ending at 14th and R streets NW, the parade will stretch 1.5 miles and pass through Dupont and Logan circles (see the parade route here).

Attendance is free, but for $100 you can go to a Crack of Noon Pride Brunch from noon to 3 p.m. with actor and comedian Leslie Jordan, the 2016 Parade Grand Marshal. Jordan won an Emmy Award in 2006 for his role as Beverly Leslie on "Will & Grace."

The celebration continues Sunday with the Capital Pride Festival and the Pride Concert. More than 300 groups, including community groups, sponsors, businesses, restaurants and vendors will set up exhibits at the festival from noon to 7 p.m. The festival will take place between 3rd and 7th streets NW on Pennsylvania Avenue NW (see the festival map here). 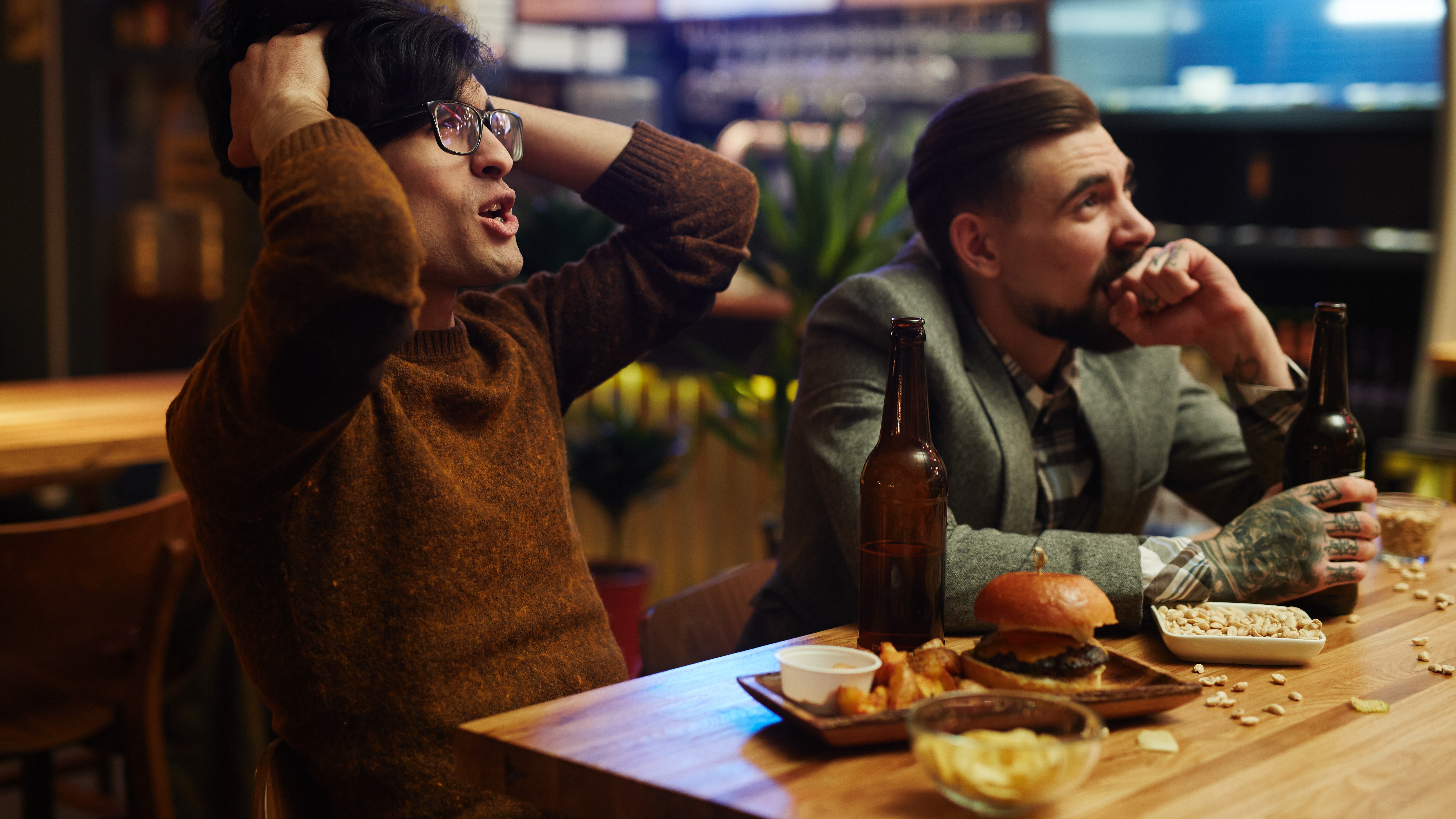 Things to Do DC 13 hours ago 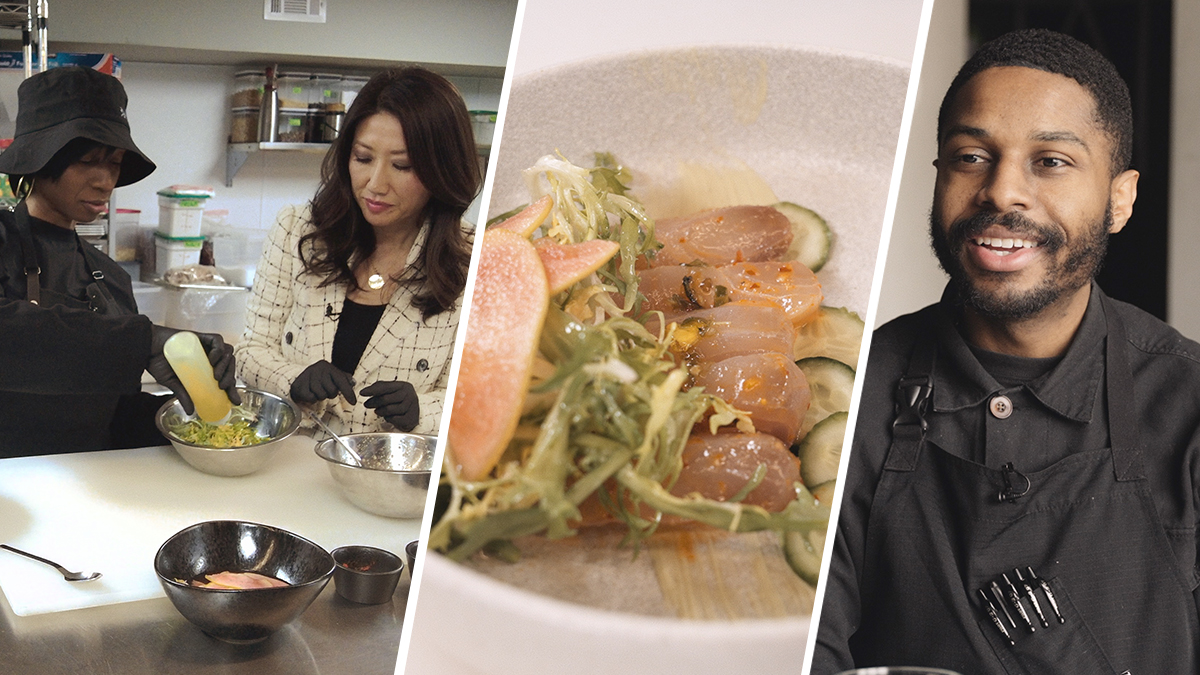 Note that the Capital Pride Alliance cautions against bringing pets because of the crowds and hot weather.

The concert will last from 1 p.m. to 9 p.m., but the Monument Stage and Dupont Dance Tent will close at 7 p.m. Donations are encouraged, but admission to the festival and the concert are free. Tickets into the pit by the stage are $35, though, with VIP tickets available for $150.

While the all-ages parade, festival and concert are the main events, Capital Pride has been holding other festivities for almost two weeks leading up to the weekend of June 11-12, including a magic show, a rooftop pool party and a 5K race. You must purchase tickets to attend these earlier events, and some are restricted to ages 21 and up.