The annual Capital Fringe Festival, which celebrates independent performing artists, is turning 11, but this year adds something new.

Live music performances will have their own space in the sun in a separate, two-day event this June at an outdoor venue, featuring local artists such as Shark Week, Sitali and Kino Musica.

The Capital Fringe Fest is well known for showcasing work in theater, dance and puppetry and while live music performances have happened, they were left to the later evening hours in the past.

"Live music is such a great performing arts form that really fits with our mission," Julianne Brienza, chief executive officer and founder of Capital Fringe, said.

She's behind the nonprofit organization that runs the festival and its commitment to cultivating D.C.'s independent arts community.

As part of the festival, live music programming had been steadily increasing over the years, so, Brienza said, it only made sense to give them their own spotlight.

"It's fun," she added. "Who doesn't want to throw a two-day outdoor music festival?" 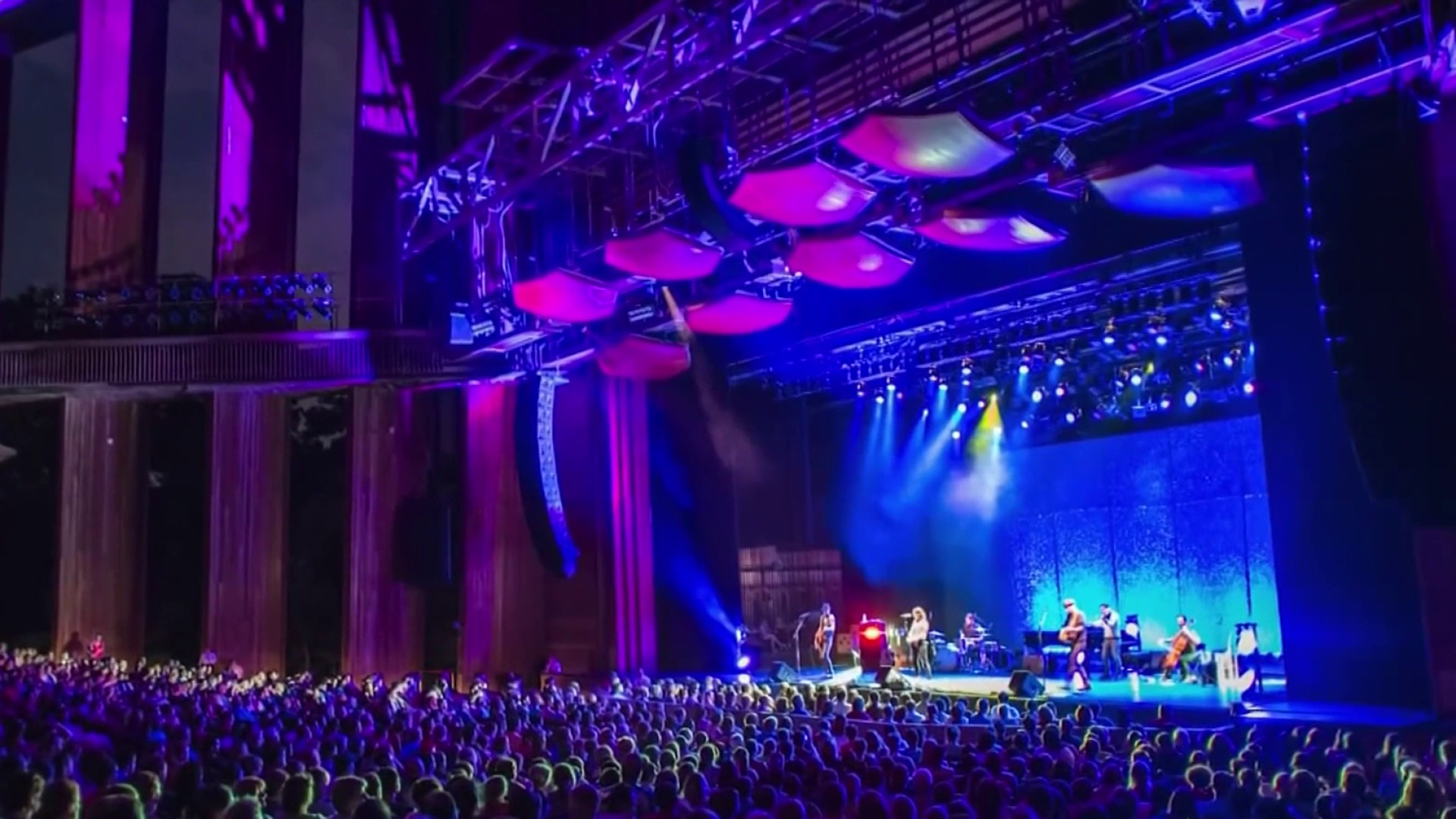 The free event takes place June 25-26 at garden center Old City Farm and Guild near Logan Circle. It's open to all ages, but there will be alcohol available on location for purchase. Food trucks add to the festival feel.

The lineup so far showcases 11 musicians from New York City, Baltimore and the D.C. area. See the full lineup here.

"It's really kicking off our summer season," Brienza said of the new music festival. She hopes to continue it as a separate but integrated part of the Capital Fringe Festival season.

The main festival runs from July 7-31.