If you've ever found yourself thinking, "It's a pirates life for me," now's your chance to temporarily join the ranks of Captain Hook and Jack Sparrow. The 16th annual Blackbeard Pirate Festival will take over Hampton, Virginia the weekend of May 29-31.

Get ready, matey: 50,000 seafaring attendees, more than 100 authentically costumed pirate re-enactors and plenty of activities will invade the streets of the coastal city and transform it into an authentic pirate camp.

Hampton doesn't just put on this festival for the love of pirates -- there's a historical connection. Throughout the late 1600s and early 1700s, pirates plundered the coastal waters of Virginia and North Carolina. Captain Edward Teach, AKA Blackbeard the Pirate, was the most menacing marauder.

Blackbeard's life was later taken in a violent battle, and his severed head was put on a pole near Hampton Creek (now called Blackbeard's Point) as a reminder that piracy would no longer be tolerated in Virginia.

Except maybe the last weekend in May.

The festivities begin Friday, May 29 with the Grand Pirates' Ball. Dance like it's your last dance before you walk the plank from 7 to 11 p.m. at the Crowne Plaza Hampton Marina Hotel. Creative black tie or period attire is enforced. Tickets are $40 at the door, or $35 in advance. You can get advance tickets by calling 757-727-8314 or visiting Hampton Parks & Recreation (5th Floor Hampton City Hall, 22 Lincoln Street, Hampton, Va.).

Saturday, May 30 will be full of street skirmishes between pirates and militia, a replica of Blackbeard's camp, history interpreters teaching sailor skills circa 1700, and the trial and escape of Blackbeard's fellow pirate William Howard. 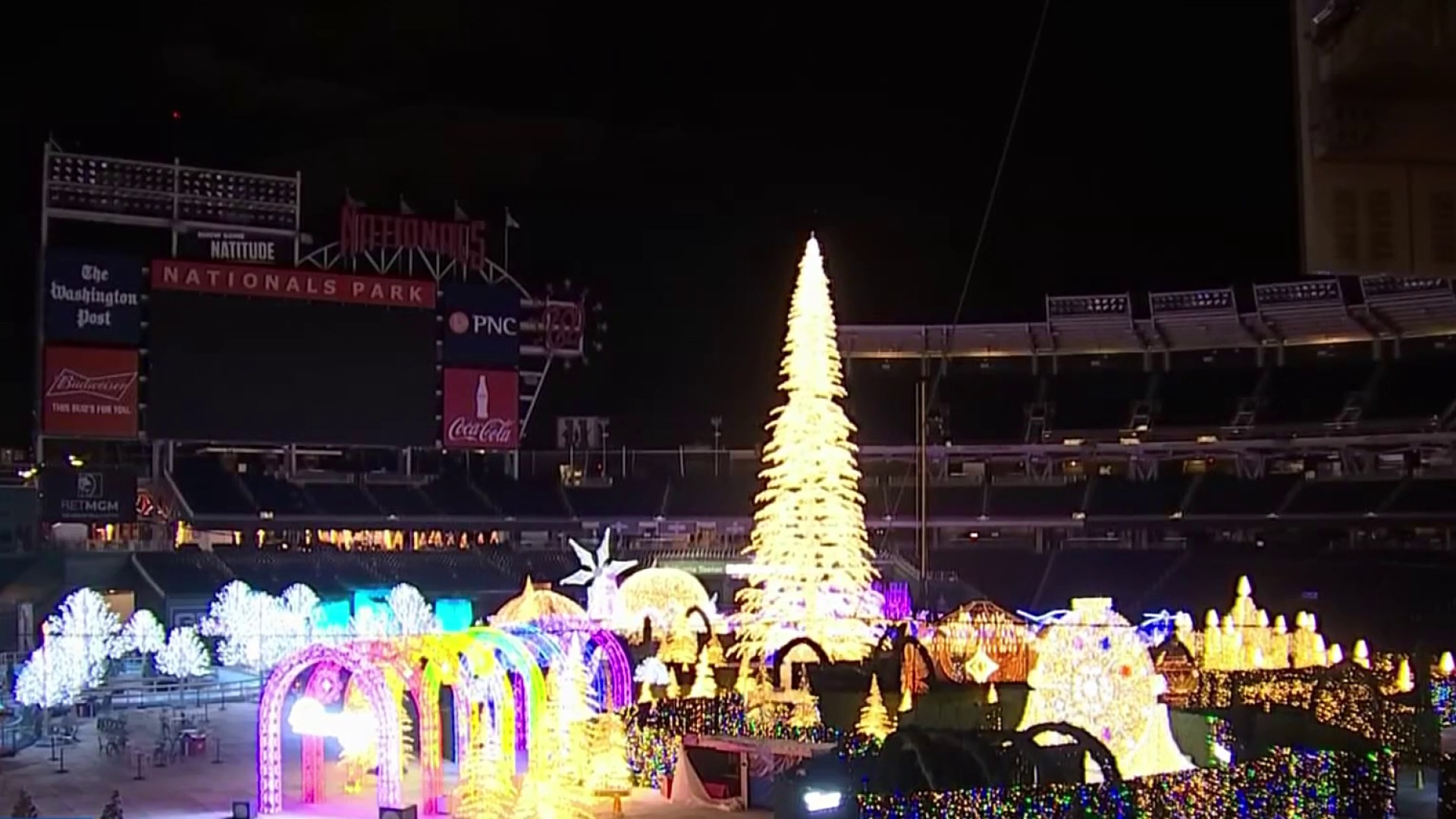 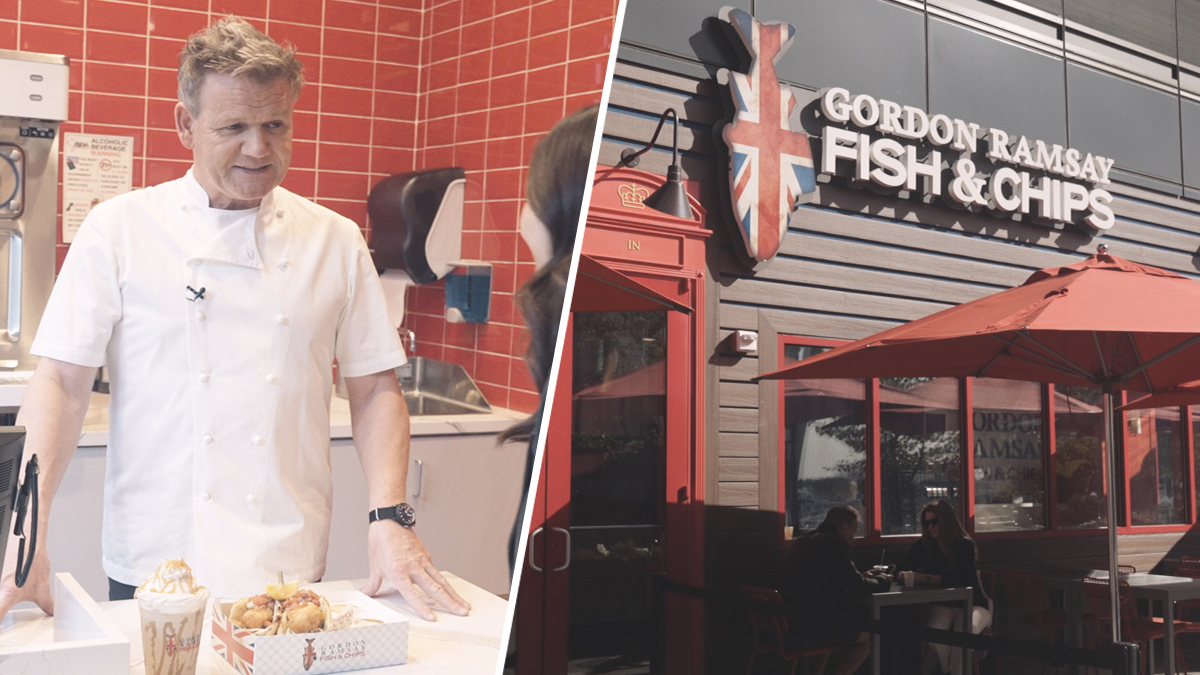 Blackbeard's fatal battle will also be re-enacted, followed by a ceremony in which Blackbeard's severed head will be granted to Virginia Gov. Alexander Spotswood (1710-1722). Visitors can join Blackbeard's funeral procession and share in the treasure chest booty.

And it wouldn't be a pirate party without ships. This year's festival welcomes three tall ships, MEKA II, Bonny Rover and Serenity.

Kids can channel their inner Peter Pan and participate in many activities in the children's area, including colonial games, dance demonstrations, musicians, and the Picaroon School for Aspiring Pirates.

Visitors can also learn how to use a cutlass and load a cannon, buy items from period vendors, and drink rum in Silkie's Hyde Tavern, a rustic throwback to an 18th century Hampton bar.