In honor of the National Park Service's upcoming centennial, this year’s Environmental Film Festival focuses on the impact of protected natural areas.

The Environmental Film Festival is running now through March 26 across the city, boasting a roster of more than 140 films from 33 countries. See the full schedule and check ticket availability on the festival’s website.

Attendees can experience the awe-inspiring beauty of North America's tallest peak, Denali (formerly Mt. McKinley), through "An American Ascent" (from the comfort of the theater, of course). The movie follows the monumental feat of the first African-American expedition to Denali.

Funded by a Kickstarter campaign in 2013, the film features nine climbers taking on the peak on the 100th anniversary of the very first climb. See it March 19 at a free screening at the National Museum of Natural History.

Following the theme, "City of Treee" premieres in D.C., highlighting the story of a local nonprofit that has employed residents during the recession from a stimulus grant to plant trees in city parks.

Catch a free screening March 23, with a discussion from director Brandon Kramer, of D.C. production company Meridian Hill Pictures, and Steve Coleman, co-founder and president the nonprofit featured in the movie. 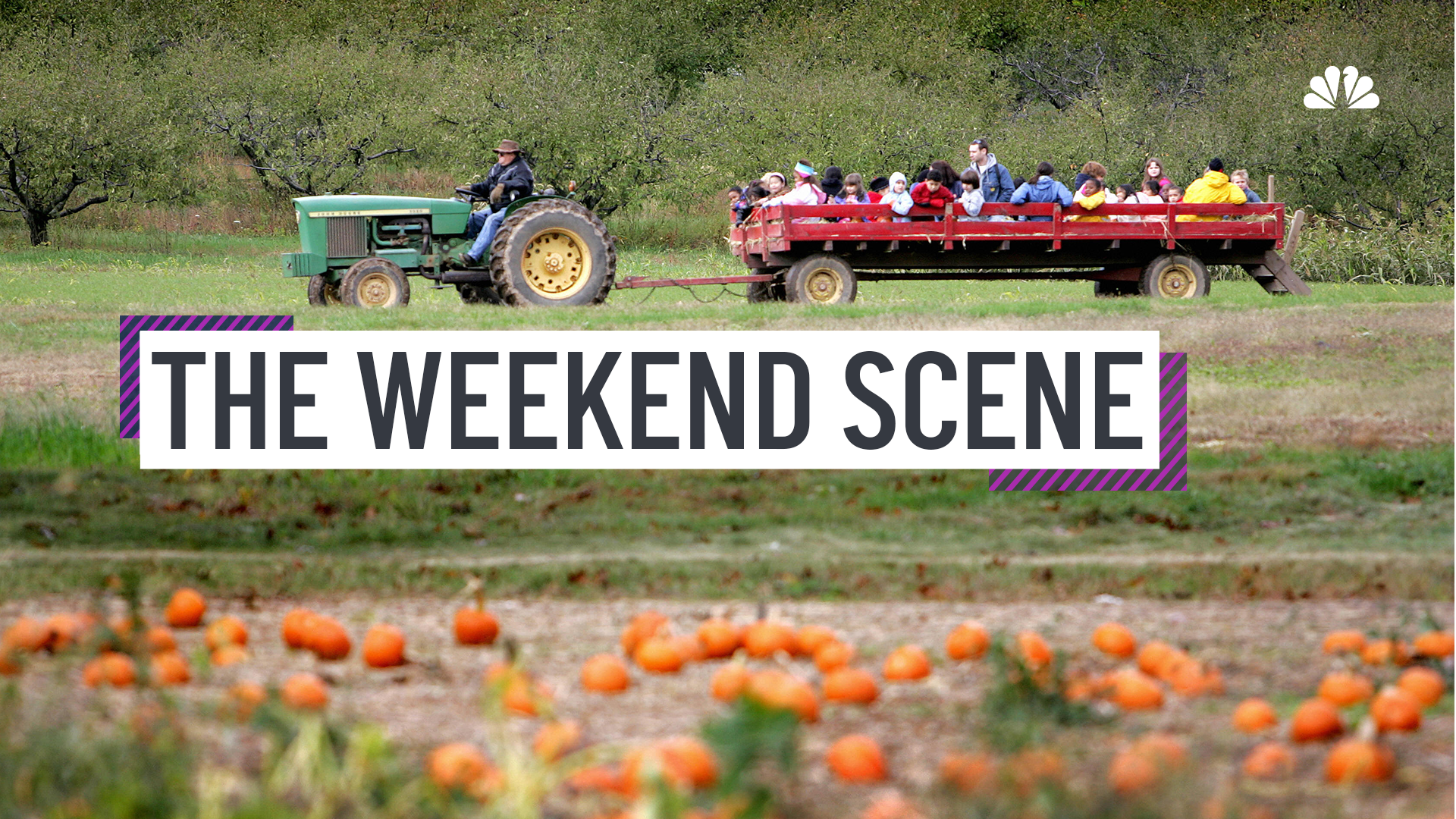 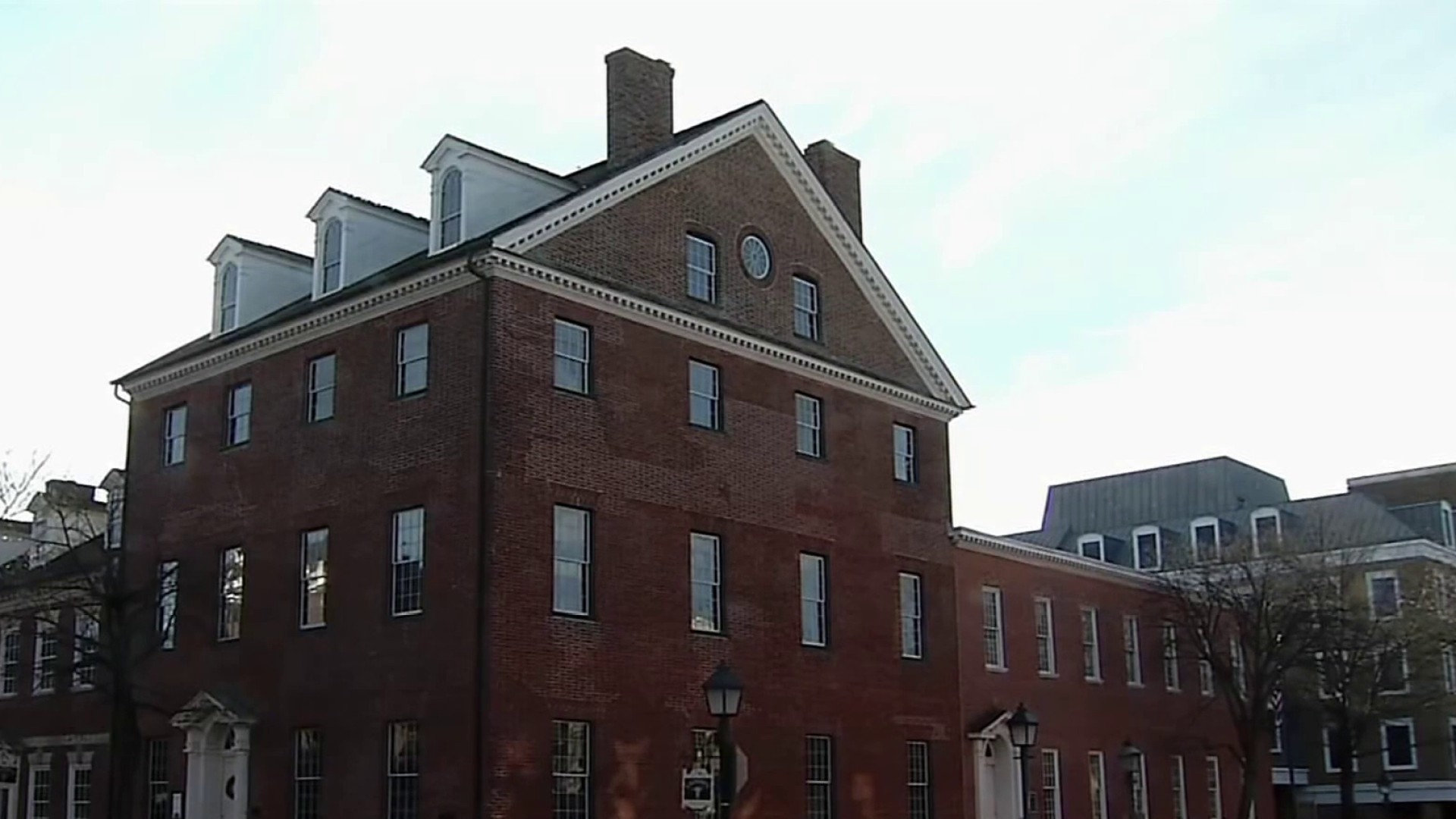 Female filmmakers are heavily featured this year, with the festival reporting more than 60 percent of its screened movies made by women, the highest participation level in its history. On March 21, see"The Babushkas of Chernobyl" by American filmmaker Holly Morris, about older women who return to the site of one of the most toxic places on Earth after the 1986 nuclear accident.

The closing-night event on March 26 features Documentary Award for Environmental Advocacy winner "How to Let Go of the World" by Oscar-nominated filmmaker Josh Fox, who made the 2010 fracking documentary "Gasland." Tickets are $30 and the screening takes place at the Carnegie Institution for Science near Dupont Circle.

"At DCEFF, our mission is to advance the public's understanding of the environment through the power of film," Chris Head, the festival’s executive director, said in a statement.