“Utopia” is based on a UK series of the same name which was released in 2013.

Oftentimes you’ll hear someone say that in film or TV, art imitates life. In the case of “Utopia,” it feels like art predicted life. The fictional series is based on a UK series of the same name that came out in 2013. It was adapted for US audiences by Gillian Flynn (“Gone Girl”) and wrapped filming 4 months before the coronavirus pandemic hit.

The show focuses on a group of comic book fans/conspiracy theorists (Desmin Borges, Jessica Rothe, Dan Byrd, Ashleigh LaThrop and Javon “Wanna” Walton) who find themselves immersed in the middle of the very conspiracy they believe in.

After a dark and disturbing comic book called “Dystopia” appeared to anticipate several devastating pandemics, from SARS to Ebola, a sequel called “Utopia” surfaces with the promise of predicting a catastrophic future pandemic. The group sets out to find “Utopia” and through a series of violent events, eventually they uncover a global conspiracy and try to stop it.

This dystopian thriller takes many twists and turns along the 8-episode arc as we get to know characters like the benevolent billionaire Dr. Kevin Christie (John Cusack) and the well-meaning scientist Michal Stearns (Rainn Wilson). I spoke with both stars who say even they were surprised by how this show has been mirroring some real life events.

“With the dystopian themes it was just surreal because the theme of the virus was in the original show. And we finished it and we looked up and the whole west coast was on fire, and there’s a pandemic,” Cusack says. “The only respectful way to say it is, surreal.” 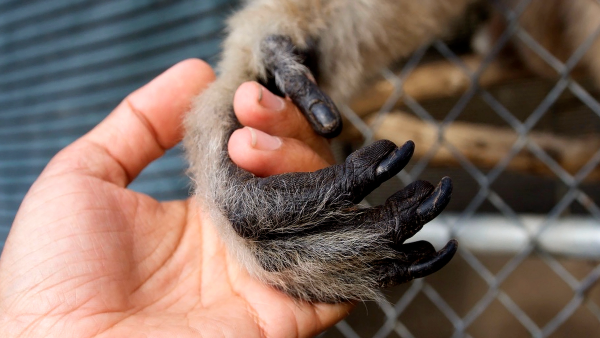 gibbons and guardians 10 hours ago 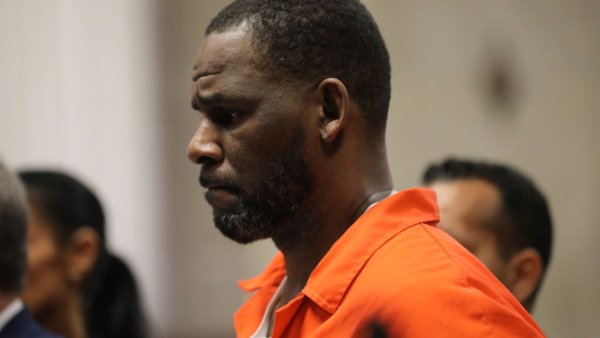 The surreal moments in the show don’t end with just a manufactured pandemic. The story indicates the pandemic started with a virus-carry bat. The public is worked up into a frenzy through conspiracy theories and told they must take a life saving vaccine to be safe. Turns out, the vaccine is worse than the virus and will permanently sterilize almost all of the people who take it.

Wilson plays a researcher who thinks he’s discovered a cure for the virus, but is out maneuvered by Dr. Christie.

“It’s mind-blowing that we were making a fictional show about a fictional pandemic 4 months before an actual pandemic. The way this show mirrors what is going on the world with conspiracy theories, and billionaires behind the scenes, comic book nerds, and super fans,” Wilson says. “It’s really amazing. I think audiences are going to freak out when they see that.”