Angela Cowan's holiday tradition is a lesson for her five kids

Every year for almost a decade, Angela Cowan has fed the homeless in D.C. on Christmas, but this year she found herself in the same place as those she’s served for so many years -- without a place to live.

“The impact was really traumatic on my family,” Cowan said. “We went from feeding the homeless every year to being homeless.”

She started the tradition to teach her five children the true meaning of Christmas.

“My kids don’t know anything about getting up, waking up in the morning, opening gifts,” she said. “They know about, ‘Mom, what are we making to feed the homeless.’ That’s all they know. 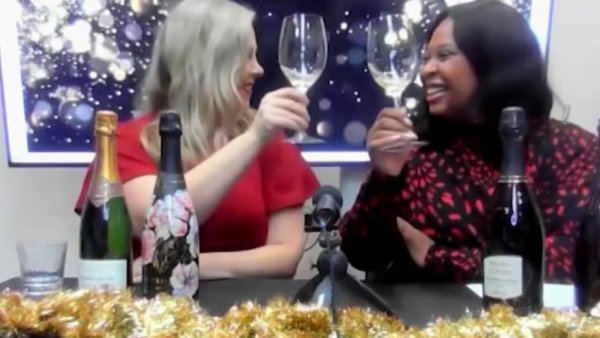 Top Sparkling Wines to Help You Ring in 2022 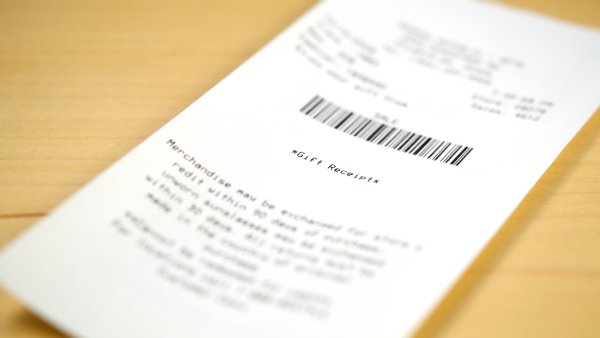 She has found new housing in Prince George’s County, Maryland, but her dilemma now is she doesn’t have the space to store and cook the hundreds of meals she prepares each year, so she’s asking for help.

“If there’s someone out there that can donate their kitchen for us on Christmas Eve, that we can come in and cook the multitude of food that we have, I would appreciate it so much,” Cowan said.

She fought through challenges before, including COVID-19 last year, when she and those who volunteer through her nonprofit ACW Productions pivoted and delivered meals from their cars to limit contact with others.

Like last year, canceling is not an option, she said, even if it means scaling back.

“If we don’t get the space, I’m gonna cook what I can and how much I can, and I’m going to do everything I can with the space that I have,” Cowan said.

She plans to cook all night Christmas Eve and set up early Christmas morning at Franklin Square or McPherson Square.

“It’s gonna be a challenge but it’s gonna get done,” she said.

She and her volunteers will feed as many as they can with grab-and-go turkey dinners, continuing a tradition and life lesson for her children.