The company is stopping in D.C. for a free concert before continuing its performances on Broadway

Members of the "Come From Away" company will perform a one-night concert on the steps of the Lincoln Memorial on Sept. 10 to mark 20 years since 9/11.

"Come From Away: Concert at the Lincoln Memorial" is a one-hour and 40-minute performance. The concert will start at 6 p.m and no tickets will be required to attend.

"We are thrilled to be returning to Washington, D.C., working with our friends at Ford's Theatre," producer Sue Frost said. "Ford's Theatre was instrumental in the development of 'Come From Away', so it is fitting that the team is together again to share this story in commemoration of the 20th anniversary of 9/11."

The musical tells the true story of 7,000 passengers that got stranded on Sept. 11 of 2001 and were welcomed by members of the small town of Newfoundland. 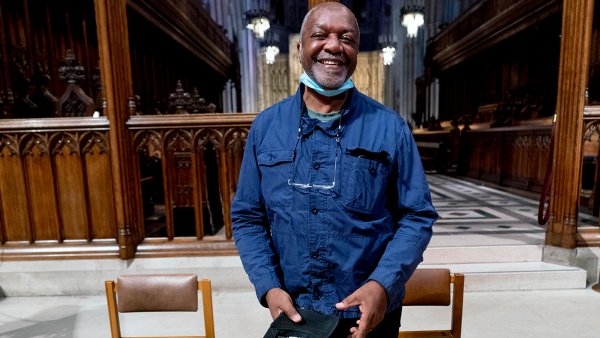 It's set to be the first time "Come From Away" music is performed since March 2020.

The musical is making a stop in D.C. before heading to Broadway to resume performances on Sept. 21.