Exactly one week after the FBI executed a federal search warrant at his Calabasas, Calif. home, Jake Paul addressed the incident in a video

Exactly one week after the FBI executed a federal search warrant at the controversial YouTube star's home in Calabasas, California, Paul addressed the incident for the first time. In a since-deleted YouTube video captured by fans, Paul shut down the ongoing speculation and thanked his followers for their support.

"Just to clarify things and set the record straight, the FBI raid is entirely related to the Arizona looting situation that happened," the 23-year-old said. "It's an investigation. There are rumors about it having to do with so many other things that have nothing to do with me or my character and the s--t that people are making up is absolutely absurd." 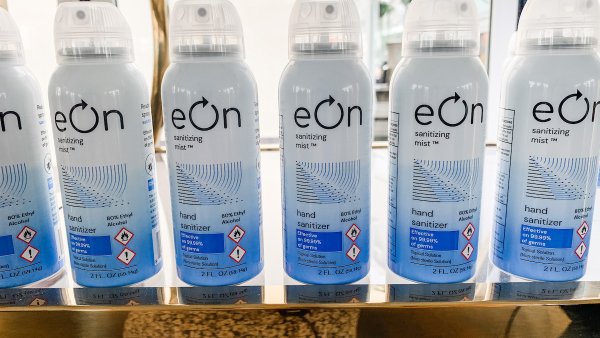 Oscars 2021: What's Inside the Swag Suites and Gift Bags 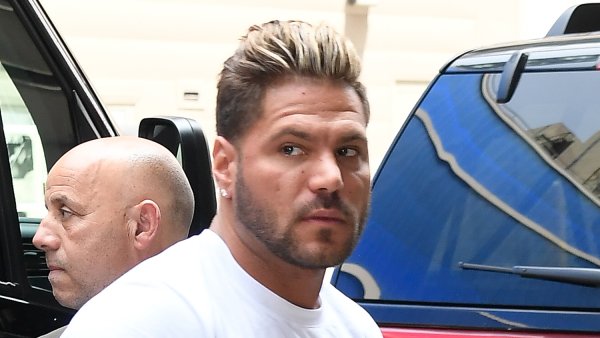 As E! News previously reported, the FBI raided Paul's residence as part of an investigation into "allegations of criminal acts surrounding the incident at Scottsdale Fashion Square in May 2020."

In June, he was charged with criminal trespassing and unlawful assembly for attending a protest that was declared unlawful. According to authorities, Paul illegally entered and remained inside the Arizona mall when it was closed. Following the raid, the Scottsdale City Attorney's Office dismissed the charges against Paul so that the federal criminal investigation could continue.

Then without naming specific individuals, Paul alluded to cutting ties with someone in his circle after the raid.

He explained in the video, "That being said, when I become aware of someone around me who is doing malicious things they are immediately cut out of my life. I don't put up with bulls--t, I don't surround myself with bad people. If someone does something bad, they will be removed from my life."

Also on Wednesday, the internet personality was photographed walking his dog with his ex, Tana Mongeau, in Los Angeles. The pair made headlines when they staged an extravagant Las Vegas wedding in 2019.

As the investigation continues, Paul said he's not focused on a possible negative outcome.

"My goal right now is to continue to focus on my life, myself, boxing, music," he said, later adding, "Thank you to all the fans who have been sticking by my side through all of these crazy times."

An attorney for Paul told E! News in a statement at the time, "We understand that a search warrant was executed at Jake's Calabasas home this morning while Jake was out-of-state. We are still gathering information and will cooperate with the investigation."