With No Theaters, Film Fans Find Ways to Gather Virtually

With theaters closed and most of the country staying home, virtual viewing parties are surging in popularity

There are 44 people in the Social Distance Movie Club's Slack channel, where co-workers at Crooked Media have had discussions about everything from a Dwayne Johnson earthquake film to Faye Dunaway’s turn as Joan Crawford in “Mommie Dearest.”

It doesn’t have anything to do with the work that’s done at the Los Angeles company, which produces podcasts like Pod Save America (it's also helped raise over $1 million for coronavirus relief ). But for the past few weeks of working from home, it’s become a way for the staff to pause the news and escape into the world of film together.

With theaters closed and most of the country staying home, virtual viewing parties are surging in popularity. They simulate the experience of going out to the movies, and you don’t even have to pass the popcorn. 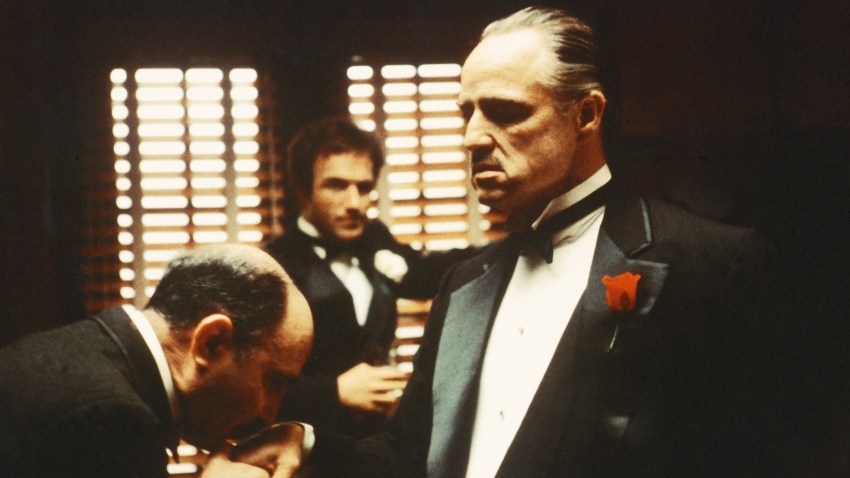 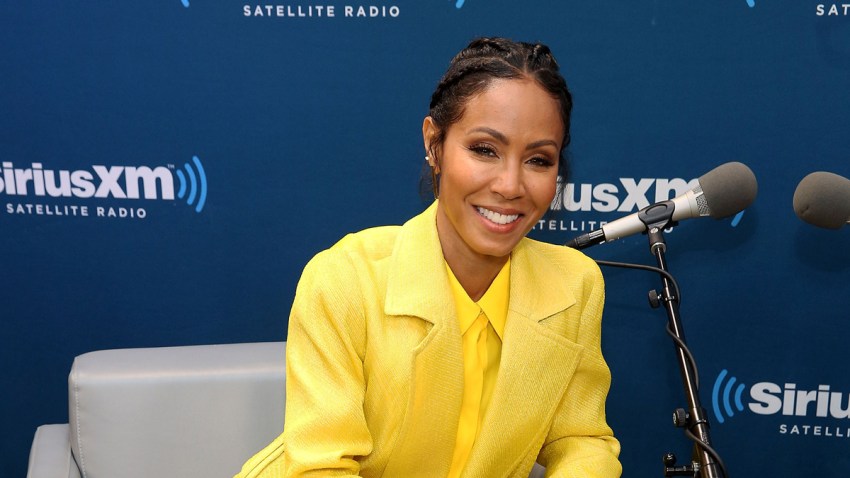 Michael Martinez, Crooked Media’s executive producer for news and politics, got the Social Distance Movie Club going with The Rock in “San Andreas.” Since then, they've viewed "National Treasure” and “Road House.”

“It started as a funny thing to do,” Martinez said. “But it’s preserved part of the experience of being at the office when you talk to someone in the kitchen about, say, the Keanu Reeves movie you watched the weekend before.”

It’s not just friends and co-workers, either. Movie studios, actors and even some publications are bringing people together online around the shared viewing of a film through Twitter hashtags, long a staple of appointment television.

Stephen Bruno, the chief marketing officer at MGM, said they were looking for ways to entertain and decided to mine their library for joyous titles. “Legally Blonde” was an obvious choice.

When they reached out to Witherspoon to see if she’d be on board, Bruno paraphrased the star: “She said something to the effect of, ’Everybody could use a little Elle Woods positivity right now.” Witherspoon and her co-star Victor Garber helped views spike with social media mentions.

And people turned out, with as many as 1.1 million tuning in over the course of the film, with a peak of 22,300 simultaneous views.

“We were impressed with the numbers,” said Bruno. “The hope is we can do more.”

Focus Features tried it out with “Emma,” enlisting Turner Classic Movies host Alicia Malone to lead a discussion on Twitter at a designated time. But viewers had to rent that title for $19.99 if they wanted to follow along. The studio is also starting Movie Mondays, a free series, on Facebook, with links to donate to the Entertainment Industry Foundation’s COVID-19 Response Fund. Movies include “Moonrise Kingdom,” on April 13 at 8PM EST.

Not everyone is putting pressure on watching together, though. The American Film Institute started the AFI Movie Club that is curating daily selections with high-profile introductions, from Steven Spielberg to Brad Pitt.

Availability of movies online can be an issue. It’s one thing for a group of people to agree on a film. It’s another to find one that’s also streaming on a site where everyone is signed up with an account.

That’s a problem that film writer Tomris Laffly encountered with her group of friends. Instead of Slack, they watch together through the application “Netflix Party,” a Google Chrome extension that lets multiple computers stream the same film simultaneously with a chat window on the side of the screen. The only catch is that it has to be on Netflix for it to work.

“It looks like there’s a lot to watch on the Netflix library, but there actually isn’t when you boil it down to movies that everybody wants to see,” Laffly said.

Time zones can also prove challenging. Her group of eight people are all in New York. It’s been more difficult scheduling something with her sister, who lives in California and has a 3-year-old.

Billy Donnelly, a film fan in North Carolina, curated his own coronavirus-themed film festival for friends and family from movies available on Amazon Prime and Netflix that they could then come back and discuss together on Facebook or Instagram.

“They could do it on their own time, at their own pace,” he said. “We need human contact right now and this is close.”

The virtual viewing parties have provided a welcome distraction for many in these homebound times. But it’s not necessarily a permanent substitute for the alternative.

“Everybody is just really excited to have something to do,” Laffly said. “Afterwards hopefully we can continue, but in person.”