Why Maisie Williams Began to Resent Her ‘Game of Thrones' Character

Maisie Williams, who starred as Arya Stark on "Game of Thrones," shared how her feelings about the character changed over the HBO hit’s eight-year run

Maisie Williams starred as the third child and youngest daughter of Lord Eddard and Lady Catelyn Stark of Winterfell over the course of "Game of Thrones'" eight-year run. But the now-24-year-old revealed in a recent interview that as the show continued, she began to "resent" her character.

"I think that when I started becoming a woman," Williams told GQ UK, "I resented Arya because I couldn't express who I was becoming."

At the beginning of the series, Williams' character was 9 years old. But by the finale in 2019 the actress herself was 22-years-old.

"Then I also resented my body," she continued, "because it wasn't aligned with the piece of me that the world celebrated."

This isn't the first time Williams has spoken out about the issue. Back in 2019, she shared a similar sentiment with Vogue, saying that "around season 2 or 3" her body "started to mature."

"[They] put this strap across my chest to flatten any growth that had started," she said. "I don't know, that just felt horrible for six months of the year, and I felt kind of ashamed for a while." 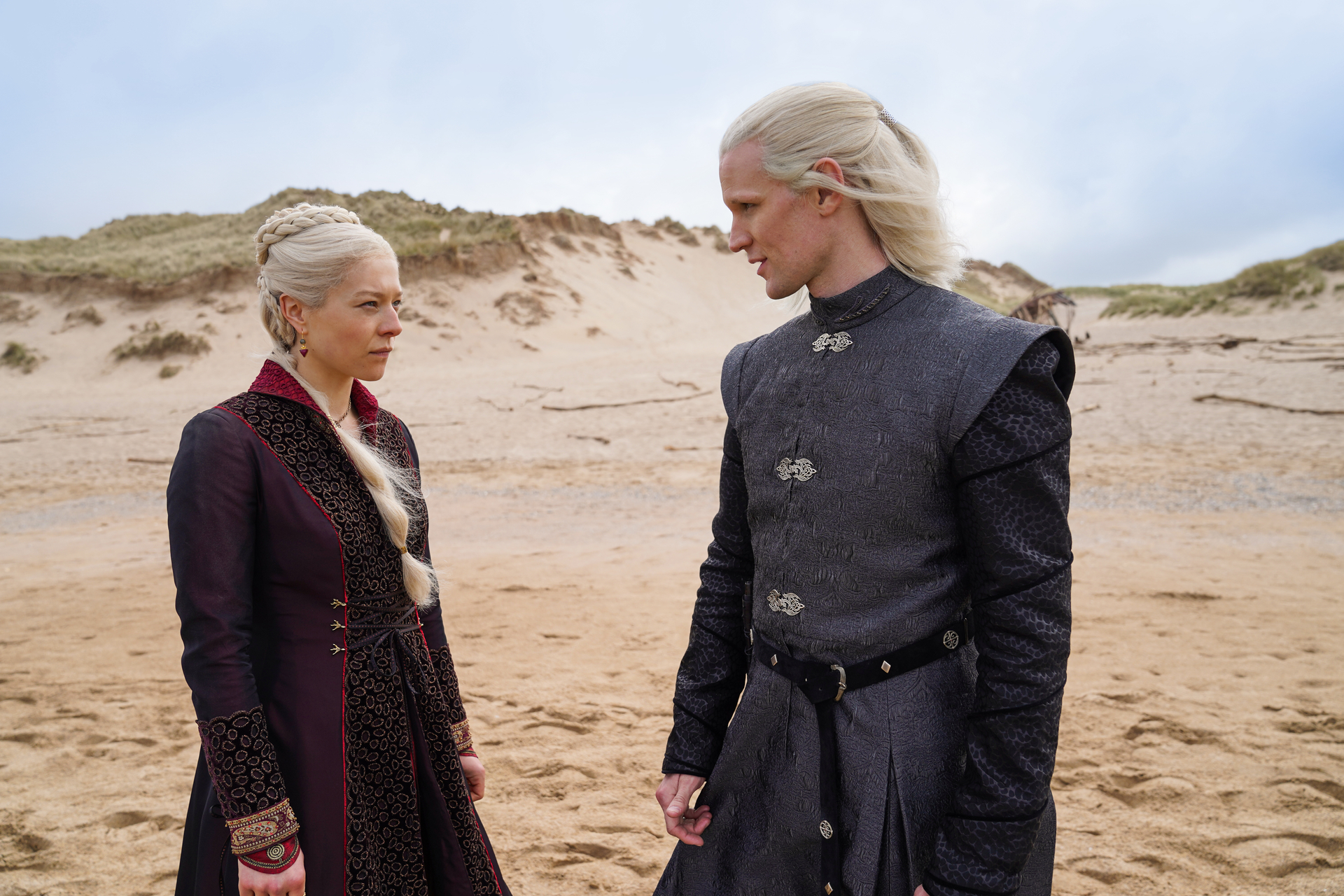 House of the Dragon Mar 30 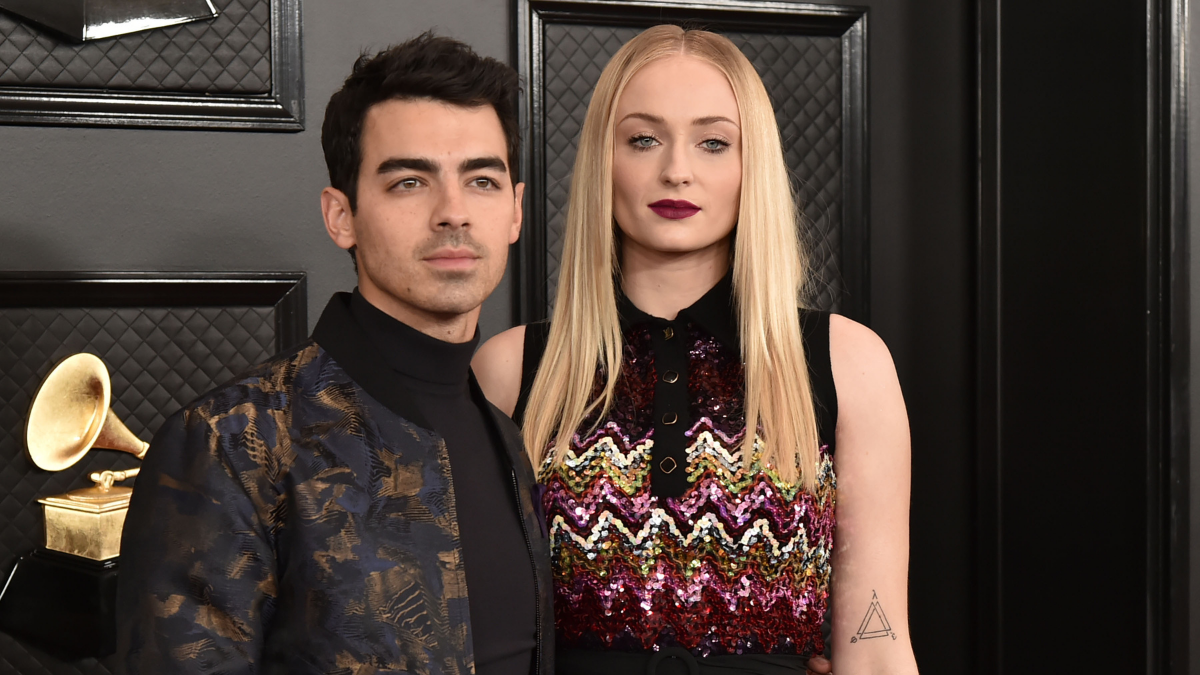 Sophie Turner Is Pregnant, Expecting Baby No. 2 With Joe Jonas

Does she wish she could go back to her "Game of Thrones" days? Well, the answer is complicated.

When asked by GQ what part she misses the most about her time on the show, Williams replied: "Can I say none of it?"

But just because Williams doesn't miss the show, doesn't mean she didn't appreciate her time on the HBO hit.

"I don't think it's healthy [to miss it], because I loved it," she explained. "I look at it so fondly, and I look at it with such pride. But why would I want to make myself feel sad about the greatest thing that ever happened to me? I don't want to associate that with feelings of pain."Maisie Williams, who starred as Arya Stark on Game of Thrones, shared how her feelings about the character changed over the HBO hit’s eight-year run. Find out why here!