Who Makes up the Academy? A Breakdown of the Exclusive Oscars Club

Actors make up the largest segment of the academy, with 1,324 of the 8,469 voting members.

Actors make up the largest segment of the academy, with 1,324 of the 8,469 voting members.

And not just anyone can join, according to NBC News.

Prospective members have to be sponsored by two academy members from one of the organization's 17 branches to which the candidate would belong. (Oscar nominees who are not yet members are considered automatically.) Nominations are then reviewed by the appropriate branch and, if approved, sent to the academy's Board of Governors for a final verdict. 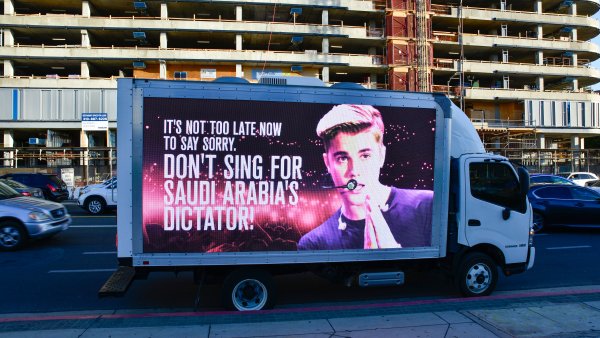 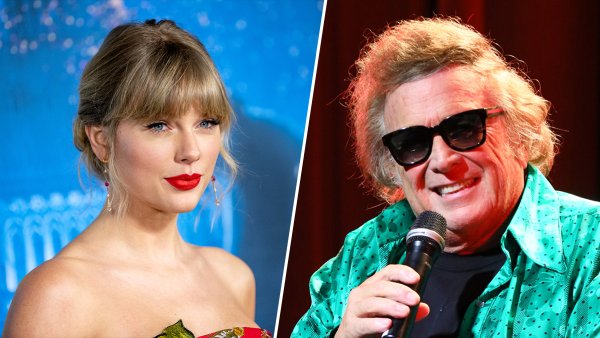