As a Las Vegas physician, wellness advocate and lifestyle blogger, Dr. Audrey Sue Cruz is a lot of things. And now she's a Barbie doll.

Toy company Mattel chose her as a role model for one of six new Barbies honoring women the company identified as heroes during the coronavirus pandemic.

Cruz, the 31-year-old mother of a young son, recalled playing with Barbie dolls as a child. She told the Las Vegas Sun she was in shock when Mattel contacted her.

During the pandemic, Cruz worked as a front-line worker in hospital and clinic settings for Intermountain Healthcare in Las Vegas.

Her doll has long, brown hair and is wearing a white doctor’s coat, blue scrubs, stethoscope and tiny mask.

Cruz also blogged about her life as a doctor, posted wellness content and collaborated with other Asian-American physicians during a rise in anti-Asian-related crime to create a video accompanied by the hashtag #IAmNotAVirus. 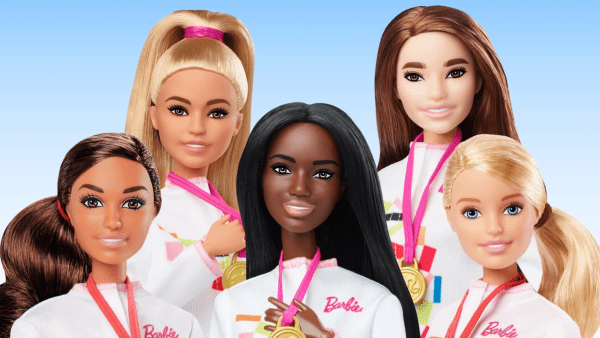 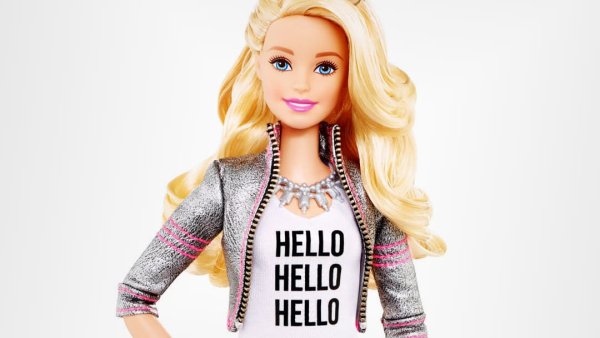 Future AI Toys Could Be Smarter Than Parents, But a Lot Less Protective

Mattel credits her with fighting racial bias and discrimination.

Cruz has “made a positive impact in her community, inspiring current and future generations for years to come,” a news release from the company said.

“I’m so incredibly honored to be a Barbie Role Model, shining a light on the commitment and compassion all frontline workers exhibited over the past year and a half and every single day,” Cruz said in a statement reported by the Las Vegas Review-Journal.

Cruz and Amy O’Sullivan, a registered nurse from New York who helped treat the first COVID-19 patient at Brooklyn’s Wyckoff Heights Medical Center and contracted the virus, were the only U.S. models for dolls.

Mattel Inc. called the women “experts in their fields who have shown unprecedented courage during a challenging time,” and inspirations for current and future generations.

Cruz began blogging during her medical residency at Loma Linda University in California. She now has more than 112,000 Instagram followers.

She told the Sun she didn’t know what to expect when she returned to work from maternity leave in March 2020, just as COVID-19 restrictions brought the world to a standstill.

She sent her infant son, JJ, to live with her parents to protect him from potential exposure to the virus.

“We didn’t have the vaccine. We had to wear the same N95 masks for like a whole week,” Cruz said. “But it was reassuring because I knew that he was kind of out of harm’s way or out of my exposure circle.”

Cruz “made a positive impact in her community, inspiring current and future generations for years to come,” the company said in a statement.

Cruz was 5 when her father moved the family from Hawaii to Las Vegas for a job at Nellis Air Force Base. She has electrical engineering and medical degrees from the University of Nevada, Reno.

She called her blog a therapeutic outlet to talk about her experiences as an internal medicine physician and mother. But she also posts tips about fitness and wellness.

“I really use it to help motivate and inspire others — that they can do it too — because I didn’t have something like that when I was younger, and I definitely wish I did,” she said.

Mattel said it will donate $5 for each of the limited edition dolls sold at Target stores to the First Responders Children’s Foundation. The charity provides college scholarships, grant and funeral expenses, and paid for hotel rooms to help first responders self-isolate.